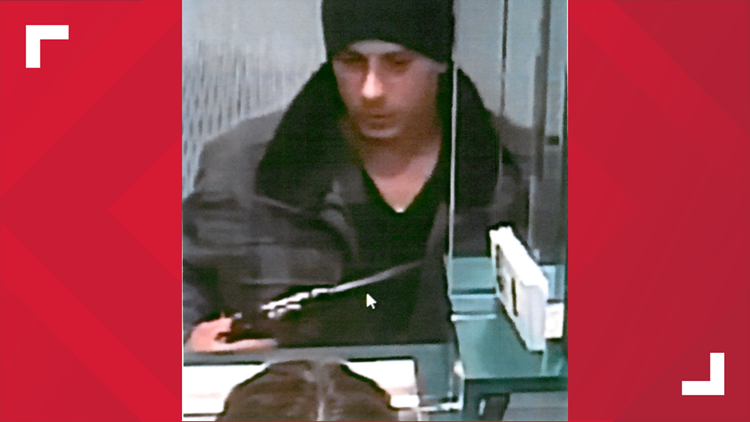 They met on a dating app. He robbed a bank and forced her to drive the getaway car

NORTH ATTLEBOROUGH, Mass. — She knew something wasn’t right from the moment she picked him up from his parents’ house on Dec. 5.

They met on a dating app, and this was their first time meeting face-to-face.

The woman told prosecutors 33-year-old Christopher Castillo was drinking wine in the passenger seat, and according to WPRI, he asked her to stop at a bank in North Attleborough, Mass.

Castillo got out and walked inside. A couple minutes later, he ran out and jumped in the back seat wearing a hat and sunglasses – with a gun and a fistful of cash.

He told the woman to “[expletive] go!”

WHDH reports he had pulled the weapon on a bank teller and demanded $1,000, saying he was “really hurting” for money. The woman was now a bank robber’s unwitting getaway driver. Police weren’t far behind.

According to WPRI, she pulled into a Dunkin’ Donuts parking lot when she saw blue lights behind them, and she took off running.

Castillo spat on the officers and yelled “the gun isn’t even loaded” as he was handcuffed.

WHDH reports he pleaded guilty to armed robbery and three counts of assault and battery. Castillo will spend the next five years in prison.

The woman was not charged.

RELATED: Valentine's Day: What are people searching on Google?