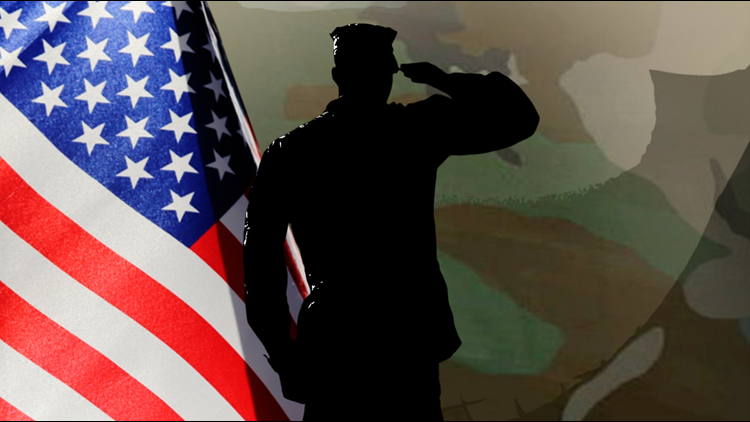 Two US Marines killed in Iraq

BAGHDAD, Iraq — Their mission was to support Iraqi security forces in their fight to eliminate any remaining ISIS holdouts in North Central Iraq – and they made the ultimate sacrifice.

The Department of Defense said in a news release Marine Gunnery Sgt. Diego D. Pongo and Cpt. Moises A. Navas were both killed on March 8.

So far, the defense department has not explained how they died but said they were supporting Operation Inherent Resolve.

RELATED: US: 2 service members killed by 'enemy forces' in Iraq

RELATED: US soldier killed in Afghanistan