President Donald Trump's attorney-turned-enemy Michael Cohen is launching a podcast, and his first guest will be comedian and talk-show host Rosie O'Donnell. 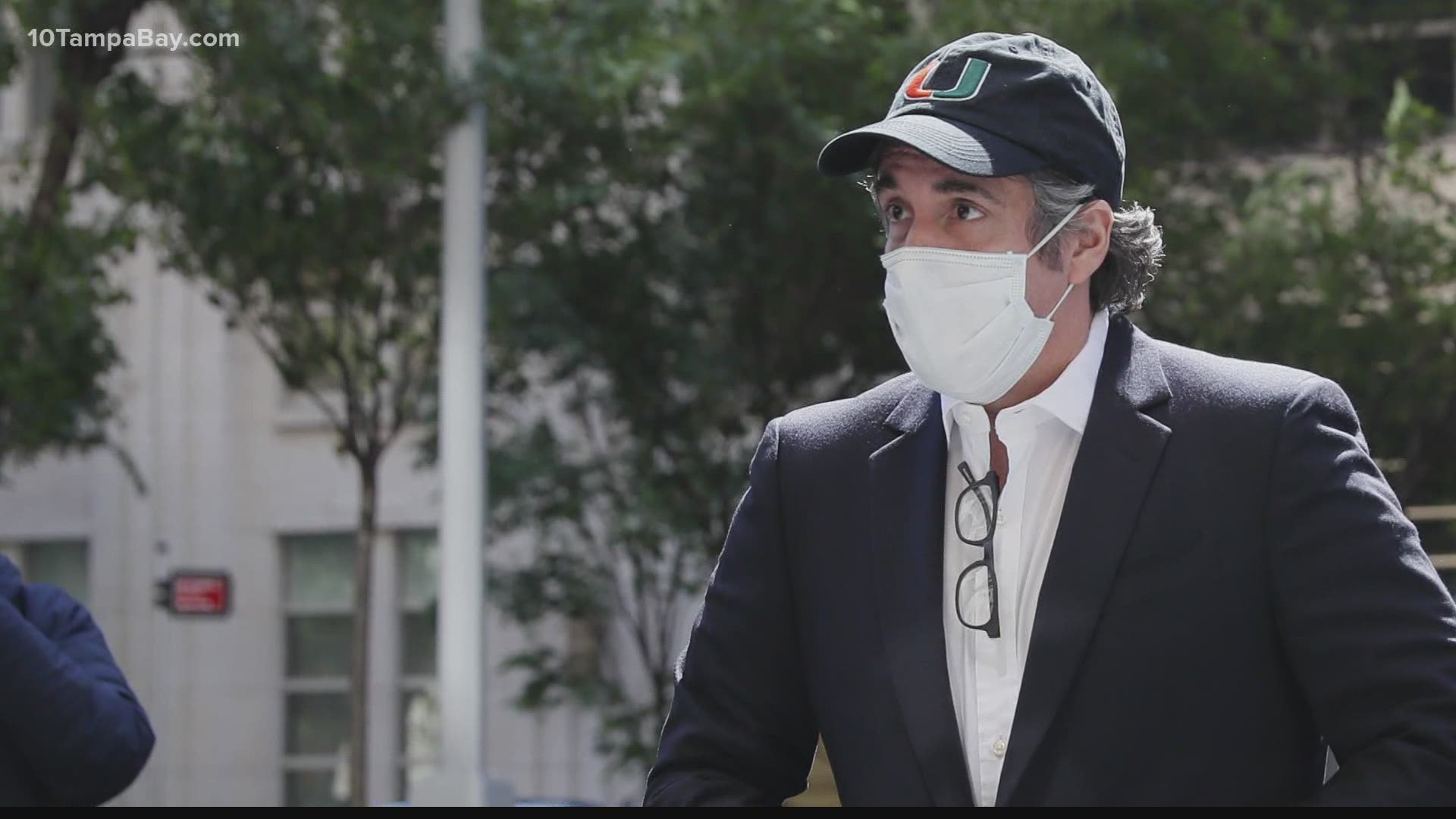 For nearly a decade, Michael Cohen was at odds with Rosie O’Donnell in part because his boss — President Donald Trump — was engaged in a long feud with the comedian and talk-show host.

On Monday, Cohen is launching a podcast, titled “Mea Culpa,” with O’Donnell as his first guest.

Cohen and O’Donnell have become close ever since Cohen, Trump's former lawyer, turned against the president.

Cohen was serving time at a New York prison for tax crimes, lying to congress and campaign finance violations when O'Donnell sent him a six-page letter.

“It was filled with kindness and empathy, and just humanity," he said. “The first words in my response to her were, `I want to begin by apologizing from the depths of my soul for any hurt feelings that I had been involved with during those Trump times.’”

RELATED: Memoir: Michael Cohen claims Trump guilty of what landed himself in prison

Trump and O’Donnell have engaged in a lengthy public feud. Challenged during a presidential primary debate in 2015 about how he described some women as “fat pigs,” “dogs” and “slobs,” Trump responded by saying: “Only Rosie O’Donnell.”

O’Donnell visited Cohen while he was in prison. He is still serving his sentence, but was furloughed to house arrest as part of a program to reduce the spread of the coronavirus behind bars.

Cohen said his podcast came together this week following the release of his memoir, “Disloyal: The True Story of the Former Personal Attorney to President Donald J. Trump.”

The podcast is being co-produced by Audio Up Media and Meidas Touch, an anti-Trump political action committee.

Cohen dismissed a question of attempting to cash in on his 15 minutes of fame by saying: “I appear to have had significantly greater than 15 minutes.”

Cohen also welcomed the release of journalist Bob Woodward’s book on the Trump presidency, titled “Rage,” by noting the taped interviews accompanying the book’s launch back up his own story.

“The only difference between Bob Woodward’s book and mine is his is based off 18 specific meetings,” Cohen said. “During my tenure with Trump, I had over 180,000 of those meetings.”

Credit: AP
Michael Cohen arrives at his Manhattan apartment, Thursday, May 21, 2020, in New York. President Donald Trump's longtime personal lawyer and fixer was released federal prison Thursday and is expected to serve the remainder of his sentence at home.