There were a record number of home runs in 2019, but a study commissioned by Major League Baseball says 'juiced baseballs' weren't the cause. 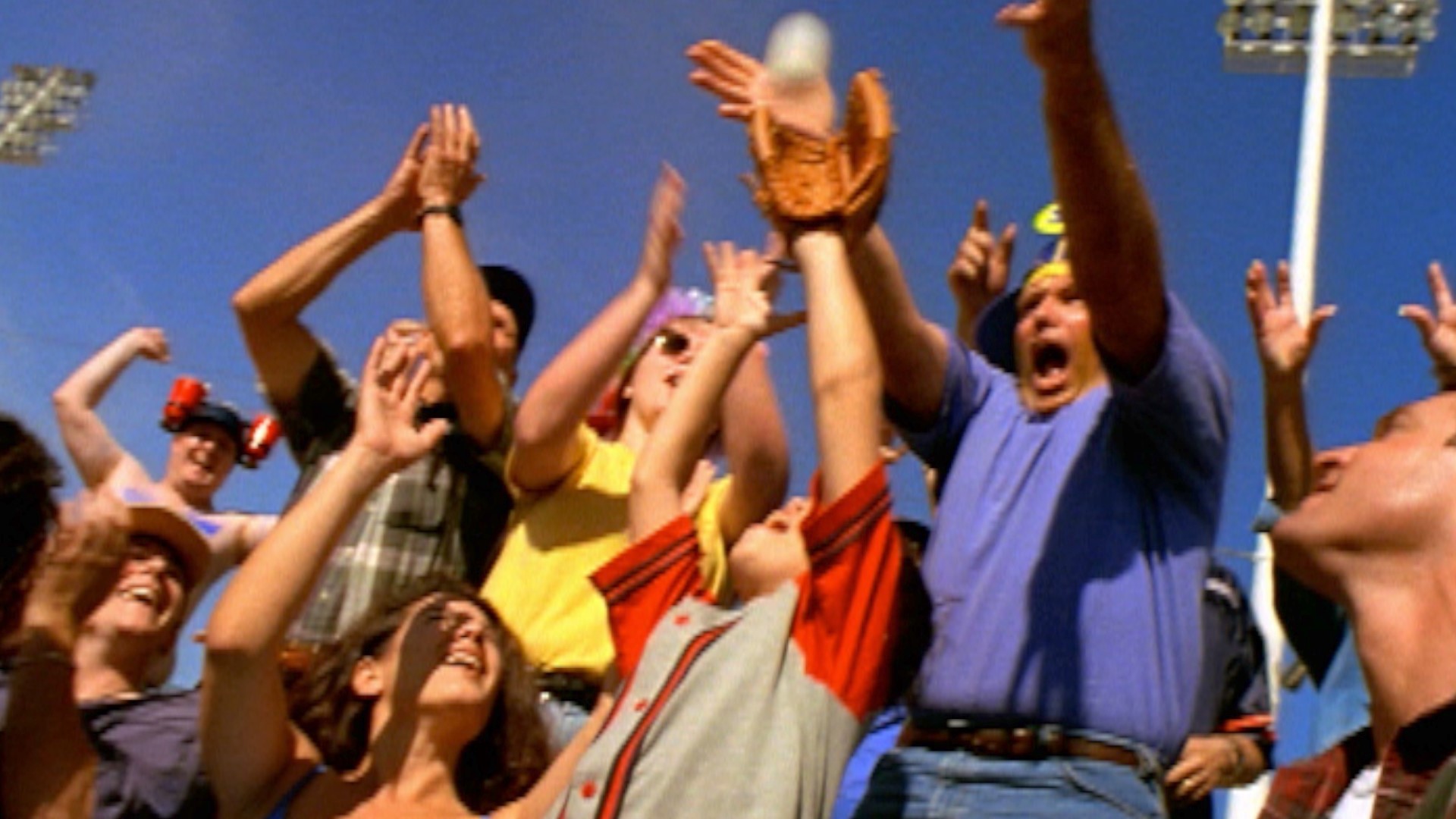 The baseballs weren't juiced in 2019 but were flying farther, according to a study commissioned by Major League Baseball.

A team of scientists has found that baseballs used during the 2019 regular season had less drag on average than in previous years.

That contributed to a power surge that resulted in a record number of home runs.

The report blames inconsistencies in the seams of the baseballs, as well as a trend of hitters attempting to hit more balls in the air.

Batters hit a record 6,776 home runs in the regular season.

RELATED: Wise: The Yankees just hired the first female hitting coach. It's a start, but more needs to be done for the league

The committee says it did not find evidence that MLB intentionally altered the baseballs. It says the inconsistencies are due to “manufacturing variability.”

Rawlings CEO Michael Zlaket said they have never been asked "to juice or de-juice a baseball." 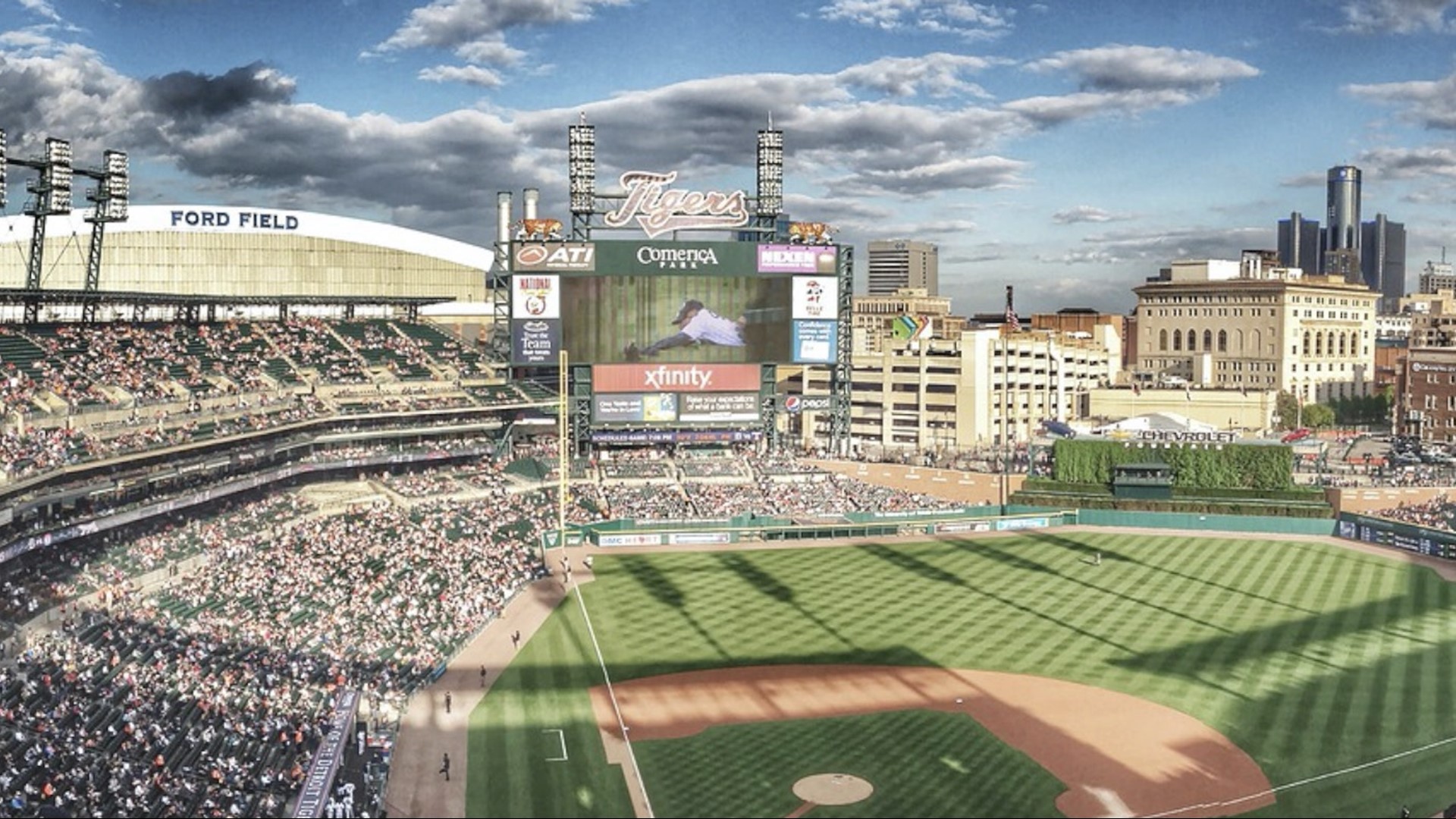