Students generally learn about Dr. King’s famous “I Have A Dream” speech, but few learn about his moral crusade calling for a “revolution of values” in America 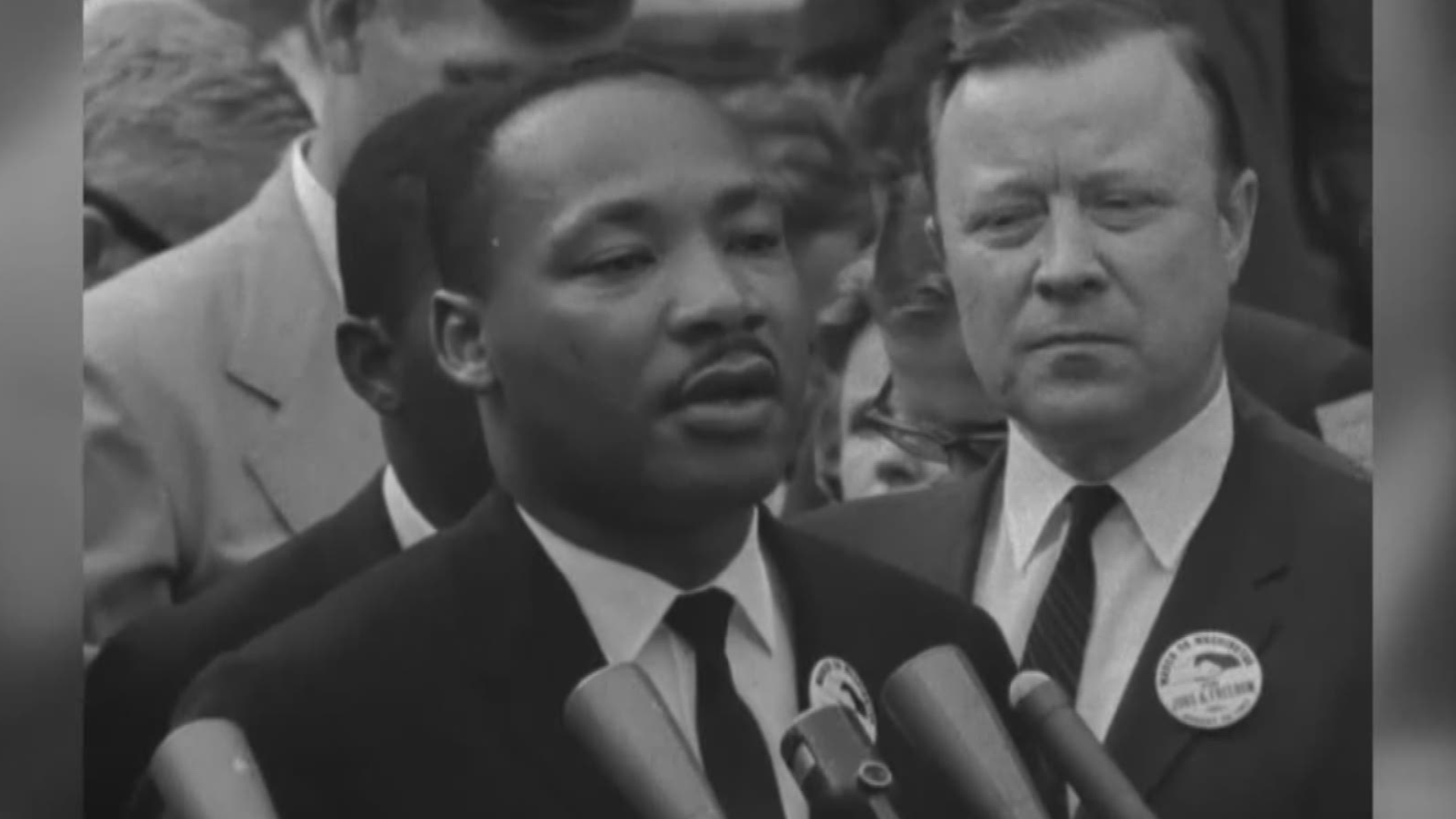 ST. PETERSBURG, Fla. — While most of the dialogue about the work of Dr. Martin Luther King Jr. centers around his role in the American civil rights movement, Dr. King's famous dream encompassed much more than just racial justice.

Students in the United States generally spend time in class learning about Dr. King’s iconic “I Have A Dream” speech, but few learn about his moral crusade calling for a “revolution of values” in America. That revolution included what Dr. King and others called The Poor People’s Campaign, a broad fusion movement aimed at uniting poor communities all over the country.

In 2018, 50 years after King’s assassination, the Poor People’s Campaign re-energized itself under the new slogan: A National Call for Moral Revival. It’s goal was to lay the groundwork for a national movement that would culminate with a Mass Poor People’s Assembly and Moral March on Washington, which is scheduled for June 20th, 2020.

“It’s relevant because it really points out the connection between racial justice and economic justice," said Dennis Parker, Executive Director of the National Center for Law & Economic Justice. “Martin Luther King’s birthday is a reminder that we face many of the same issues of racial discrimination, but also economic discrimination – and that we really only live up to that dream that he had when we address all of them.”

“People like to portray Dr. King as someone who addressed problems that happened long ago, in that we addressed them and we’ve moved on, and so to recognize that, to talk about the fact that much of what he said applies as much to problems that exist now than existed … when he died, is an acknowledgement that we still have serious problems," added Parker. “Painting him as an historical figure and a non-controversial historical figure is a way of blunting the fact that we still have these huge problems, that he recognized those problems and that we haven’t done enough to address them.”

According to the Poor People’s Campaign website, the reasons for the renewal of the movement are:

“[Dr. King] was calling for a revolution of values in America," said Donna Cotterell, Lead Theomusicologist for the Florida Poor People’s Campaign.

"And we see that those values haven’t changed but, if anything, gotten worse where people blame the poor for being in poverty without looking at policies and legislation that created imbalance.”