A website that allows people to report food-borne illnesses has dozens at the Hard Rock Hotel and Casino in Punta Cana, where David Harrison and Robert Wallace died. 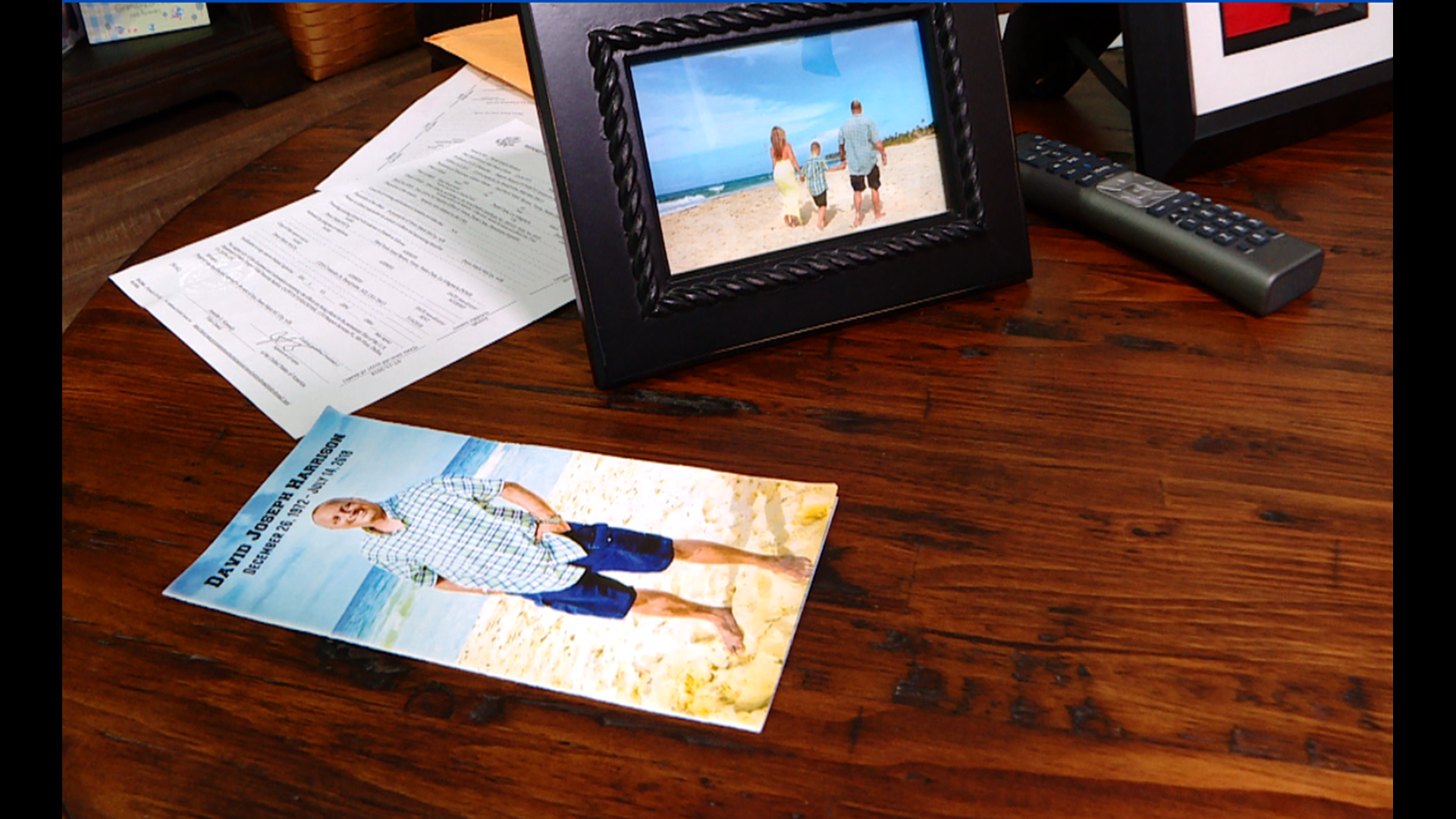 WASHINGTON -- It's a story you've seen in your news feeds for more than a week: an unsolved mystery in the Dominican Republic.

It keeps getting worse.

Now we've learned more than 60 people have gotten sick just since March while visiting the same resort, the Hard Rock Hotel and Casino in Punta Cana.

Two Americans have died there. One of them is from our area.

A website that collects reports of food-borne illnesses has found dozens of cases at the Hard Rock Resort in Punta Cana just since March.

The news has infuriated Dawn McCoy, whose husband, David Harrison, died suddenly at the Hard Rock last July. "They're going to have to find out exactly what's happening," McCoy said.

Iwaspoisoned.com had 10 reports of illnesses in all of the Dominican Republic last year. But just this month alone, 45 tourists reported problems like diarrhea, vomiting and fever at the Hard Rock Punta Cana.

Also dead in the Dominican Republic: Nathaniel Holmes and Cynthia Day of Prince Georges County, who were celebrating their engagement at the Bahia Principe La Romana.

RELATED: They were on a blissful vacation in the Dominican Republic. Police later found them dead in their hotel

Their family just brought their remains home Tuesday for a second autopsy. Dominican authorities have suggested they died at the same time from high blood pressure. But the FBI is assisting with the investigation and toxicology.

Maria Schaup Werner of Pennsylvania also died suddenly in May at the Bahia Principe Bouganville. Authorities said she had a heart attack.

Robert Wallace of California died at the Hard Rock two months ago. Family members said he drank a scotch from the minibar, fell sick right away, and was dead three days later.

McCoy had planned to go back to the Dominican Republic to commemorate her husband's life. "I am disappointed, because that's where I believe my husband's spirit is. And I won't ever be able to go back there," she said. "Way too many weird things. I don't want my son to become an orphan."

The Hard Rock is out with a statement that said:

"Hard Rock Hotel & Casino Punta Cana is deeply saddened by these two unfortunate incidents, and we extend our sincerest sympathy to the families of Mr. Harrison and Mr. Wallace. We are currently waiting for official reports regarding these deaths, which occurred in July of 2018 and April of 2019 respectively.

We can assure you, the safety and health of our guests is now, and has always been our highest priority. We currently implement beverage protocols, including purchasing sealed and unopened products from licensed and reputable vendors, as well as daily inspections of all products served throughout the hotel bars and in-room liquor dispensers. Additionally, our team members are trained to inspect all supplies, equipment and products that enter the property. Of course, we will continue to evaluate and recalibrate our protocols to strengthen and enhance guest safety.

Seven million tourists visit the Dominican Republic annually and Hard Rock Hotel & Casino Punta Cana hosts approximately half a million guests each year. We will continue welcoming guests to enjoy our beautiful destination and resort, as we have for the past eight years."

Travel experts said if you're joining the more than two million Americans who visit the Dominican Republic every year, ask a couple of common sense questions:

What chemicals are used to clean rooms? How often are the minibars inspected? How does the staff ensure the drink labels match what's inside?