Houston police say a neighbor heard gunfire at that time and saw someone of the ground across the street. 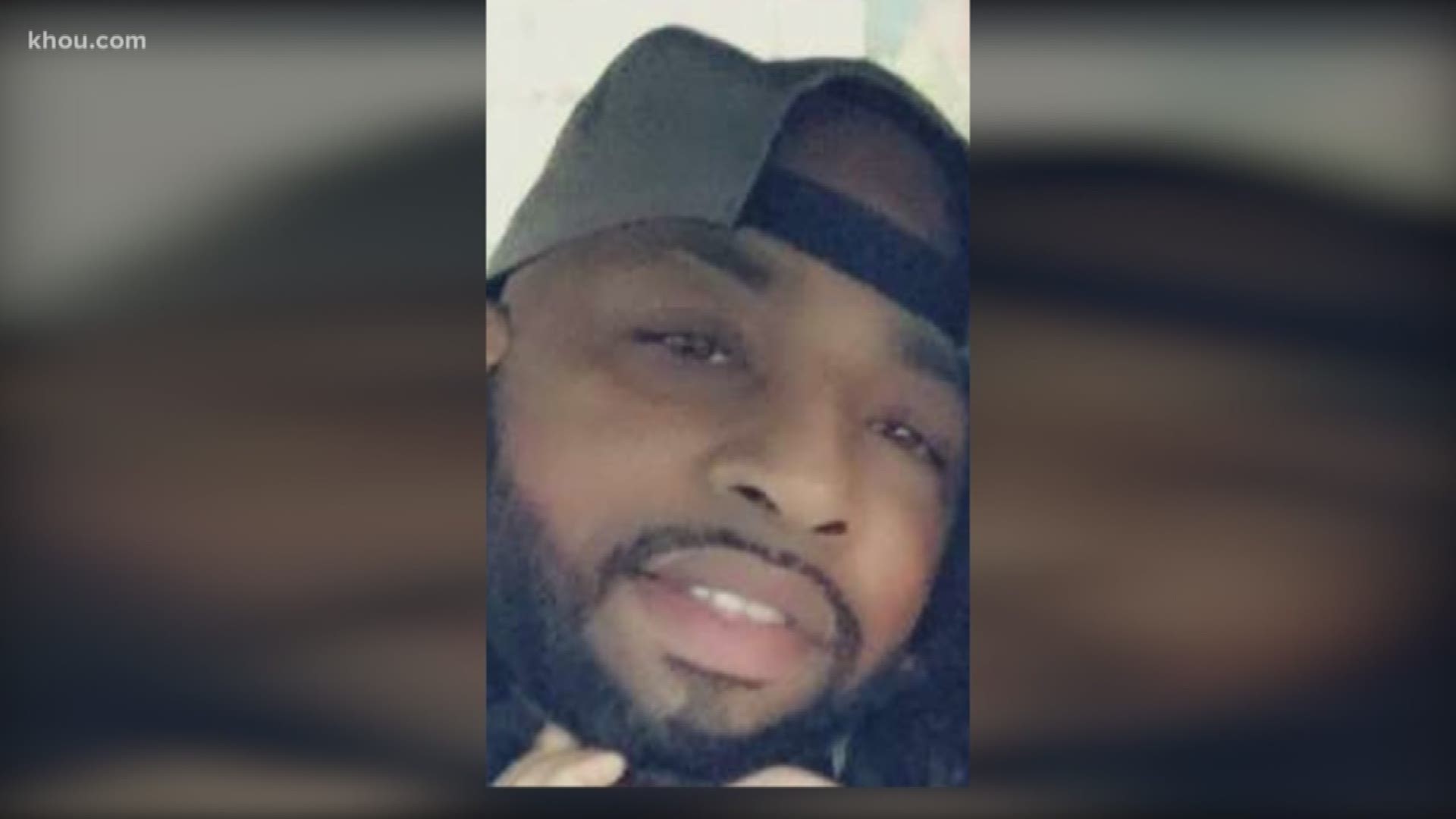 HOUSTON — Police are searching for a silver Nissan Murano SUV in connection with two men who were found shot to death on a front porch overnight.

Homicide detectives say they now have surveillance of the vehicle linking it to the deadly shooting.

This happened around 3 a.m. outside a home in the 11300 block of Hendon Lane in southwest Houston.

Houston police say a neighbor heard gunfire at that time and called 911 after seeing someone on the ground across the street.

KHOU 11 News spoke with the family of the man who lives at the home. He has been identified as 52-year-old Travis Cary. They say Cary is a father who lived with his daughter.

Neighbors say Cary was sort of the watchdog of the neighborhood.

Homicide detectives say surveillance shows the Nissan Murano park on the corner of the street Cary lives on. Then moments later, a woman goes up to his front door and they talk for a few minutes.

Police believe the two knew each other.

Then 10 minutes later, police say two armed men got out of the Murano, but the woman is nowhere in sight. They approach Cary and a fight ensues. Then there is an exchange of gunfire between Cary and the gunmen.

Homicide detectives are not sure who fired first, but they say Cary had been shot as well as one of the suspects.

In the video, detectives could see that Cary was still alive and the second suspect tried to help the wounded suspect leave the scene. The suspect then walked back over to Cary and shot him execution style.

Detectives say Cary was shot more than 10 times. Afterwards, the suspect took off in the Murano while the second man died at the scene.

Police are not sure who the woman is, but they say she showed up in a different car.

They don't have a license plate of the car yet and suspect description.