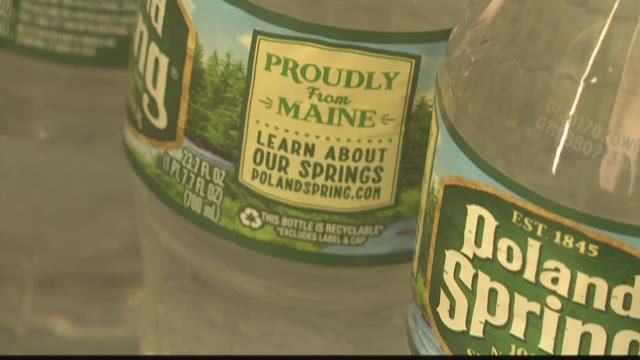 A federal judge has rejected Nestle Water North America’s bid to dismiss a lawsuit that claimed their Poland Spring bottled water was not from a natural spring, according to Reuters.

Consumers from eight different northeastern states may file suit claiming that Nestle Waters has deceived them into paying more for the bottled water, which they say is filled with ordinary groundwater.

Reuters says that the amended complaint claimed that “not one drop” of the water comes from a source that qualifies as a natural spring since the actual Poland Spring in Maine “commercially ran dry” nearly 50 years ago.

According to the Reuters report, the company argued that they weren’t deceiving consumers because the water met “various state requirements.”

The judge had at first dismissed the claim last May but now says he’s convinced that consumers will try to show that the water doesn’t meet the individual states’ standards, even though they meet the federal standard.