Police say there seemed to be more tension between Petito and Laundrie before she lost communication with her family. 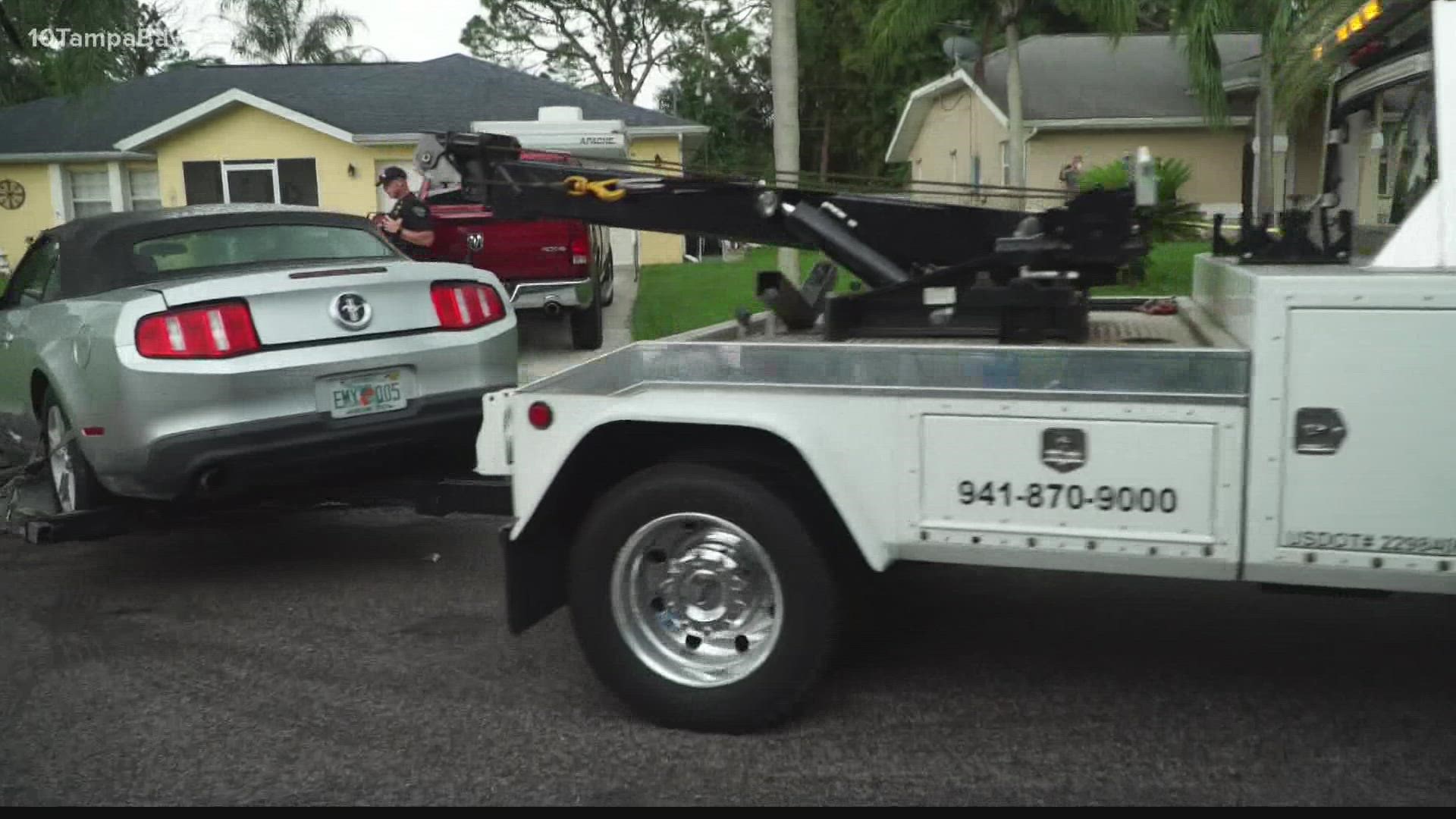 UPDATE (Sept. 21, 2021): The Teton County Coroner's Office did a forensic examination on Tuesday and determined the body found in Wyoming belonged to Gabby Petito. Her death has been ruled a homicide. Click here for the latest updates.

A recently obtained search warrant from the North Port Police Department reveals what authorities were looking for on Sep. 17, when they first entered the family home of Brian Laundrie.

According to police, during Gaby Petito's, 22, and fiance Laundrie's, 23, cross-country road trip, the messages sent to Petito's mother were getting increasingly more intense. There seemed to be more tension between her and Laundrie, according to the warrant.

Petito's mother also reportedly received an "odd text" from Petito. The message sent on Aug. 27 said "Can you help Stan, I just keep getting his voicemails and missed calls."

Stan, police say, was Petito's grandfather. However, her mother said she never called him by that name. It was the last bit of communication anyone had with Petito before Sept. 11, when her family reported her missing to Suffolk County Police Department in New York.

Around that period of time is when police say Laundrie returned to his family home in North Port. The white van the couple drove on their trip was parked in the home's driveway.

Police eventually impounded the van, and on Sept. 14, they executed a search warrant. Inside the van was an external hard drive that could have belonged to Petito, according to law enforcement.

That was the final piece police needed to ask for a warrant on Sept. 15 to search the Laundrie home.

Authorities asked to seize all and any electronic devices. Police say they were attempting to create a timeline of events by seeing when messages were seen and sent and where they originated from.

When law enforcement arrived on Friday, Sept. 17, to search the home, it was announced Laundrie's whereabouts were unknown. His family told police he had been missing for more than two days.

Laundrie is considered a person of interest in the case.

On Monday, the FBI executed another court-authorized search warrant at the Laundrie home. Hours after arriving at the home, law enforcement towed Laundrie's silver Ford Mustang from the driveway.