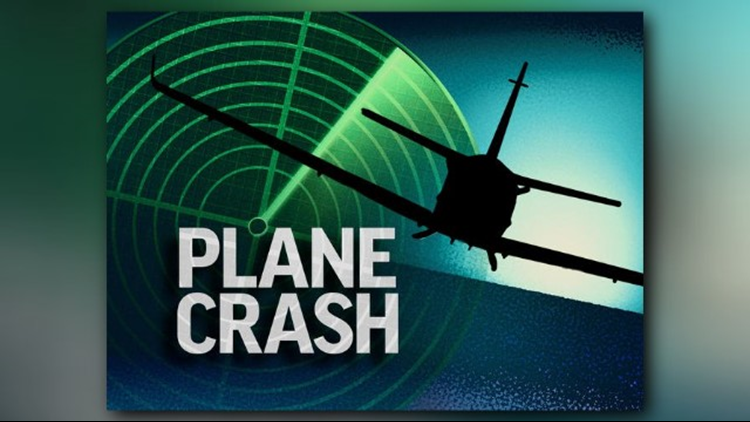 WASHINGTON — A Pilatus PC-12 single-engine plane with 12 on board crashed killing 9 people on board according to the Brule County States Attorney Theresa Maule Rossow, local station KNBN reported Saturday.

Two minor children and the pilot were included in the dead. Three survivors were transported to Sioux Falls medical facilities for treatment.

Rossow and Peter Knudson of the National Transportation Safety Board both confirmed that the aircraft was bound for Idaho Falls, Idaho when shortly after takeoff from Chamberlain, South Dakota it crashed at about 12:30 p.m. local time.

At the time of the crash Chamberlain, South Dakota was under a winter storm warning and the National Weather Service reported that visibility was at a half a mile, with light winds. Interstate 90, which stretches from the Wyoming border to Chamberlain, was reportedly closed for much of Saturday.

RELATED: Wreck closes one lane on I-475 south in Macon

The PC-12 is a turboprop single-engine passenger plane manufactured by Pilatus Aircraft out of Stans, Switzerland. It has been around since 1991. The target market for the plane is corporate transport and regional air operators, but the aircraft can also be used for cargo transport. The aircraft can be flown by one pilot, and is meant to carry around 10 passengers.