The unclassified intelligence report was released more than two months after a violent mob of insurrectionists stormed the U.S. Capitol. 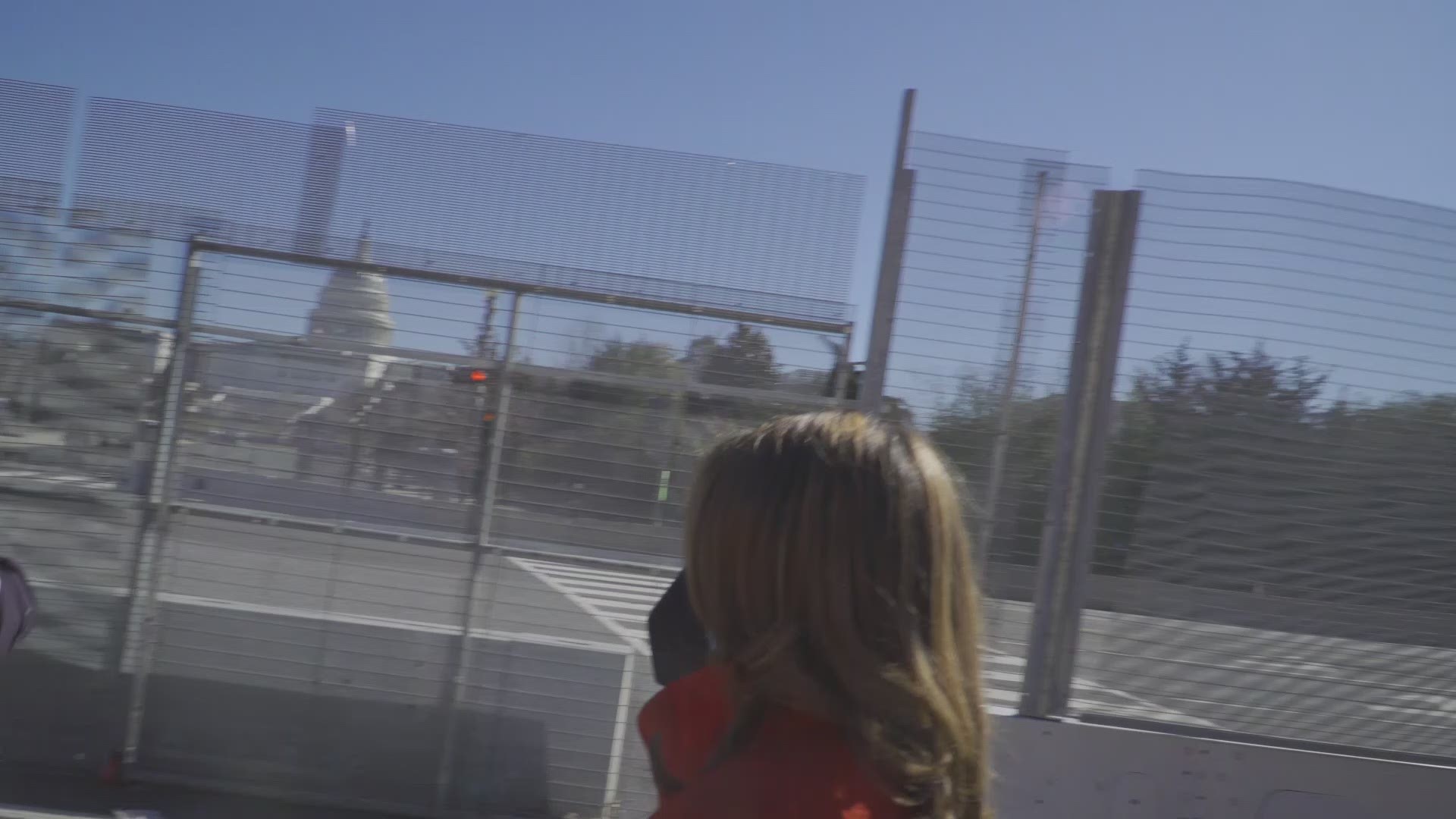 Violent extremists motivated by a range of political grievances and racial biases pose an “elevated threat” to the United States, officials said Wednesday in an unclassified intelligence report released more than two months after a mob of insurrectionists stormed the U.S. Capitol.

The blunt assessment echoes warnings made in recent weeks by U.S. officials, including FBI Director Christopher Wray, who testified this month that the threat from domestic violent extremism was “metastasizing” across the country. Attorney General Merrick Garland has also described it as a top priority as his Justice Department works to prosecute hundreds of people who made their way into the Capitol as Congress was gathering on Jan. 6 to certify Joe Biden's election victory.

The riot laid bare the threat posed by domestic extremists and led Biden, weeks later, to assign his intelligence officials the task of studying the scope of the problems. A brief and unclassified summary of that threat assessment was made public Wednesday; a full classified report was presented to the White House and Congress.

Intelligence officials said in their assessment that extremists seen as risks for violence are motivated by a range of ideologies. Developments such as the anger over conditions related to the coronavirus pandemic and a belief in the debunked narrative that November's presidential election was fraudulent “will almost certainly” spur additional violence in 2021, the report said. Numerous courts and Donald Trump's own Justice Department upheld the integrity of the election.

The report says the most lethal threat is presented by racially motivated violent extremists, who officials say are most likely to conduct mass attacks against American civilians, and militia groups, who are seen as most likely to target law enforcement and government officials and buildings. The threat from militias increased in 2020 and is expected to increase again this year “because of contentious sociopolitical factors” motivating people to violence, according to the report's summary.

The report says white supremacists display what officials say is “the most persistent and concerning transnational connections.” A small number of them have traveled abroad to connect with people who share their ideology, according to the report, which does not say where they went or with whom they met.