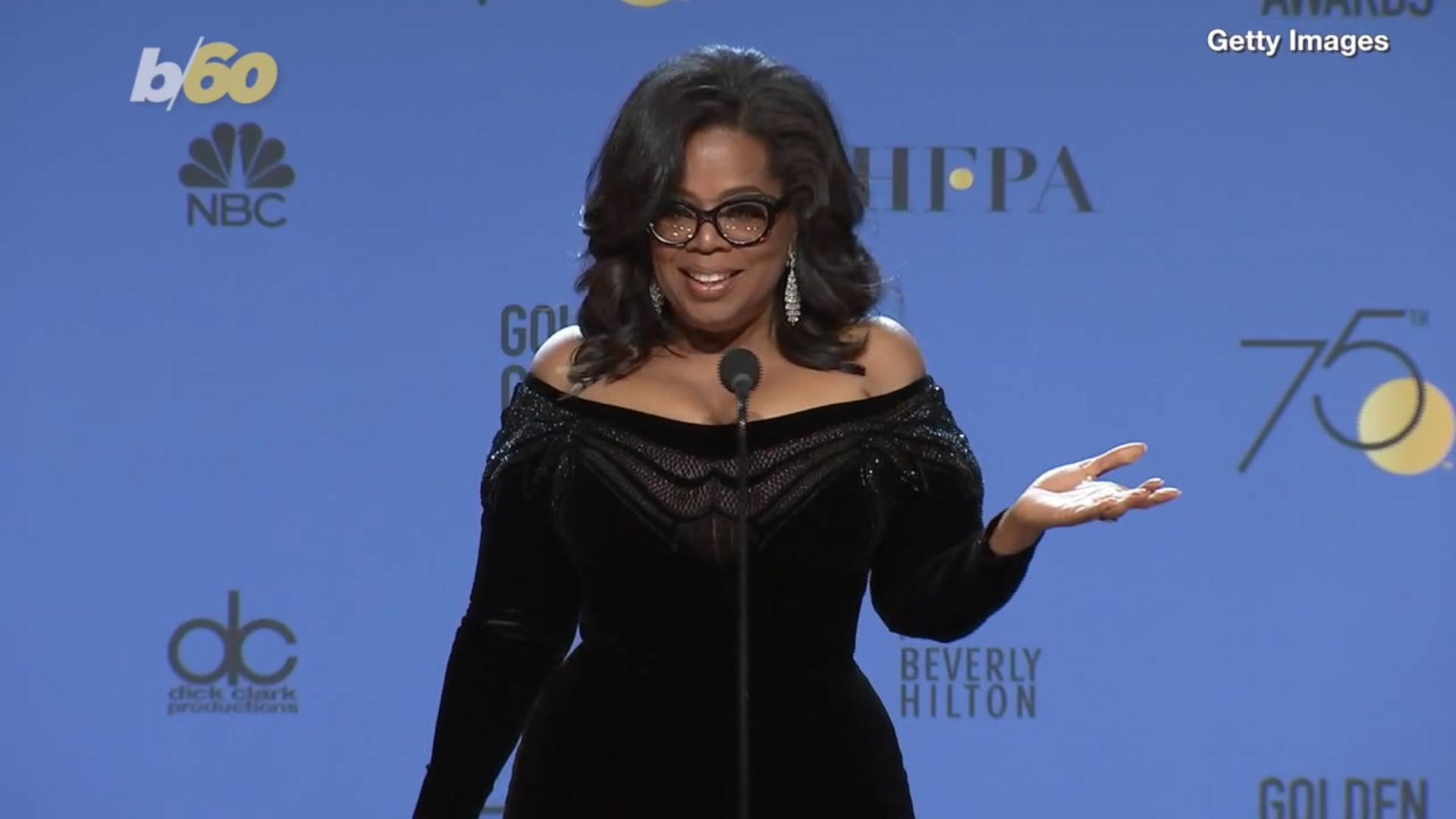 In an interview with Entertainment Tonight Canada's Cheryl Hickey, Winfrey said she misses the show during elections and big news events.

"I would love to make that happen, let me tell you. But maybe not every day," Winfrey told ET Canada. "For 25 years, it was perfect."

The "Oprah Winfrey Show" ended in 2011 after over 4,500 episodes. Today Winfrey is a media executive and one of the richest African-Americans in world.

Winfrey is now touring Canada promoting her new book "The Path Made Clear: Discovering Your Life's Direction and Purpose." All proceeds from the book will go to the Boys and Girls Club in Winfrey's hometown of Attala County, Mississippi.