Woman finds parasitic worms in eyes after encounter with flies

This particular type of infection normally affects cattle, but it may be emerging as a more common human condition in the U.S. 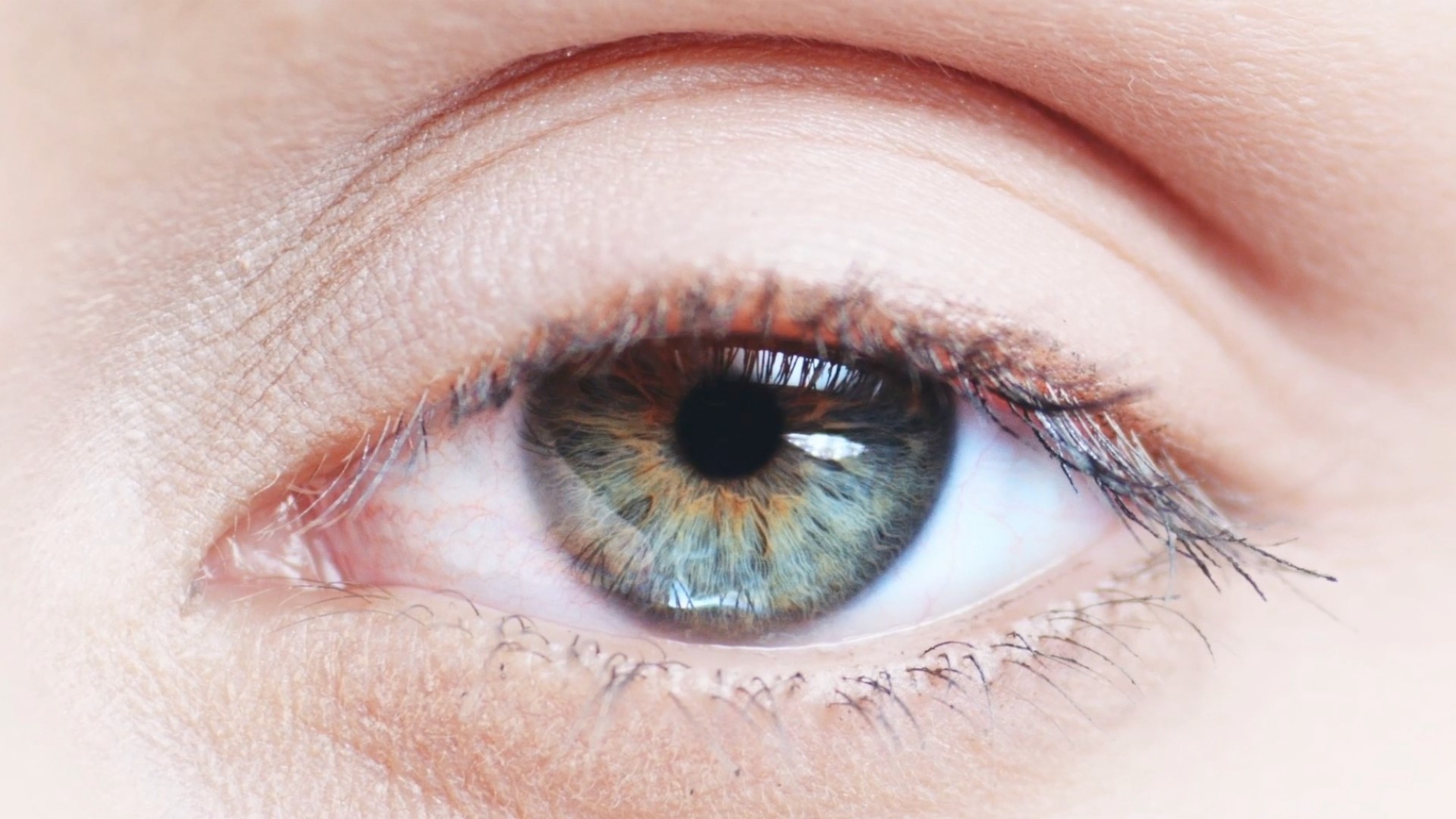 A Nebraska woman has become the second known person to contract a rare infection which led to her pulling parasitic worms out of her eye.

LiveScience, citing an Oct. 22 study posted in the journal Clinical Infectious Diseases, reports the woman believes she contracted the infection while on a trail run near the California coast last year.

The woman, 68, said she was in the Carmel Valley, about 160 miles south of San Francisco, in March 2018. She felt an irritation in her right eye. When she flushed it with tap water, a 1.3-centimeter-long roundworm came out. Then she spotted another, which she also removed.

RELATED: Tips on preventing and treating lice this school year

RELATED: VERIFY: Yes, showering with your contact lenses in can lead to an eye infection caused by parasites

It didn't end there. LiveScience reports a doctor pulled out a third roundworm the next day and was given a topical medication. She would also find a fourth worm after returning home to Nebraska. See images of the worms here

The doctor who pulled the third worm sent it to the Centers for Disease Control and Prevention. Researchers determined the woman was infected with Thelazia gulosa. It's an infection that normally affects cattle and is carried by varieties of flies that ingest eye secretions.

According to LiveScience, the woman believes she knows when she contracted it. She was on a run in Carmel Valley in February 2018 when she rounded a corner and ended up in a swarm of flies.

The only other known human infection of Thelazia gulosa happened in a 26-year-old Oregon woman in 2016.

The study's authors reportedly suggest this second case of Thelazia gulosa within two years of the first case suggests it may represent an emerging zoonotic disease in the U.S. Those are diseases that spread from animals to humans.