Powerball jackpot to $750 million after no winner Saturday 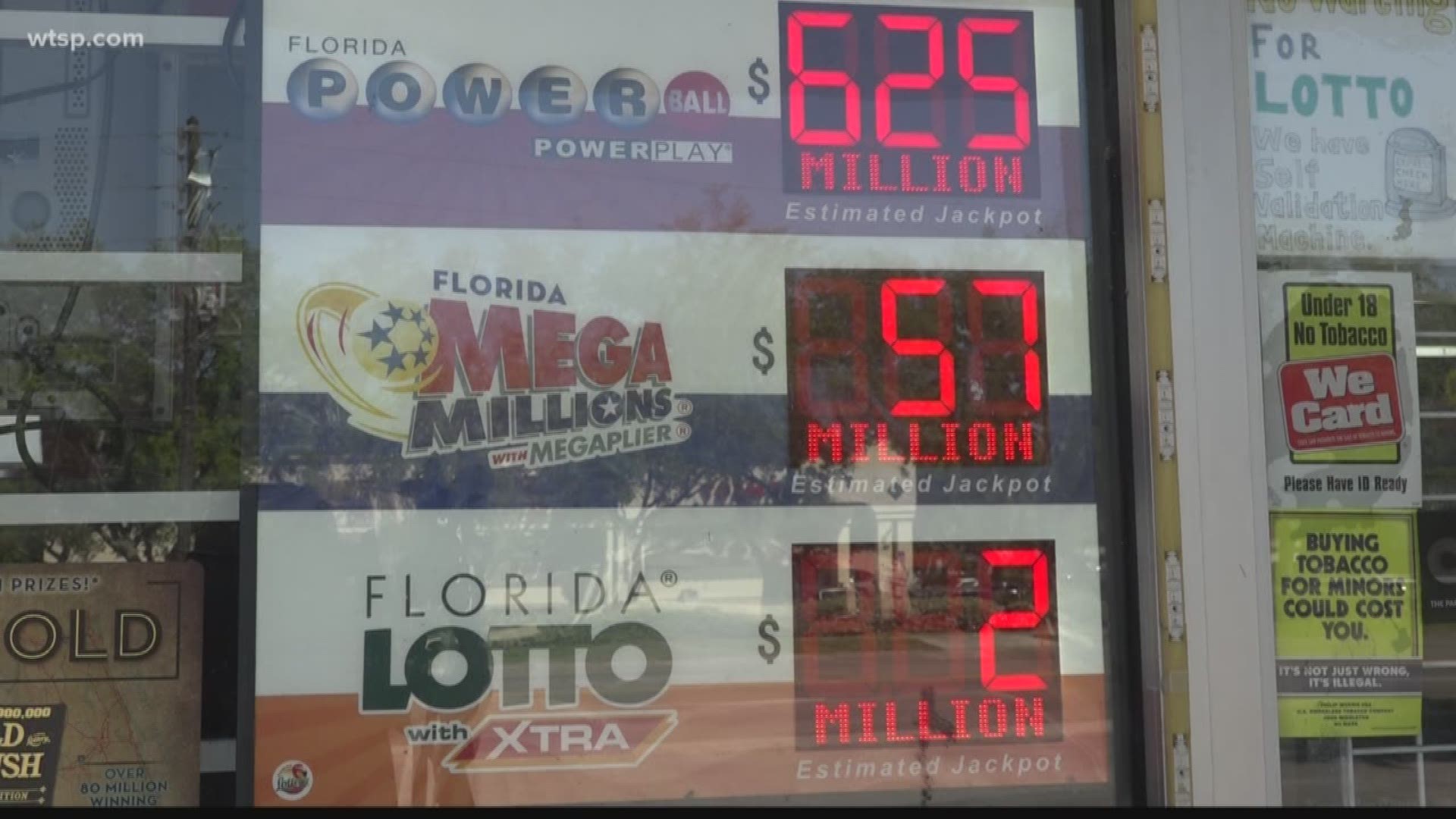 DES MOINES, Iowa — The Powerball jackpot will skyrocket to an estimated $750 million on Wednesday after nobody picked the correct numbers for the $625 million jackpot Saturday.

The estimated lump sum payout of the new jackpot is $465.5 million. The odds of winning are roughly 1 in 292.2 million.

No one has won the Powerball jackpot since the day after Christmas. Twenty-five drawings since then have failed to produce a winner, including the drawing on Saturday.

The buyers of three tickets shared the country's largest jackpot. It was a nearly $1.59 billion Powerball prize drawn on Jan. 13, 2016. A South Carolina purchaser won a $1.54 billion Mega Millions jackpot. That was the nation's second-largest lottery prize ever.