The royal couple are expecting their first child in late April or early May. 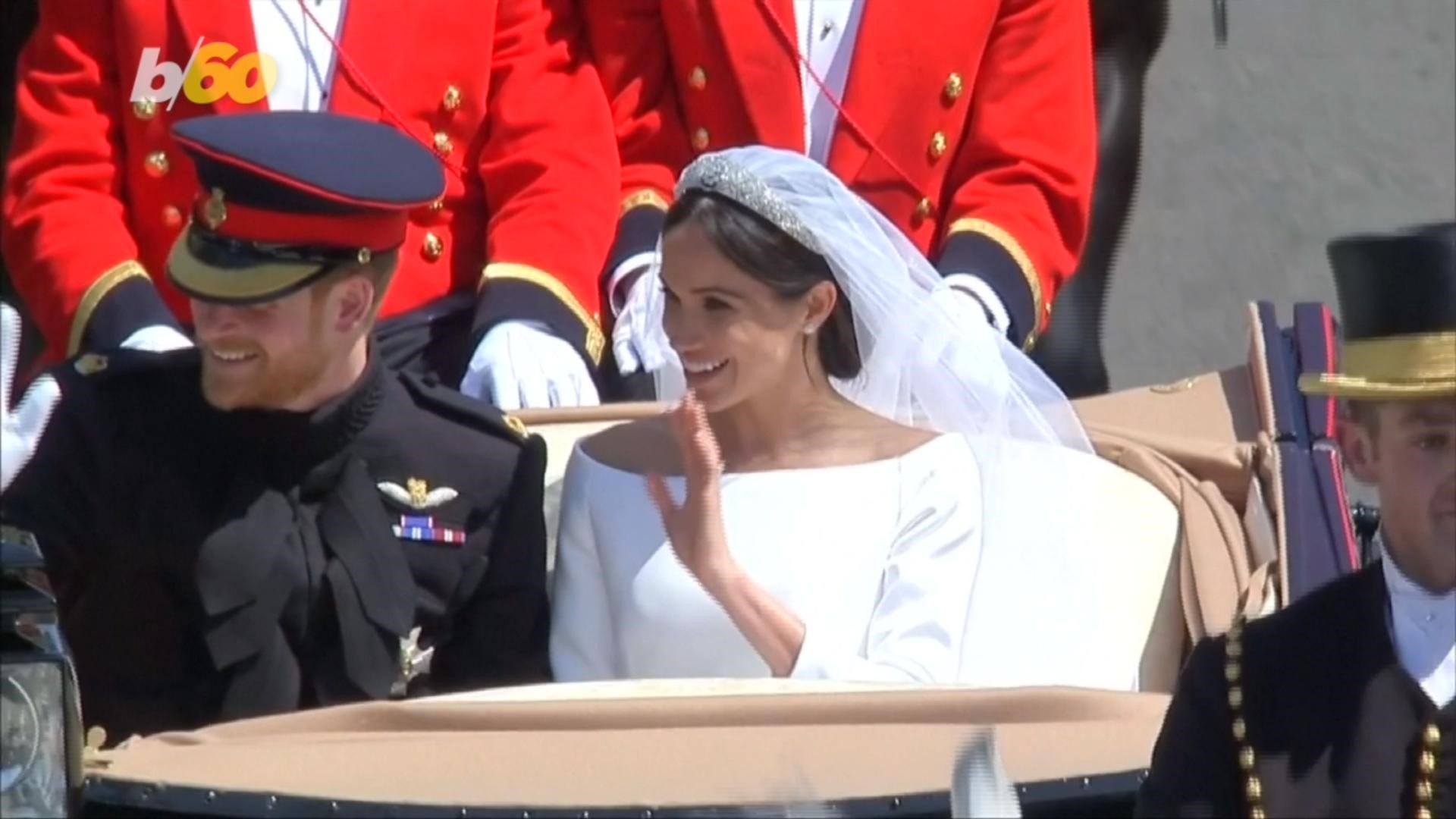 LONDON, UK — Prince Harry and his heavily pregnant wife Meghan, the Duchess of Sussex, say they have decided to keep plans around their baby's arrival private.

Kensington Palace officials said in a statement Thursday that Harry and Meghan "look forward" to sharing the news of their baby's birth once they have had a chance to celebrate privately as a new family.

The royal couple are expecting their first child in late April or early May. Few details have been announced.

RELATED: Where will Harry and Meghan's baby be in line of succession?

They say they are grateful for the goodwill messages they have received from around the world.

The couple, who wed in May at Windsor Castle, recently moved from central London to a more secluded house near their wedding venue.