CBS News' David Begnaud reports the Oasis of the Seas ship has been hosting a cruise that caters to the LGBTQ+ community. 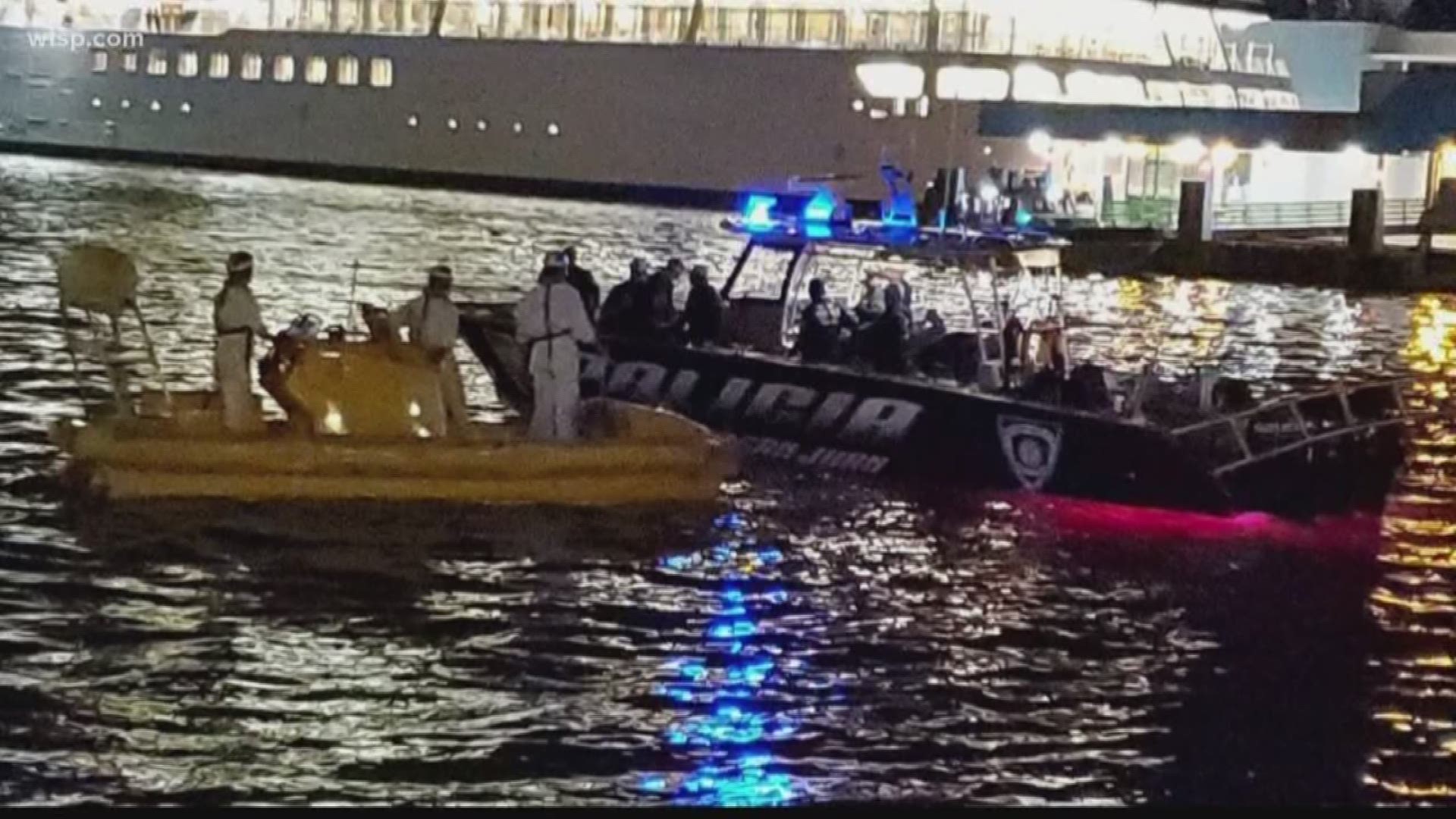 SAN JUAN, Puerto Rico — It appears a man from Naples jumped from the 10th story deck of a Royal Caribbean Cruise ship.

Begnaud reported that the United States Coast Guard said surveillance video shows a "clean jump" by the man, whose name has not been released.

Castrodad says the vessel was in San Juan Bay.

Not long after the incident, Royal Caribbean crews gathered passengers at muster stations to conduct a roll call in an effort to identify the man.

Begnaud reports the ship has been hosting an Atlantis Events cruise that caters to the LGBTQ+ community.

RELATED: Carnival cruise ship hit by another returns to Tampa