Round trip to Australia for $200? Here's how to get it this week only

Qantas is celebrating it's centennial with an insane offer, but you need to have your computer at the ready and move fast. 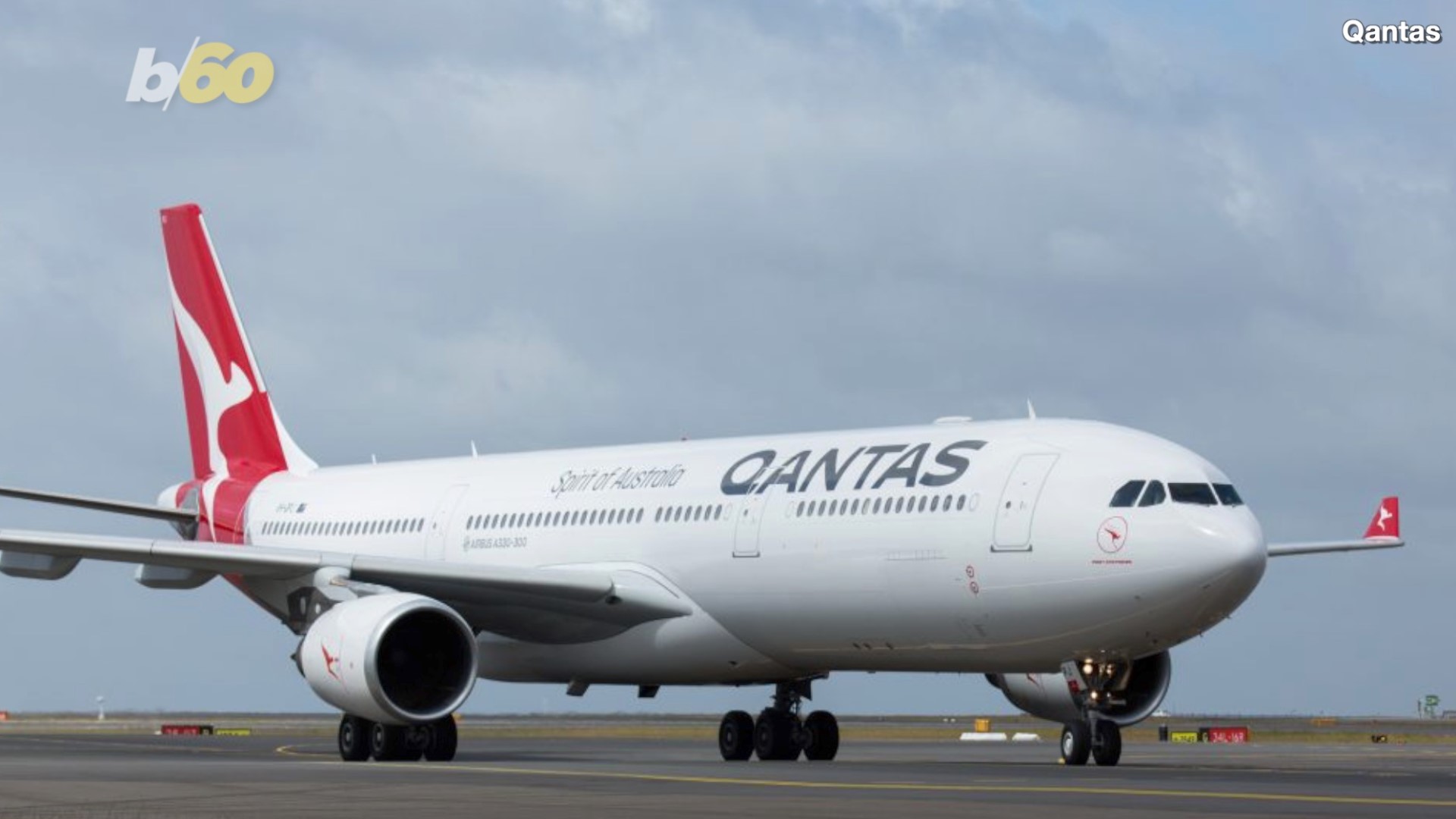 Australian airline Qantas is celebrating its 100th birthday by offering $100 flights each way between the U.S. and Australia this week only. But you have to have your computer on standby each day and type fast for a chance to get it.

For four days, the airline is releasing 100 tickets for a round trip between a select U.S. city and an Australian destination. Each way is $100. All taxes and fees are included, so the total round trip is $200.

On Wednesday, 100 tickets will be released for a trip from Dallas/Fort Worth to Sydney. The sale will start at 4 p.m. Central Time (5 p.m. Eastern). Interested customers have to use the widget at this link. The sale ends when all 100 seats are booked.

There will likely be a specific set of travel dates available, as there were for the first two routes of this sale.

Los Angles to Sydney and Melbourne $100 tickets were sold on Monday. San Francisco to Melbourne and Brisbane were sold Tuesday.

Thursday will be the final day for the $100 deal, with the flight originating from Chicago. Those tickets will be released at the same time (4 p.m. Central).

This link also has more of the fine print about the flights and restrictions.