Gage Schrantz reportedly ran from a bar's roof to a record store and fell some 50 feet. 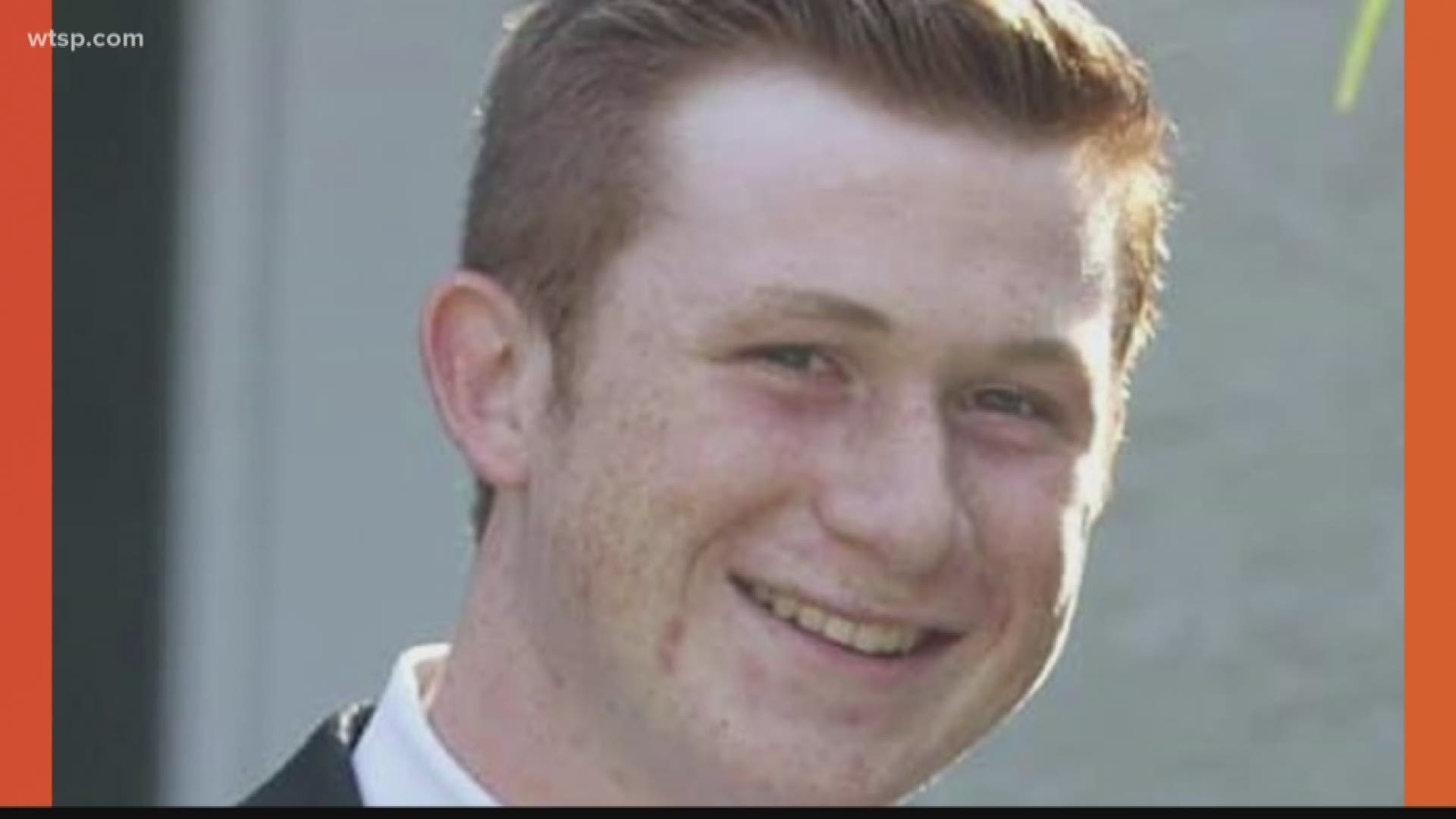 NASHVILLE, Tenn. — A 22-year-old man who graduated from Cardinal Mooney Catholic High School in Sarasota died after he fell while running from one roof to another.

Gage Schrantz, 22, who had been living in Tempe, Arizona, had a running start when he jumped from the roof of a bar to a record store, according to WTVF-TV. The separation between the two buildings is about 14 feet.

He fell some 50 feet to the pavement.

Witnesses in downtown Nashville celebrating for the Fourth of July told the TV station Schrantz looked like any other person out and about during the afternoon.

Police said Schrantz was by himself when he ran into the entrance of one bar, up three flights of stairs, past security and onto the roof, WTVF reported. He jumped to the roof of another bar before making a final jump and the fatal fall.

One of the bar employees who spoke with the TV station said Schrantz was trying to get away from bar bouncers.

Schrantz's mother, Christine Schrantz, told 10News he was one of five children in the family. He was a "young man so full of life" and one who lived an exemplary, happy life.

"It's hard for us to see all this ... (and) try to make some sense out of this senseless tragedy," she said.

Cardinal Mooney Catholic High School posted its condolences about the 2015 graduate on Facebook: "May his infectious smile and caring heart never be forgotten."