Sarasota police chief's daughter was shot, but not by the suspect

Baltimore County police say they provided 'misinformation' about the shooting. 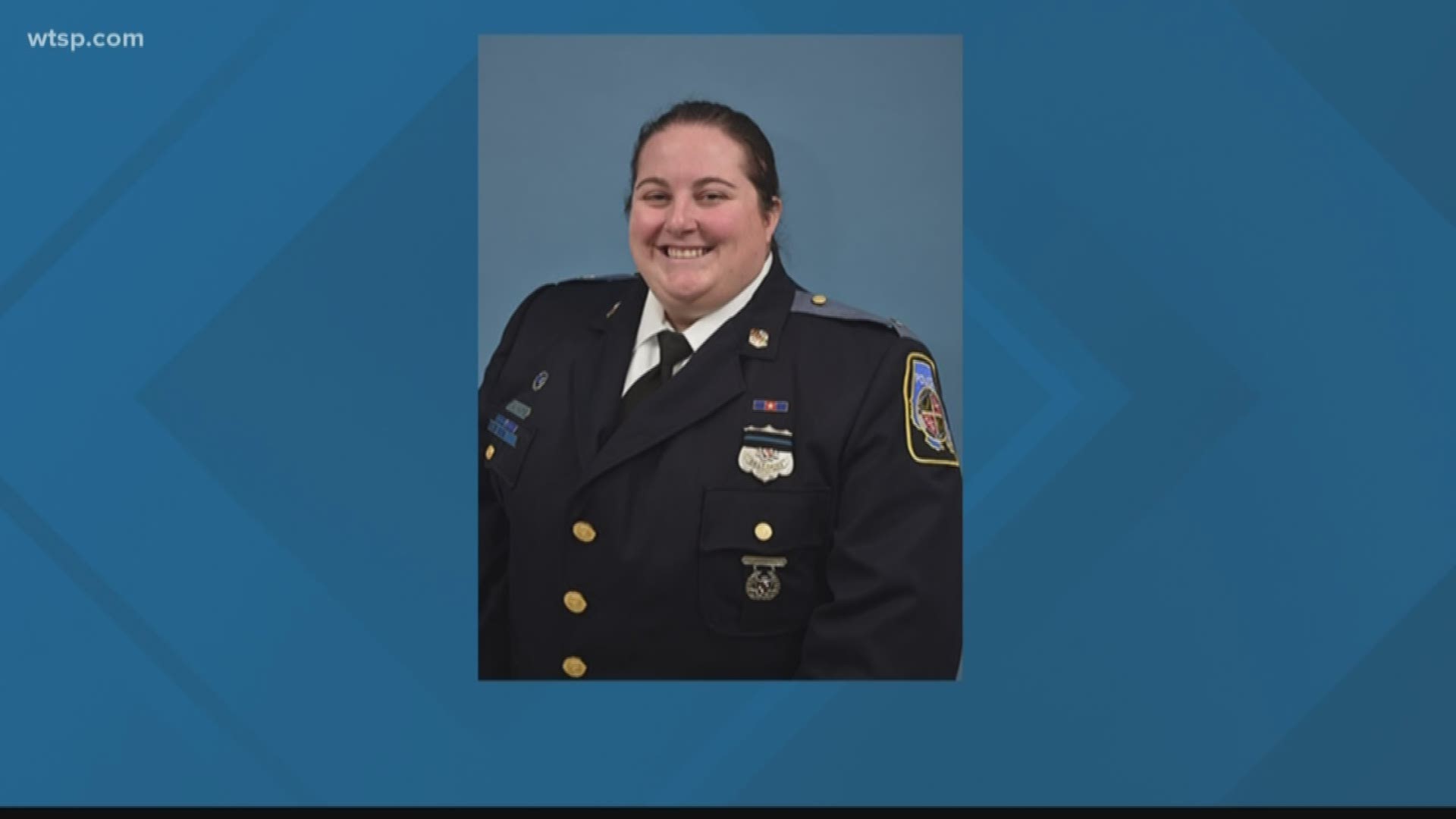 BALTIMORE — The Sarasota police chief's daughter may have been wounded by friendly fire when she was shot Thursday in Maryland.

Sarasota Police Chief Bernadette DiPino's daughter, Baltimore County Police Officer First Class Tabitha Hays, was rushed to the hospital after being shot in the upper body during a call for a man with a gun just after 1:30 p.m. Thursday.

Baltimore County police originally said the man, Robert Uhl Johnson, 76, fired at officers who were entering the home in which he was living. But, after reviewing body camera footage and seeing additional evidence, investigators now say he only pointed a gun at officers -- never fired at them.

Authorities say Johnson was sitting in a chair facing the front door, then picked up and pointed a handgun when officers told him to put his hands up in the air. That's when four police officers, including Hays, fired their service weapons.

Somehow, Hays ended up with a gunshot wound.

Detectives say Johnson's gun was not loaded. They found his will and burial requests inside the home.

"Four officers fired their weapons," the department said in a statement. "We are trying to determine who fired the round that struck Ofc Hays. We are certain that the suspect did not fire his handgun."

Hays has been with the Baltimore County Police force for 13.5 years. She has one prior police-involved shooting in 2008.

Four officers fired their weapons. We are trying to determine who fired the round that struck Ofc Hays. We are certain that the suspect did not fire his handgun.