Greater Adria is buried underneath what is now Italy, Greece and the Baltics.

Everyone knows that the earth has seven continents: Africa, Antarctica, Asia, Australia, Europe, North America and South America. However, scientists have recently uncovered another continent hidden beneath Europe. And no, it's not Atlantis.

Researchers at Utrecht University in the Netherlands call this new continent Greater Adria. Douwe van Hinsbergen and his colleagues discovered the continent's existence after studying rocks around and beneath the Mediterranean sea. Their study was published earlier this month in Gondwana Research.

The only part of the Greater Adria that remains is a strip that runs from Turin in Northern Italy to the heel of Italy's boot-shaped south. Scientists reconstructed the lost continent using plate tectonic software.

"It is quite simply a geological mess: Everything is curved, broken and stacked," van Hinsbergen told CBS News and CNN. "Compared to this, the Himalayas, for example, represent a rather simple system. There you can follow several large fault lines across a distance of more than 2,000 kilometers."

Adria is not the only lost continent that has been the subject of research. Two years ago, a team of 32 scientists led by geologist Nick Mortimer of GNS Science and Ruper Sutherland of Victoria University Wellington determined that a bump in the ocean near New Zealand was actually a hidden continent. Zealandia is about two-thirds the size of Australia and twice as large as Greater Adria. 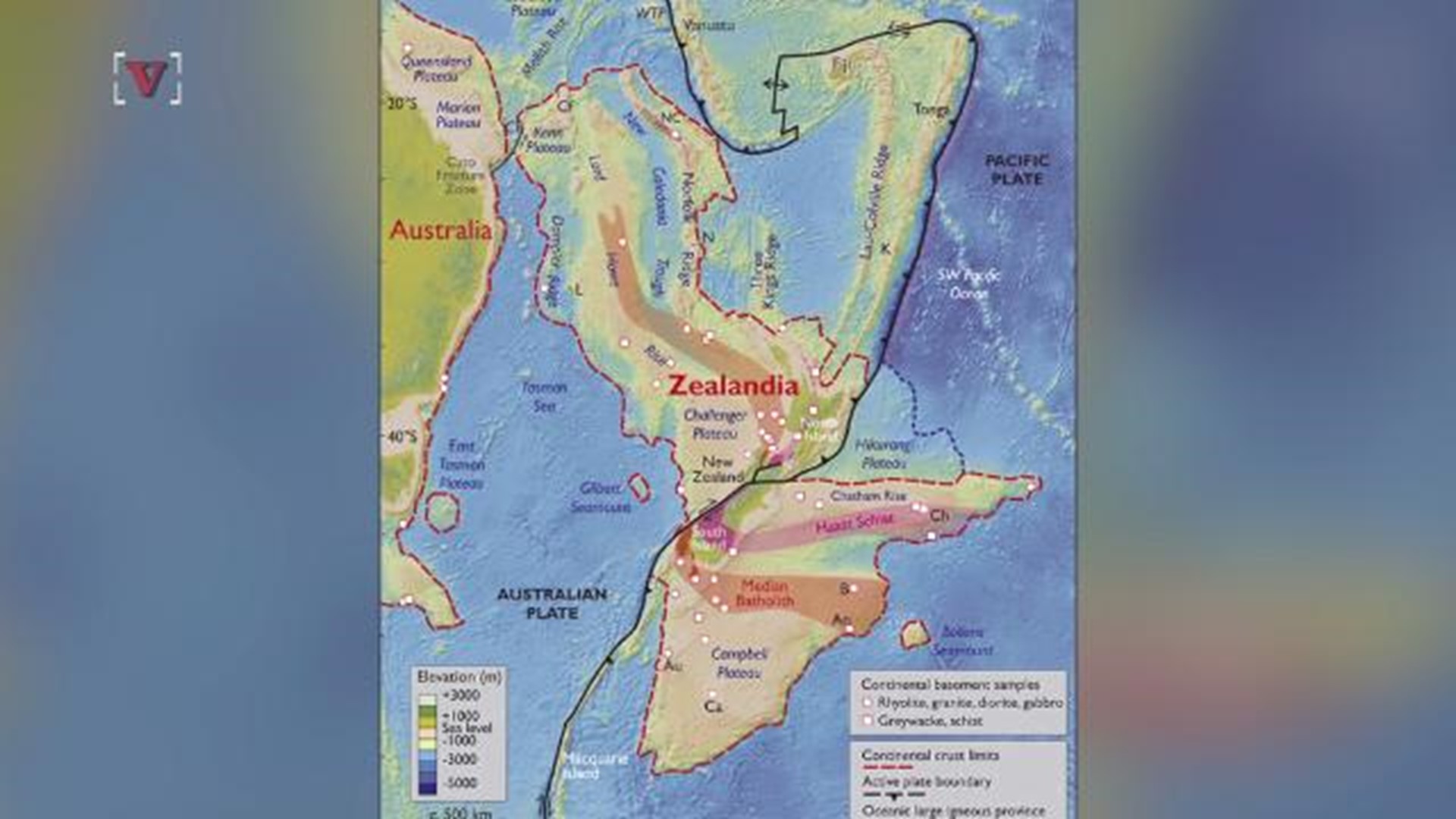