Sears and Kmart plan to close these 63 stores

The latest closures include 15 Kmart stores and 48 Sears stores. 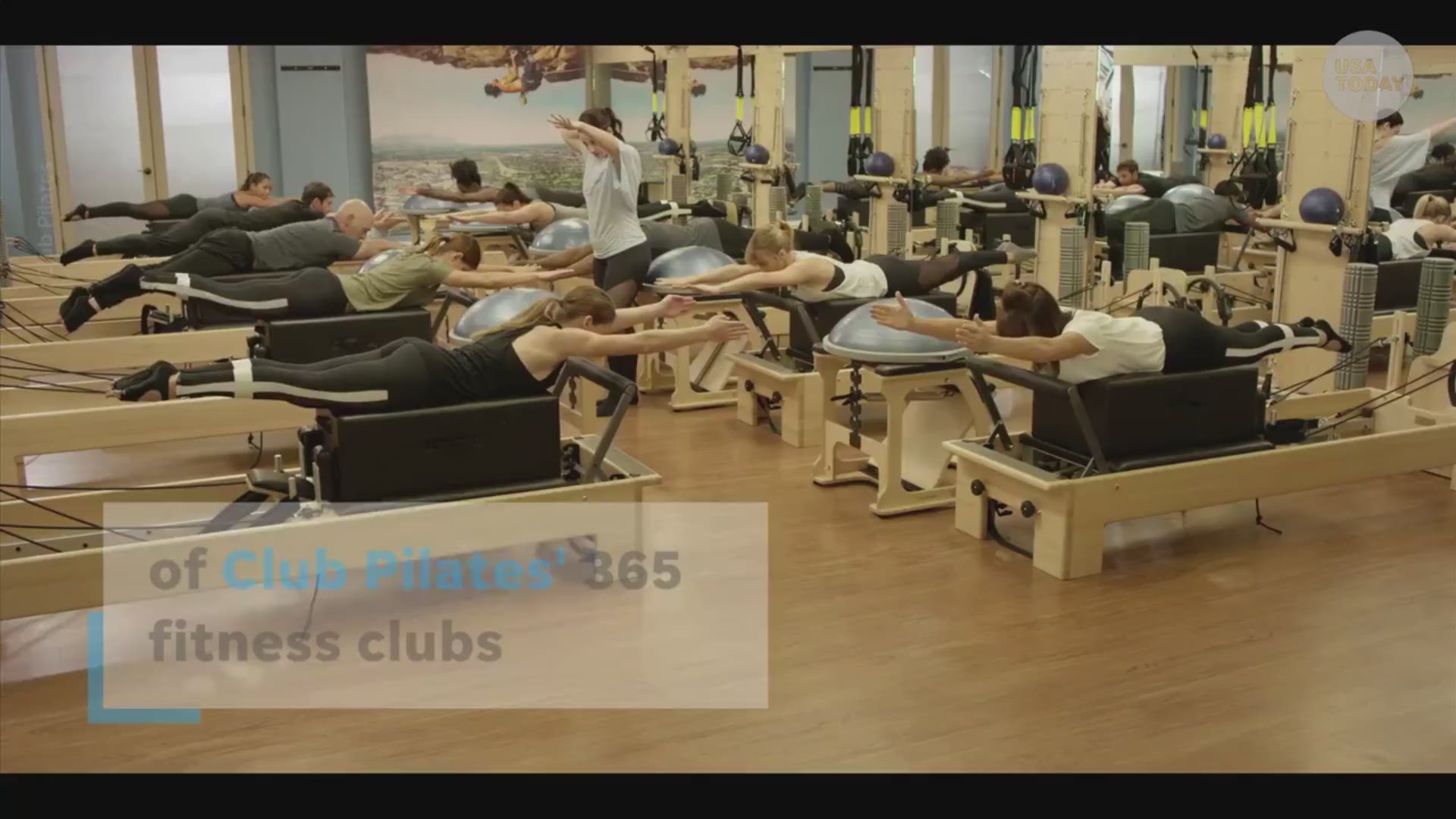 Sears Holdings plans to close another 63 money-losing stores as the beleaguered department-store chain tries to stem the bleeding from its long-running sales crisis.

The closures will be the latest in a flurry of moves by the retailer to restore its revenue and relevance at a time when an increasing number of shoppers bypass it to shop with online, big box and specialized rivals like Amazon, Walmart and Best Buy instead.

The company, whose stores include Sears and Kmart, has been engaging in a virtually nonstop campaign of downsizing as it seeks a turnaround that has proven so far to be elusive. The latest round of closures will occur in early September, with liquidation sales starting as soon as June 14.

The list of closures was revealed Thursday afternoon and said liquidation sales will begin as early as June 14 at the closing stores.

Sears Holdings has closed roughly 530 struggling locations over the last year, and the next wave is believed to represent about 8% of the company's roughly 899 remaining stores, according to Susquehanna International Group retail stock analyst Bill Dreher.

“Sears continues to struggle to bring its business to profitability,'' Moody’s Vice President Christina Boni said in a note. "Its continued efforts to enhance liquidity will be necessary to fund its ongoing operating losses.”

The company signaled that there may be more closures to come. It initially said that it would be shuttering 72 locations, out of roughly 100 nonprofitable stores that had been identified overall. But when it later provided the list of locations that would be shuttered, the company said that "a small group of stores was pulled from the closing list . .. as they are being evaluated further.''

The company did not say what would happen to the 28 other nonprofitable locations.

Sears swung to a net loss of $424 million in the first quarter, from net income of $245 million in the year-ago period, when the company had a temporary gain from the sale of its Craftsman brand.

The company said its sales at stores open at least a year -- a key measure for retail companies -- fell 11.9% overall during the latest quarter, including declines of 13.4% at Sears locations and 9.5% at Kmart stores.

The retailer said one bright spot was that same-store stores in the apparel, footwear and jewelry categories increased at both Kmart and Sears locations.

Sears reports its earnings as it still considers an offer by its largest shareholder and CEO Eddie Lampert to purchase the company's Kenmore appliance brand and other assets.

Lampert said in a statement that Sears would "continue to explore opportunities to unlock the full potential of our assets for our shareholders." 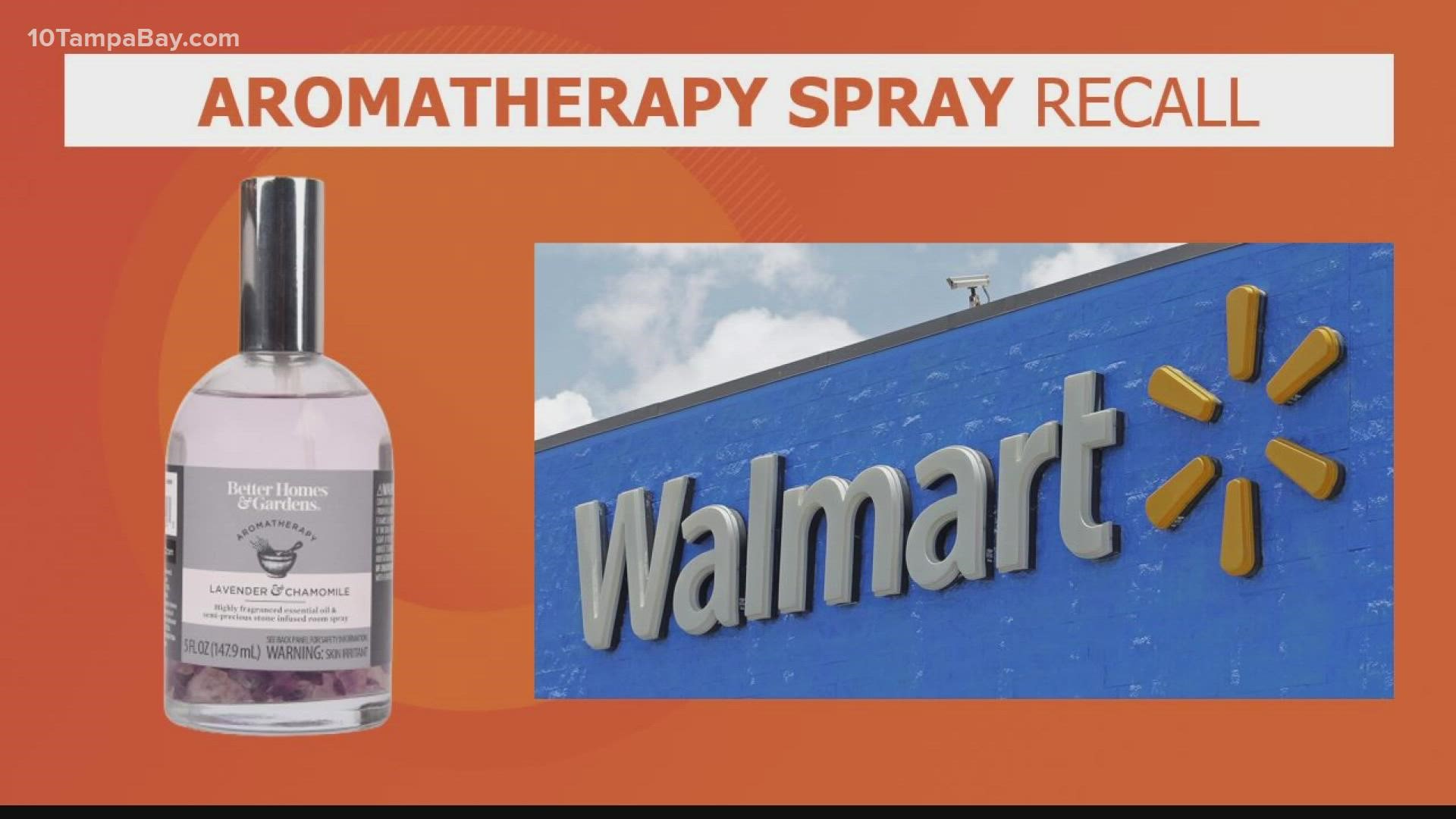