Attendance at the company's theme parks in the 2017 fiscal year fell 5.5% to 20.8 million, the company said Tuesday. 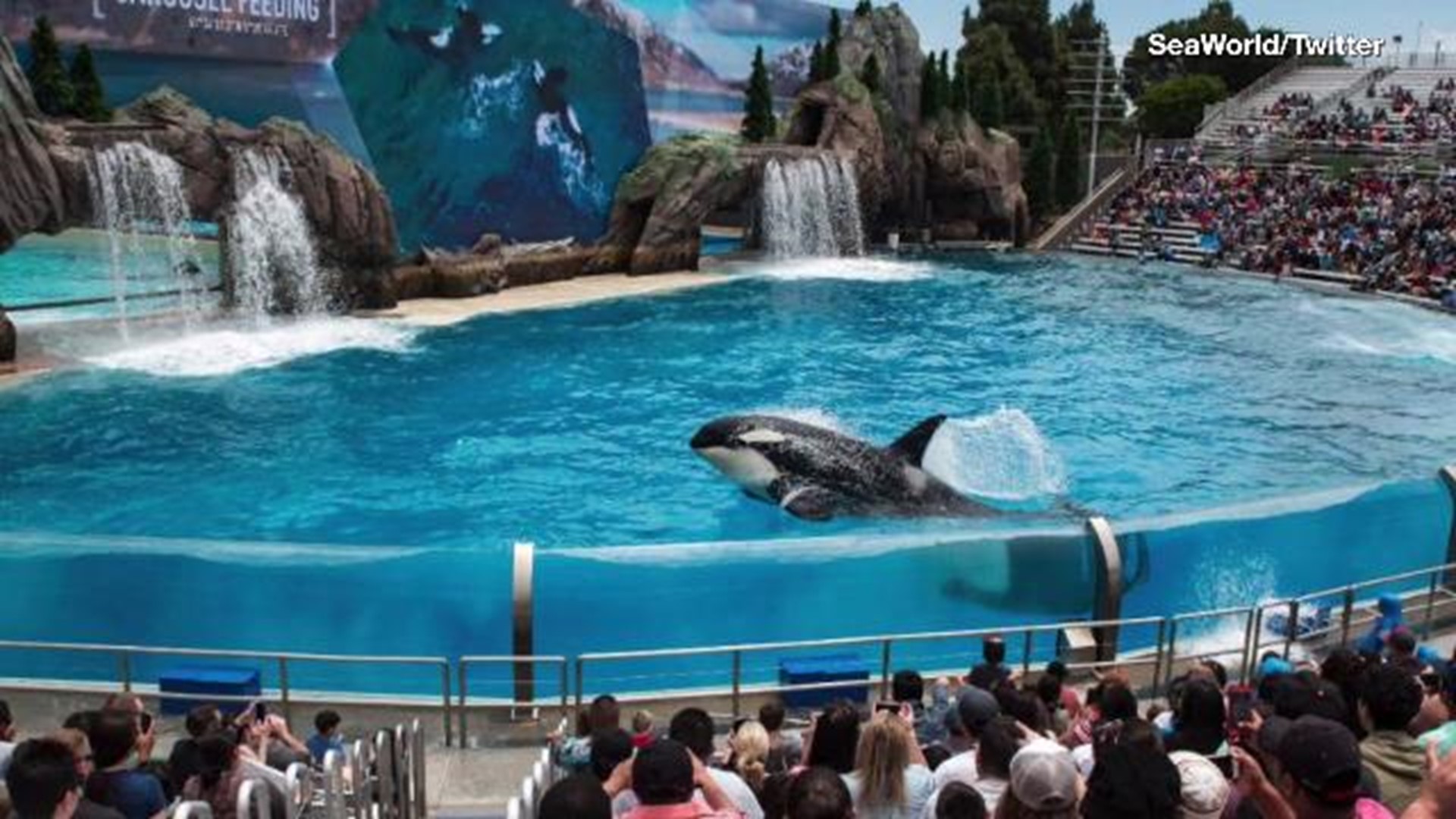 SeaWorld Entertainment's CEO is leaving the amusement park operator as it struggles to reverse the attendance slide sparked by scrutiny over its killer whales.

Joel Manby stepped down effective immediately, the company said Tuesday. His exit ends a tenure that began in May 2015 when he was hired as an outsider to help get the company on track following a firestorm of criticism.

While Manby earned tepid praise from critics for ending orca breeding and theatrical shows, SeaWorld has had a difficult time rehabilitating its image without major ad spending.

Attendance at the company's theme parks in the 2017 fiscal year fell 5.5% to 20.8 million, the company said Tuesday. That's the lowest point since at least 2010, according to public filings.

To be sure, there are some positive signs. Fourth-quarter attendance was down only 2.7%, reflecting a slowing pace of decline. And SeaWorld said attendance during the first several weeks of its 2018 fiscal year is up.

"The board agreed that this transition plan is the right approach to advance the company's progress and create value for all our important stakeholders," SeaWorld lead independent director Donald C. Robinson said in a statement.

"We know John will be an excellent leader in this new role and we thank Yoshi for taking on this additional interim responsibility to ensure a smooth transition. Finally, we want to express our deep appreciation to Joel for his leadership and contributions as CEO."

The company is struggling to attract tourists. People who live closer to SeaWorld parks are coming more often.

SeaWorld has been beset for several years by accusations that it mistreated killer whales and put trainers in harm's way, which predated Manby's tenure. Much of it stems from the 2013 documentary Blackfish.

Attendance at the company's San Diego park, in particular, has struggled mightily since then.

"SeaWorld is underwater," said Tracy Reiman, executive vice president of People for the Ethical Treatment of Animals, in a statement. "The company tries to ignore mounting public pressure to change its ways, while its earnings plummet and the miserable animals in its custody ... remain trapped in tiny tanks."

PETA called for SeaWorld to release its orcas into seaside sanctuaries.

The company has long defended its practices as humane but eventually acceded to critics who said killer whales should not be held in captivity. Killer whales currently living at SeaWorld parks will live out their lives and can still be seen by visitors in settings geared toward educational outcomes.

SeaWorld has also added other educational exhibits and new rides in a bid to rework its appeal to consumers.