See the list of companies that cut discounts for NRA members

Here's the list of companies that have dropped NRA deals. 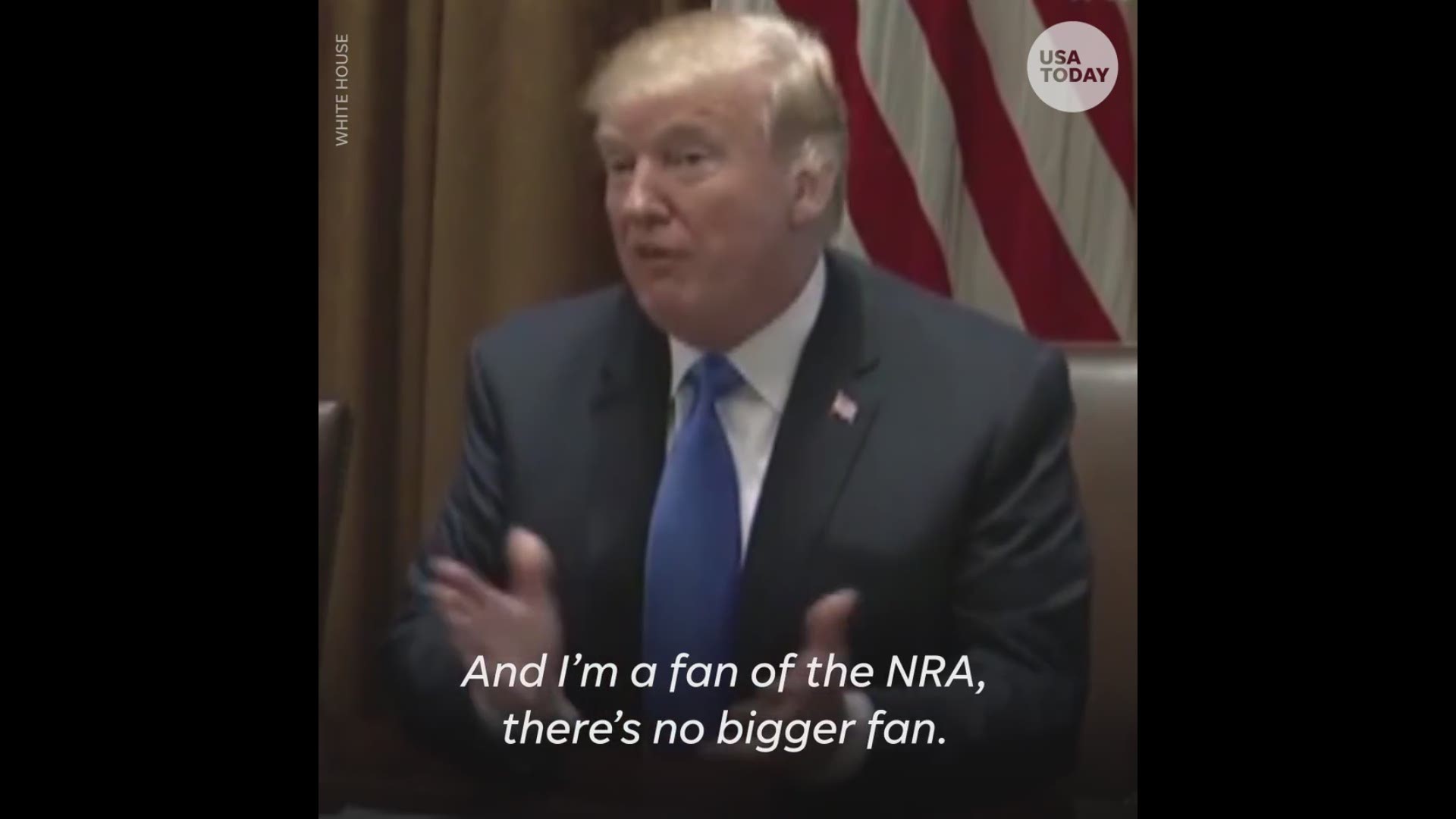 Major companies with ties to the National Rifle Association suddenly shed ties to the pro-gun-rights interest group amid intense scrutiny over the Parkland, Fla., school shooting.

The breakups were swift amid a billowing cloud of scrutiny on social media, where countless users threatened to boycott companies that maintained a relationship with the NRA.

Most of the businesses had offered discounted products and services to NRA's several million members. Critics said the deals served as an attractive element of NRA membership.

The NRA blasted the companies that severed ties for "a shameful display of political and civic cowardice."

"Let it be absolutely clear. The loss of a discount will neither scare nor distract one single NRA member from our mission to stand and defend the individual freedoms that have always made America the greatest nation in the world," the group said in a statement.

Under pressure to end discounts through the NRA Business Alliance, FedEx said Monday that it would not sever the relationship but that it opposed the NRA's views on assault weapons.

"FedEx is a common carrier under federal law and therefore does not and will not deny service or discriminate against any legal entity regardless of their policy positions or political views," the company said in a statement.

FedEx added that "the NRA is one of hundreds of organizations" that receive discounts and FedEx "has never set or changed rates for any of our millions of customers around the world in response to their politics, beliefs or positions on issues."

The NRA says on its website that it has "teamed up" with FedEx "to offer BIG savings" on the shipment giant's services.

The company said Monday that its views on guns "differ from those of the National Rifle Association" and it "opposes assault rifles being in the hands of civilians."

"While we strongly support the constitutional right of U.S. citizens to own firearms subject to appropriate background checks, FedEx views assault rifles and large capacity magazines as an inherent potential danger to schools, workplaces, and communities when such weapons are misused," FedEx said. "We therefore support restricting them to the military."

The company also called on lawmakers to take action "to protect schools and students from incidents such as the horrific tragedy in Florida."

While FedEx refused to cut off the NRA, other major companies are still under pressure, as well. Amazon, Google and Apple have taken heat from celebrity critics, who called for the company to stop offering an NRA video channel through streaming services.

Here's the list of companies that have dropped NRA deals:

*Enterprise Holdings: The parent company of car rental brands Enterprise, Alamo and National is ending discount deals with the NRA within a few weeks.

*Symantec: The cybersecurity company's LifeLock identity theft protection service for businesses and its Norton anti-virus software had both offered discounts to NRA members. Those deals are off.

*TrueCar: The online car-buying service is ending its deal for NRA members, who previously saved an average of nearly $3,400 off the retail price of new and used vehicles.

*MetLife: The insurer had offered discounts to NRA members on auto and home policies before axing the deal.

*SimpliSafe: The home security company had offered a special promotion to NRA members, but that ended Friday.