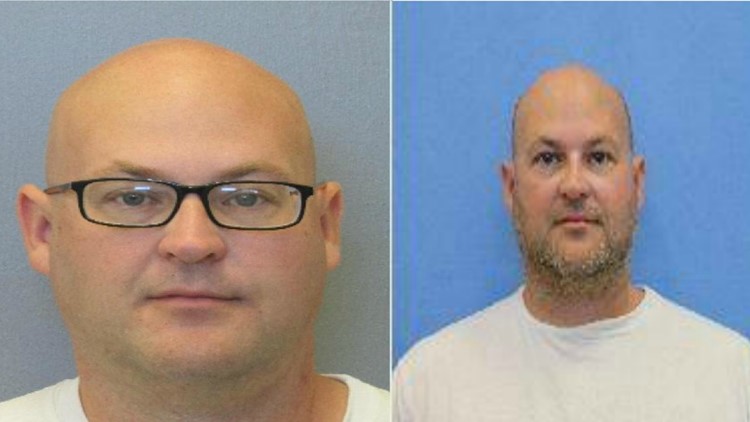 PIERCE COUNTY, Wash. — A convicted sex offender who was released from prison on Saturday cut off his ankle monitor and is nowhere to be found.

The Pierce County Sheriff's Office in Washington state said shortly after Ronald Clayton, 40, was released to the Tacoma area, he cut off his ankle monitor.

A felony warrant has been issued for his arrest.

Clayton is 6 feet tall and 225 pounds with shaved blond hair and blue eyes.

He is known to frequent homeless shelters and transient camps.

If you see Clayton please call 911.