He could be going to prison. 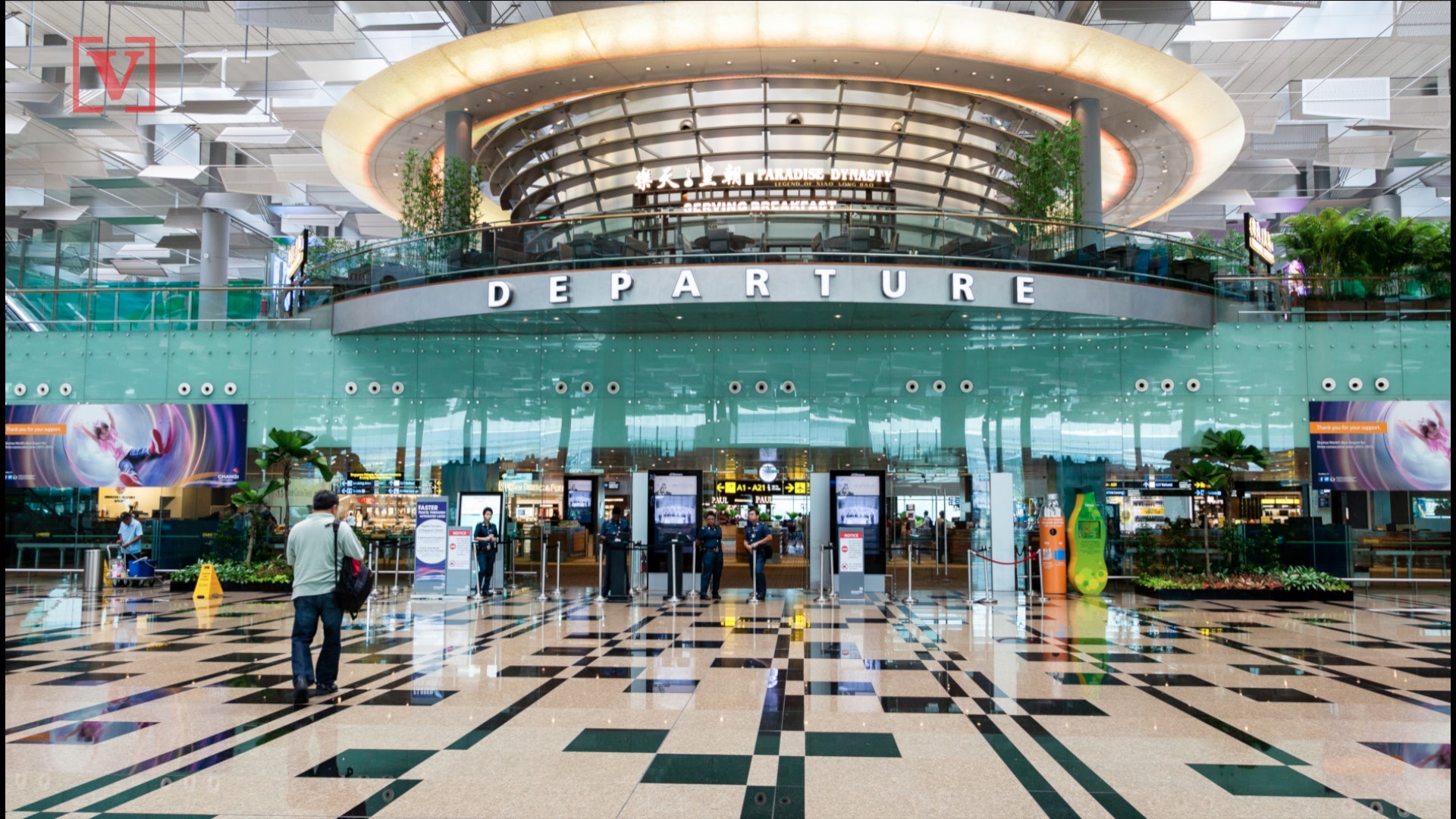 A man in Singapore was arrested last month for buying a plane ticket simply so he could get past security to walk his wife to the gate. He wasn't going to fly anywhere, but that practice is illegal in Singapore.

The Singapore Police Force posted on Facebook about the August 25 arrest at Changi Airport. Police say those who enter "transit areas," which are "protected places," should only do so with the intent on traveling.

There are also signs in the airport telling passengers, "Warning: It is an arrestable offence to enter the transit area if you do not intend to travel, even if you have a boarding pass." The police force included an image of one with its Facebook post.

RELATED: He walked through the wrong door. 190 flights were canceled

RELATED: How to pack your firearm correctly when flying

"Those who misuse their boarding pass to enter into the transit areas, with no intention to proceed to their next destinations, are liable for an offence under the Infrastructure Protection Act," the post read.

Singapore Police Force
TRAFFIC ARRANGEMENTS FOR FILMING OF SINGAPORE TOURISM BOARD TRIPARTI... TE CAMPAIGN To facilitate filming of the Singapore Tourism Board Tripartite Campaign, Haji Lane (between North Bridge Road and Beach Road) will be closed to vehicular traffic on 5 September 2019, from 6am to 11am.

So far in 2019, Singapore Police Force says it has arrested 33 people for misusing their boarding passes.

Singapore's Straits Times reports some reasons people have previously used boarding passes illegally at Changi Aiport include trying to meet a Korean Boy Band and to shop at stores in the transit area.

If you think that this is a bit extreme just to keep someone out of a terminal who isn't flying, CNN Travel notes Changi Airport may have one of the nicest terminals you've ever seen. The Jewel terminal, which opened in April, sports the world's largest indoor waterfall at 131 feet, one of Asia's largest indoor gardens with 3,000 trees, a suspension bridge and mazes.

The Straits Times reported in 2016 that a Malaysian man was arrested after oversleeping, missing his flight to Kuala Lumpur, and spending the next 18 days roaming the transit area at Changi Airport. He reportedly downloaded images of mobile boarding passes off the internet and used image editing software on his laptop to make them look up-to-date so he could enter different lounges. He was caught only after an employee kept seeing him in one of the lounges multiple times.