Caltrans is urging motorists to slow down. 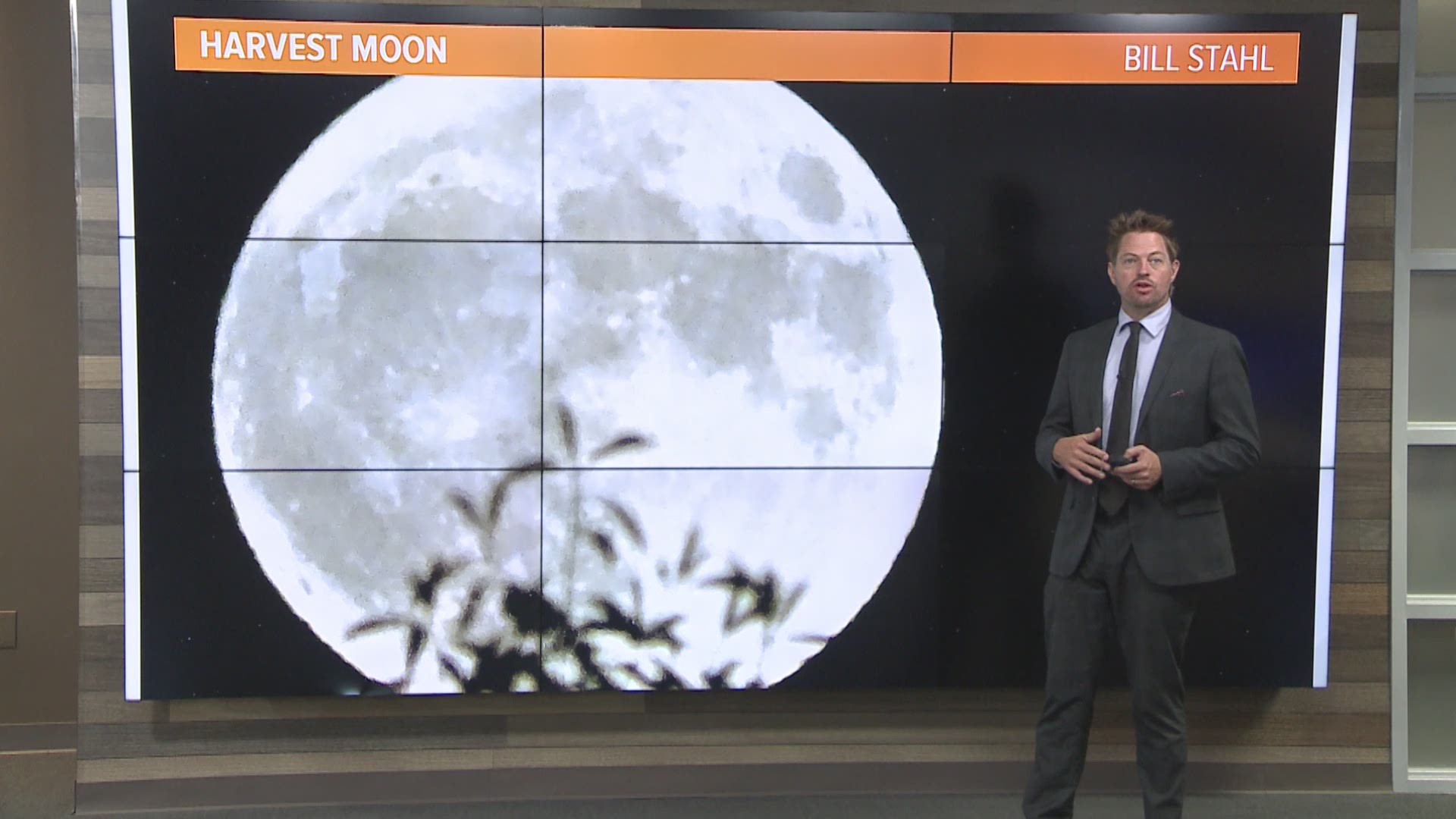 RENO, Nev — A strong Sierra cold front packing winds gusting up to 50 mph (80 kph) dropped the first snow of the season Monday in the mountains along the California-Nevada line and damaged a small airplane that was blown off the runway at an airport north of Reno.

The Nevada Department of Transportation ordered chains or snow tires to be on place for vehicles traveling on the upper section of the Mount Rose Highway connecting Reno to Incline Village at Lake Tahoe.

Rain was falling in the valleys around Reno and Sparks Monday afternoon as the cold front sent temperatures plummeting across western Nevada. Temperatures were 15 to 20 degrees cooler than Sunday's highs in the upper 80s and low 90s (low 30s Celsius).

The National Weather Service issued a red flag warning effective until 6 p.m. Monday for most of northern Nevada because of high winds and low humidity that could create dangerous fire conditions. It was canceled along the eastern front of the Sierra at midday because of the rain.

Winds had been gusting up to 44 mph (71 kph) at Reno Stead Airport on Monday morning before a small airplane was blown off the runway. The plane suffered significant damage but no one was hurt.

Autumn doesn't officially begin until the fall equinox next Monday.

►Stay In the Know! Sign up now for ABC10's Morning Blend Newsletter