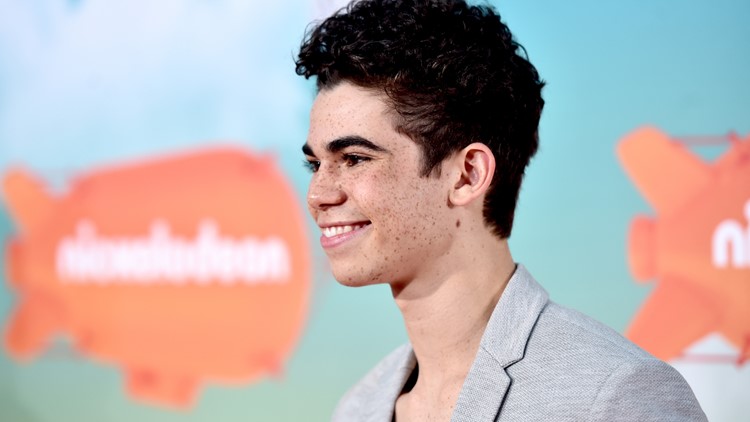 After suffering a seizure in his sleep, Disney Channel star Cameron Boyce has passed away, shocking fans, colleagues and celebrities around the world. They shared their thoughts and memories of the young actor, best known for his roles in "Grown Ups", "Jessie" and "The Descendants", in posts on social media.

Boyce played the son of comedian Adam Sandler's character in "Grown Ups." Sandler posted on social media this morning saying, "Too young. Too sweet. Too funny. Just the nicest, most talented, and most decent kid around. Loved that kid. Cared so much about his family. Cared so much about the world. Thank you, Cameron, for all you gave to us. So much more was on the way. All our hearts are broken. Thinking of your amazing family and sending our deepest condolences.‬"

Musical artist Hozier wrote on Twitter, "Deeply saddened to hear about the passing of Cameron Boyce. When we met I was taken aback by his energy and drive, his dedication to his craft and the sheer kindness he exuded. It was a joy to witness the man's skill. Sending love to his family and loved ones." Boyce appeared in a music video for the artist's song "Almost Sweet" earlier this year.

The CEO of The Walt Disney Company, Robert Iger, also expressed his sadness on behalf of the company, saying, "The Walt Disney Company mourns the loss of #CameronBoyce, who was a friend to so many of us, and filled with so much talent, heart and life, and far too young to die. Our prayers go out to his family and his friends."