The re-designed character made a less toothy re-debut in the new trailer and fans are more pleased with the new look. 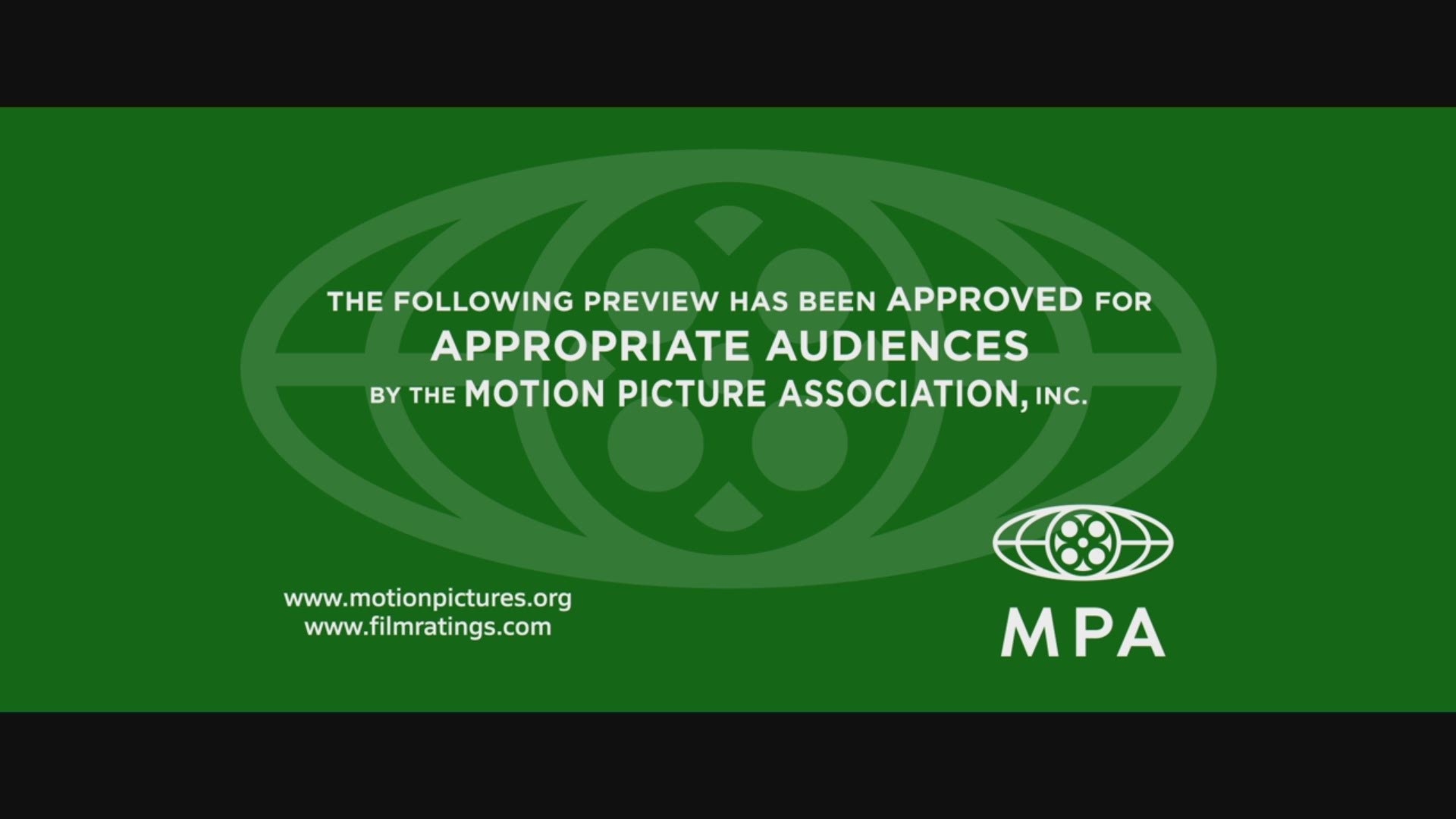 Sonic the Hedgehog is back with a new look after a previous trailer showed him with "human-like" teeth.

The re-designed character made his debut in Paramount Pictures "Sonic the Hedgehog" movie trailer and fans are more pleased with the new look.

After the first official movie trailer was released in April, fans immediately pushed back on the character's look.

"WHY ARE HIS TEETH SO HUMAN," one Twitter user posted back in April.

After the criticism, movie director Jeff Fowler announced on Twitter back in May that Paramount and SEGA were "committed to making this character the BEST he can be" and said they would be re-designing the blue hedgehog.

"The cursed sonic walked so the new sonic could run," another Twitter user wrote sharing a comparison of the two animated hedgehogs.

According to CNBC, the original budget for the movie was estimated at $90 million, but the re-animation of the character could have been expensive. With this, Paramount has pushed the release date back from November to  Feb. 14.

RELATED: There were some strong reactions to the new 'Sonic the Hedgehog' movie trailer

The live-action film follows the iconic SEGA video game character during some adventures on earth with his newfound human best friend, played by actor James Marsden. Jim Carrey is also in the movie and plays Sonic's nemesis Doctor Robotnik.