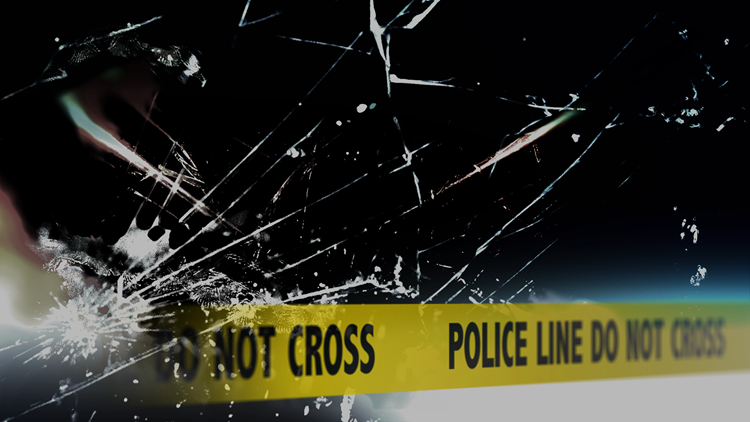 It looked like a death-defying stunt straight from the Dukes of Hazard, but it was not a well-planned Hollywood action scene.

CBS Los Angeles reports a driver was arrested Thursday on suspicion of DUI after crashing into a Long Beach, Cali. roundabout. The high-speed impact launched her car 15 feet into the air before it came to a crashing stop more than 50-feet down the road.

It slammed into several parked cars, according to the local news station.

"I saw a lady going about 100 mph...and she (went) airborne, and she hit the rock," witness Stephen Ruble told ABC7.

That rock was a 300-pound boulder in the roundabout.

"It was like a massive explosion, and all of the sudden everybody's up and you can see that the boulder's in the middle of the street and the whole neighborhood is out and the young woman that hit this white car she just got out of the car like nothing happened," Tish Herrera said to ABC7 after the crash.

According to CBS Los Angeles, 27-year-old Marisela Ovalle was behind the wheel. Incredibly, she wasn’t hurt, but officers arrested her on suspicion of driving under the influence.

You can watch the video below:

RELATED: Driver arrested for deadly DUI hit-and-run crash on I-75