Get ready for a trip back to a 'Galaxy Far, Far, Away.' 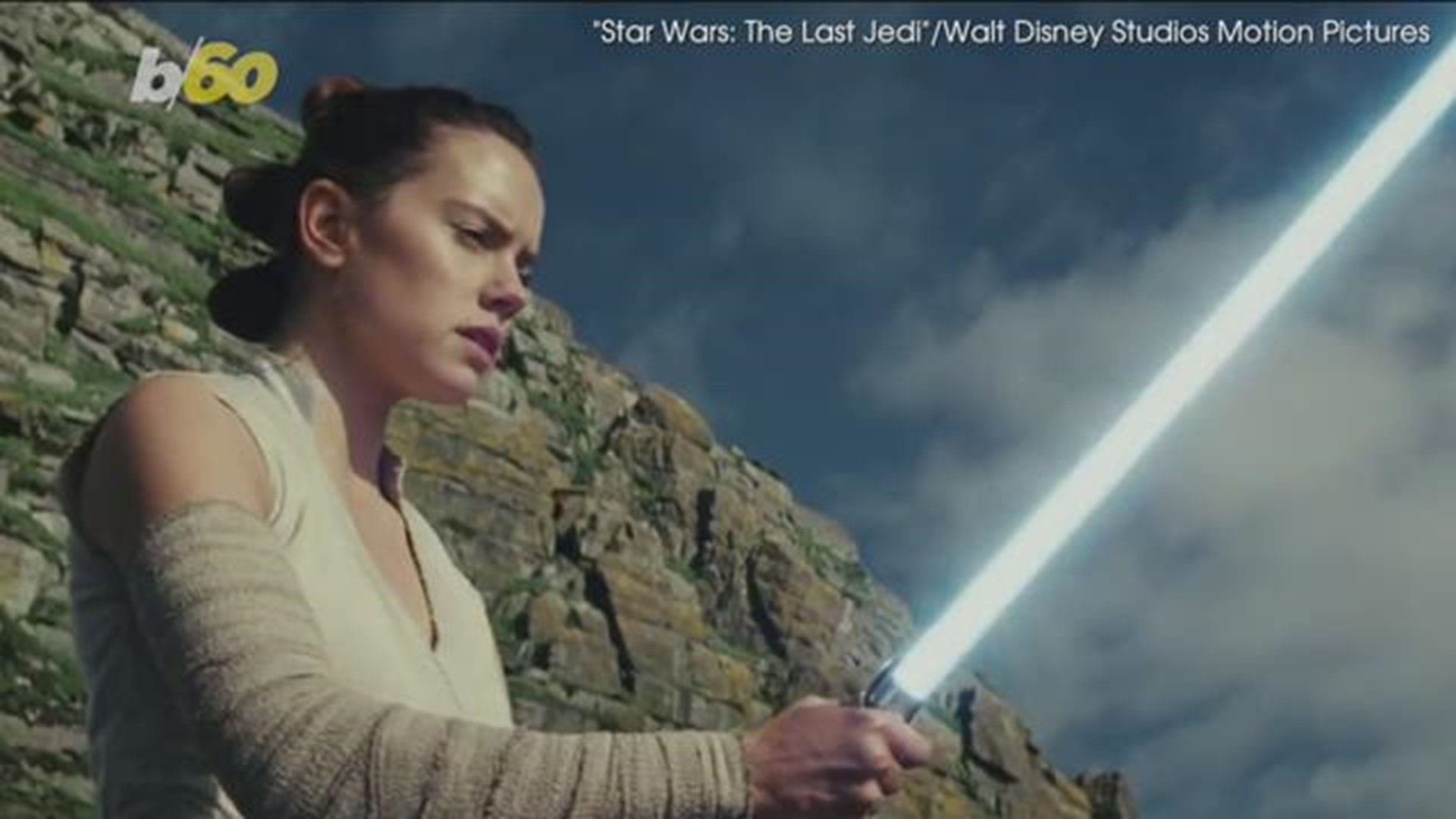 The final trailer for "Star Wars: The Rise of Skywalker" debuted Monday night during halftime of "Monday Night Football" on ESPN.

The movie, from director J.J. Abrams, will officially wrap up the Skywalker saga in the Star Wars universe.

The trailer is the third for Episode IX. First, there was the teaser trailer in April, then more footage debuted for Disney's D23 convention over the summer.

The new trailer's release also marked the start of ticket sales for the highly anticipated movie.

Whether planned or just a coincidence, Monday also marked what would have been actress Carrie Fisher's 63rd birthday. The official Star Wars Twitter account paid tribute to the memory of "our princess, our general, and our everlasting."

Despite Fisher's death in 2016, Abrams was able to incorporate unused footage from "The Force Awakens" to have Fisher's Leia Organa featured in the movie.

Earlier this year, Abrams told the Associated Press, "Princess Leia lives in this film in way that is mind-blowing to me."

Watch the new trailer for the film here:

The film also includes the return of actor Billy Dee Williams, who reprises his role as Lando Calrissian. He last appeared as Lando in "Return of the Jedi," which premiered 36 years ago.