The company becomes the largest food and beverage company operating globally to do so. 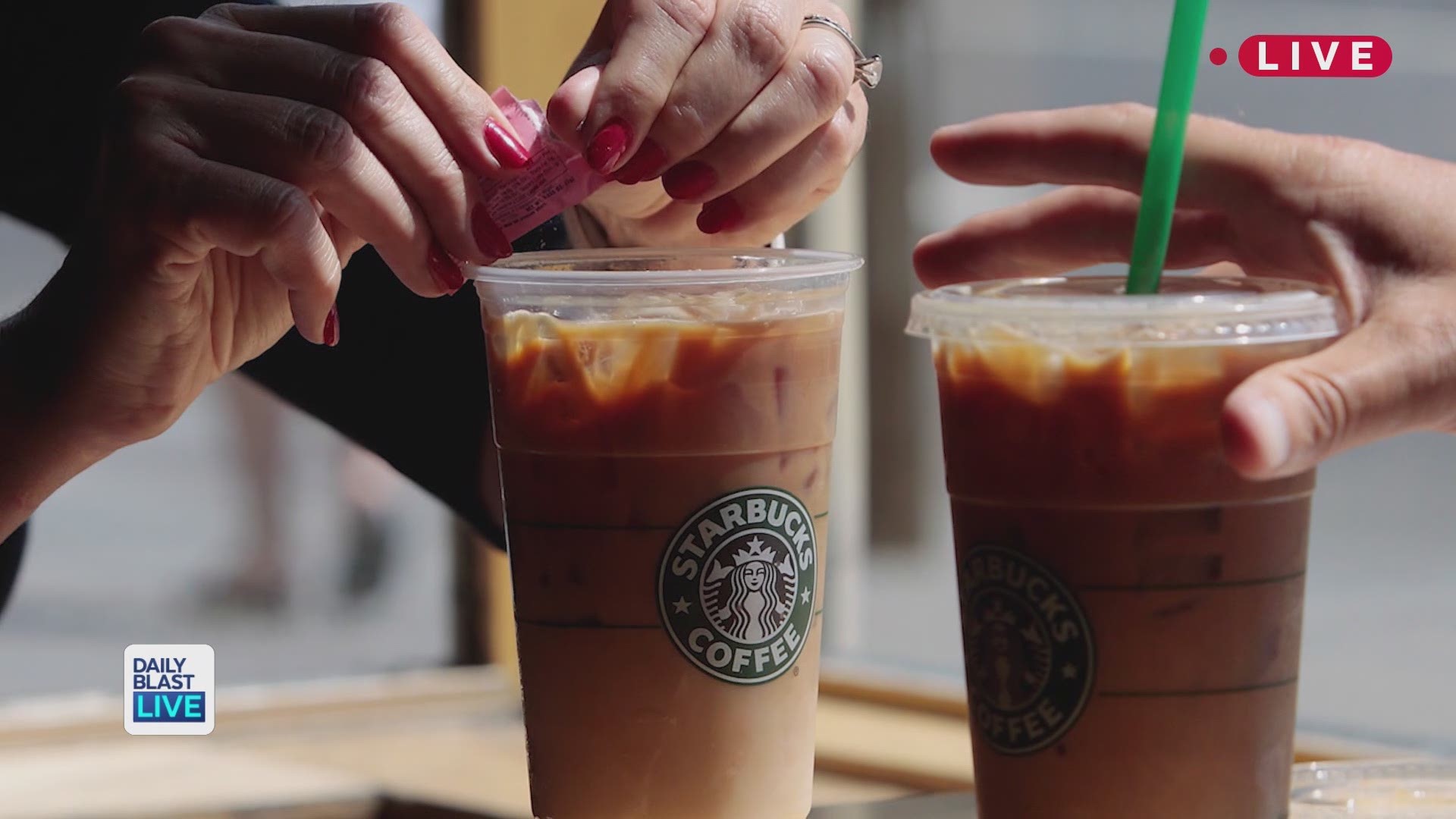 SEATTLE (AP) — Starbucks will eliminate plastic straws from all of its locations within two years, citing the environmental threat to oceans.

The company becomes the largest food and beverage company to do so as calls to cut waste globally grow louder. Plastic straws have become a flashpoint.

A week after its hometown banned plastic drinking straws and utensils, the Seattle company said Monday that by 2020, it will be using straws made from biodegradable materials like paper and specially designed lids. The company already offers alternative straws in Seattle.

Other cities, like Fort Meyers, have banned plastic straws. Similar proposals are being considered in places like New York and San Francisco.

The waste issue is coming up in company boardrooms, though Starbucks is taking the lead among global companies on straws.

In February, Dunkin' Donuts said that it would eliminate polystyrene foam cups from its stores by 2020.

McDonald's shareholders voted down a proposal requesting a report on plastic straws in May.

McDonald's recently said it would switch to paper straws in the United Kingdom and Ireland by next year, and test alternatives to plastic straws in some U.S. locations. The burger chain said this year that it would use only recycled or other environmentally friendly materials for its soda cups, Happy Meal boxes and other packaging by 2025.

While plastic drinking straws have become one of the more high-profile issues environmentally, they make up only about 4 percent of the plastic trash by number of pieces, and far less by weight. Straws add up to about 2,000 tons of the nearly 9 million tons of plastic waste that ends up in waters around the globe each year.

The strawless lids will begin to appear in Seattle and Vancouver Starbucks this fall, with phased rollouts within the U.S. and Canada to follow next year. A global rollout of the strawless lids will follow, beginning in Europe where the will be used in select stores in France and the Netherlands, as well as in the United Kingdom.