The ruling will give prisoners the same $1,200 checks millions of Americans received. 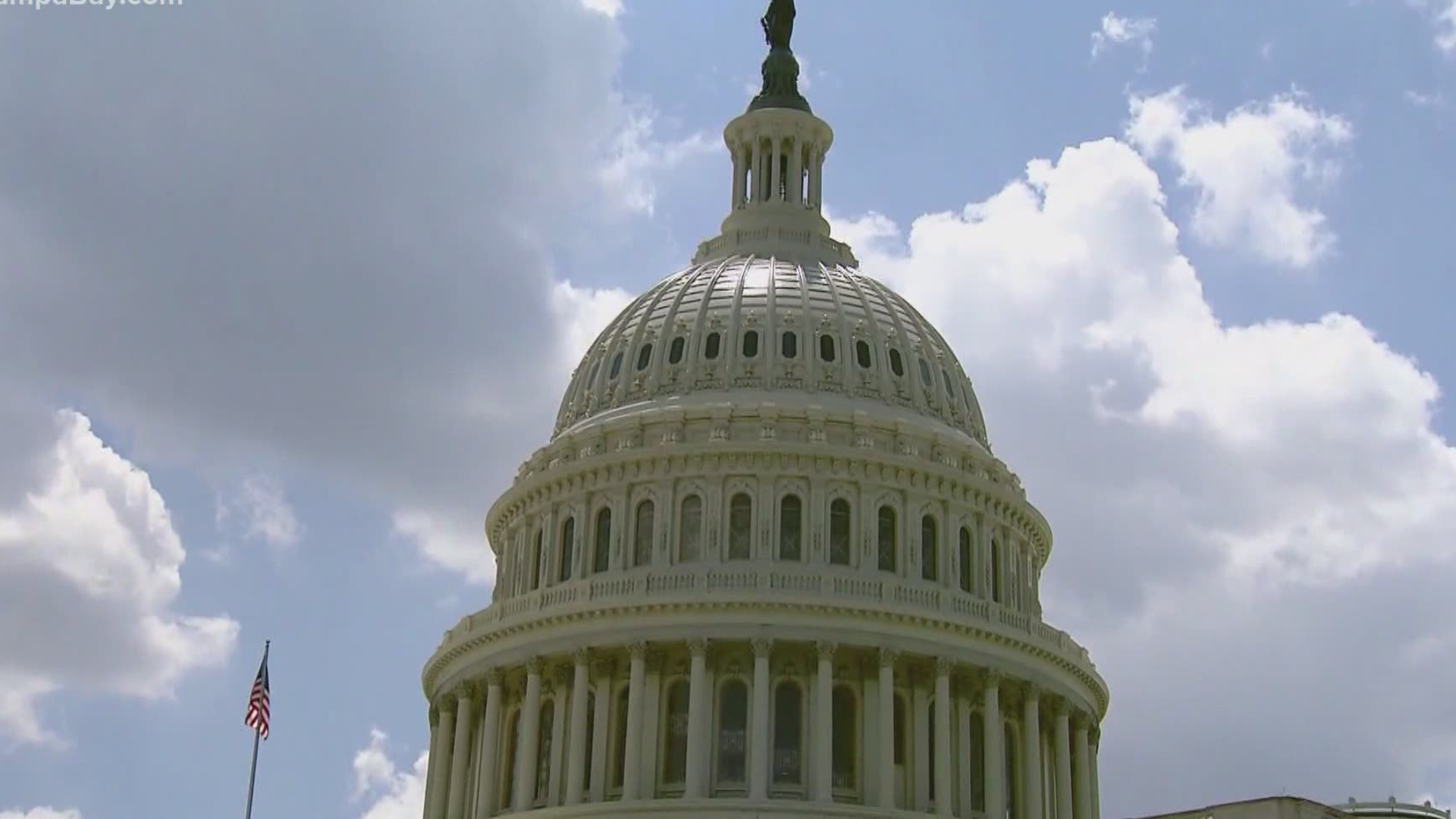 SACRAMENTO, Calif. — A federal judge in California ruled incarcerated people must get their $1,200 stimulus checks from the IRS.

The Los Angeles Times reports Judge Phyllis Hamilton ruled in favor of a class-action lawsuit filed by two Californians. Hamilton found nothing in the Cares Act, passed earlier this year, that barred jail and prison inmates from receiving stimulus checks.

The IRS has gone back and forth on the issue. It initially sent payments to about 85,000 inmates, totaling about $100 million. But the agency changed its mind in May, banning checks for prisoners and asking those who already received them to send the money back. The IRS even threatened to charge prisoners who sought the payments with fraud.

In August, inmates Colin Scholl and Lisa Strawn filed a lawsuit against the government, arguing that more than 2 million incarcerated people nationwide are entitled to stimulus payments. In September, Judge Hamilton gave the two sides time to work out an agreement, but they failed to do so.

Last week, Judge Hamilton ordered the IRS to remove wording saying prisoners did not qualify and giving those prisoners more time to file paperwork. The IRS has not said whether it has started sending out checks to inmates again.

The ruling came down in California but will apply to every state, including Florida. The stimulus checks will send a significant chunk of money to Florida prisoners. According to the nonprofit Prison Policy Institute, 176,000 people are incarcerated in Florida, one of the highest numbers in the nation. A $1,200 stimulus check for all of them would add up to $211,200,000.