The global analysis found that stroke and heart disease-related deaths from people who worked more than 55 hours per week jumped 29%. 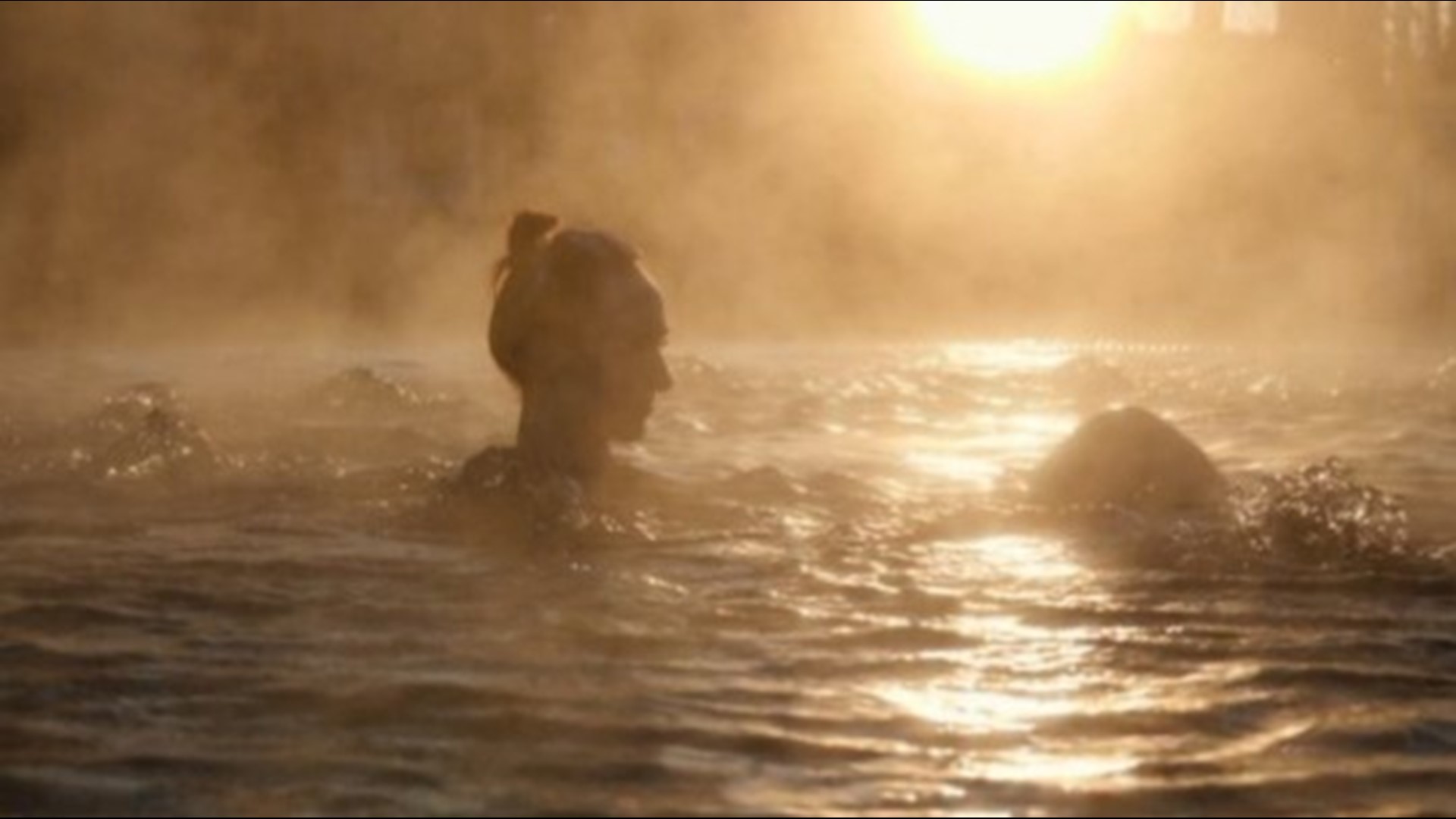 A study billed as the first global analysis of its kind found that the number of deaths from stroke and ischemic heart disease among people working at least 55 hours per week increased 29% between 2000 and 2016. Global health and labor leaders say changing work conditions due to the COVID-19 pandemic, including teleworking, could increase the possibility of long hours.

The peer-reviewed study found 398,000 people died from stroke and 347,000 from heart disease in 2016 as a result of working at least 55 hours a week, the World Health Organization and International Labour Organization announced Monday. That was a 42% increase from 2000 in deaths from heart disease related to long hours and a 16% increase in stroke deaths over that same period.

The study concludes that the risk of stroke increases 35% and risk of dying from ischemic heart disease jumps 17% for people working at least 55 hours per week compared to working 35-40 hours per week.

"Teleworking has become the norm in many industries, often blurring the boundaries between home and work," Dr. Tedros Adhanom Ghebreyesus, WHO Director-General, said in a statement. "In addition, many businesses have been forced to scale back or shut down operations to save money, and people who are still on the payroll end up working longer hours. No job is worth the risk of stroke or heart disease.

The study is published in Environment International and can be read at ScienceDirect.com.