Three days before Super Bowl LIII, 33 people were arrested for sex trafficking in the Atlanta area. 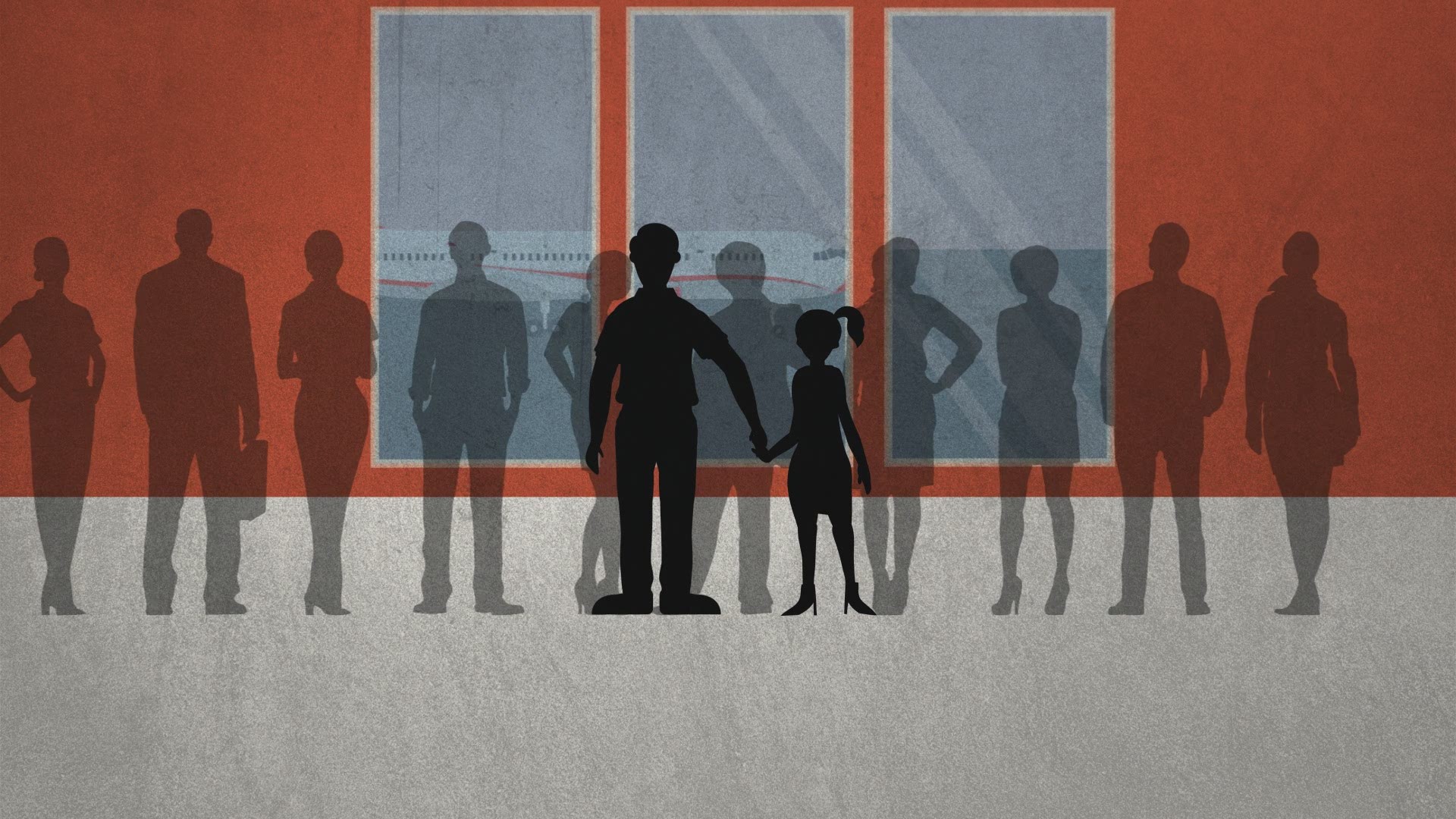 In the days leading up to one of the biggest sporting events of the year, Atlanta law enforcement arrested 33 people for sex trafficking.

The city hosts Super Bowl LIII on Sunday. Atlanta is also considered one of the biggest hubs of sex trafficking nationwide.

Major sporting events like the Super Bowl that bring travelers to an area are notorious for also drawing human trafficking, research shows.

According to the National Human Trafficking Hotline, the top venues and industries for sex trafficking in 2018 were illicit massage/spa business, residence-based commercial sex, hotel/motel-based, pornography and online ads.

Ahead of the National Rifle Association's convention in 2015, Nashville law enforcement prepared for an event that drew more than 70,000 members of the organization. They weren't worried about the NRA in particular, but they said any large-scale event creates sex trafficking worries.

"Whenever you have that sort of traffic through your state, the opportunities for crime go up," Margie Quin, assistant special agent in charge of the Tennessee Bureau of Investigation told USA Today in 2015. "People who travel sometimes don't make great choices."

Earlier that year, law enforcement agencies in 17 states arrested nearly 600 people and rescued 68 victims of trafficking, USA Today said. Some of the victims said they were brought to Arizona to engage in sex for hire with Super Bowl fans.

When the Republican National Convention came to Tampa in 2012, anti-trafficking advocates saw numerous posts on Craigslist and Backpage that specifically advertised sexual encounters to attendees. Past Democratic National Conventions have had similar effects in the cities where they have been.

Backpage was founded in 2004. By 2013, it was found to net more than 80 percent from online commercial sex advertising in the nation, according to the Advanced Interactive Media Group.

Tampa anti-trafficking advocates ended up taking action by distributing to area motels more than 50,000 bars of soap stamped with the number to the National Human Trafficking Hotline. They also distributed pictures of missing girls to local motels.

A 2016 study from Carnegie Mellon University's Auton Lab found that events like the Memorial Day motorcycle rally in Myrtle Beach, S.C. and certain industry conventions also attracted just as many human trafficking issues as big events like the Super Bowl.

The study said it helped shed light on understanding and characterizing the relationship between public events and sex trafficking. Public, travel-related events big and small both produced spikes in "new-to-town" sex ads, the study found.

In a National Human Trafficking Hotline report from 2016, Houston ranked no. 1 on lists of cities with the most calls for human trafficking and total number of trafficking cases. Atlanta ranked seventh on both lists.

If you see something or someone suspicious, call the National Center for Missing and Exploited Children at 1-800-THE-LOST. Tips are anonymous.

If you suspect human trafficking call or text the National Human Trafficking Resource Center (NHTRC) at 1-888-373-7888.