Tax refunds will be sent out despite government shutdown: White House

The IRS generally does not operate as usual during a shutdown. 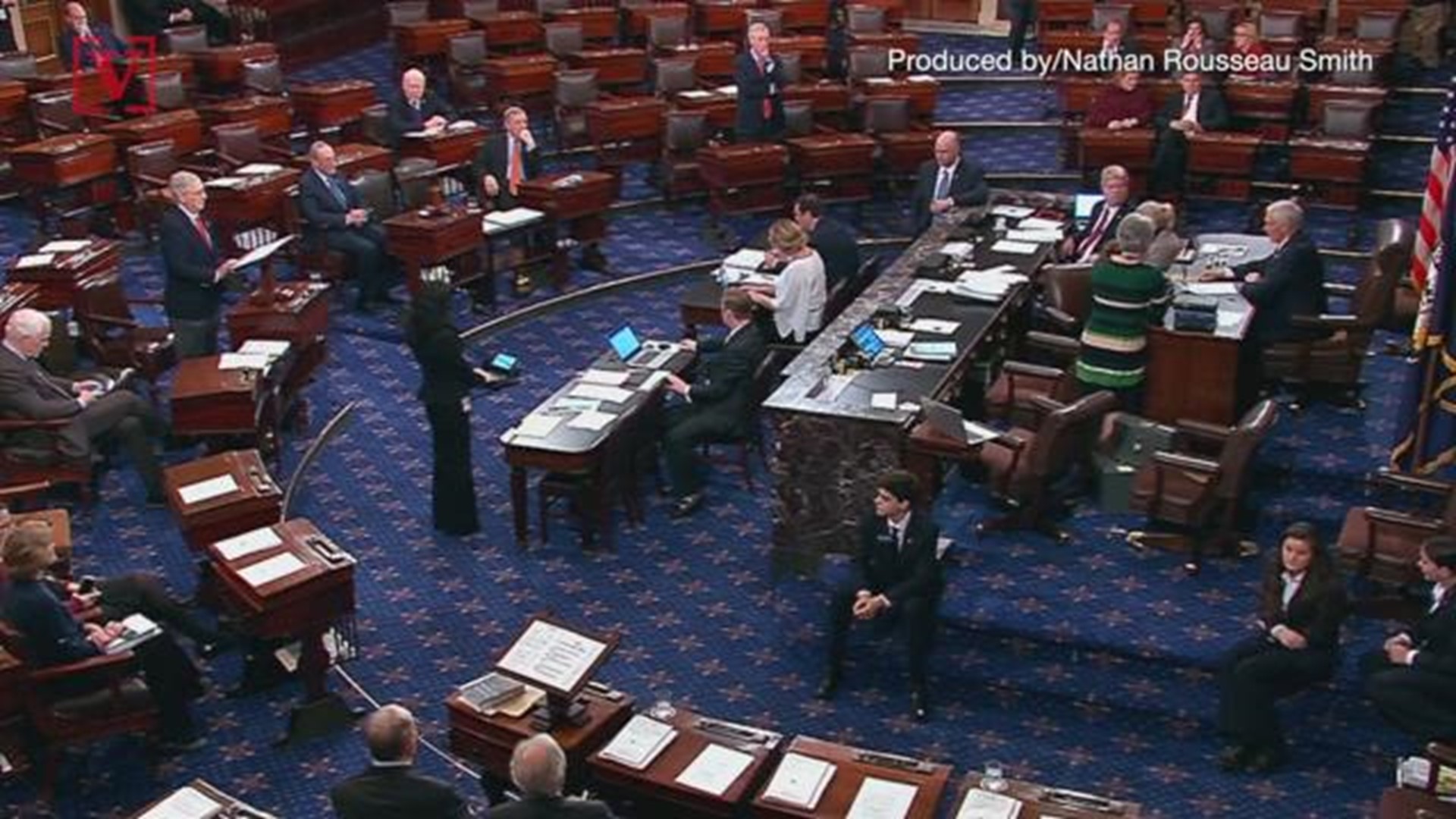 WASHINGTON -- Tax refunds will be distributed this year despite the ongoing government shutdown, a White House official said.

"Tax refunds will go out,” Vought told reporters at a Monday briefing.

The Wall Street Journal added Vought told reporters they’re going to try and make the shutdown as “painless as possible consistent with the law.”

Officials have not yet detailed whether refunds will go out on time.

Although the IRS conducts business during a shutdown, it generally does not issue refunds, answer taxpayer questions outside the filing season or conduct audits. In fact, our Verify team found out that only 10,000 people, out of the 80,000 employed at the IRS, are actually working right now.