He appears to have died of natural causes. 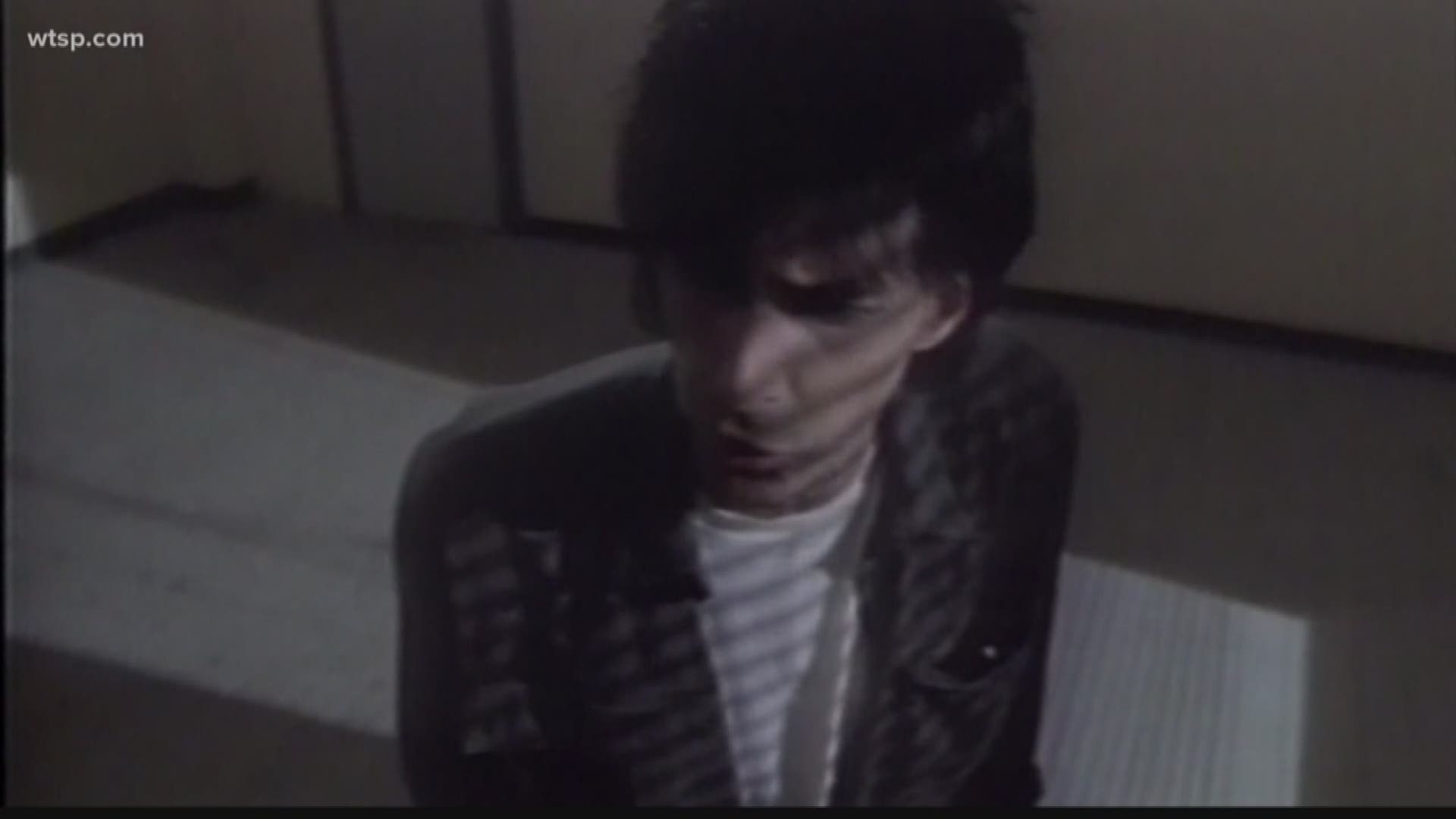 NEW YORK (AP) — Ric Ocasek, famed frontman for The Cars rock band, has been found dead in a Manhattan apartment.

The New York City police department said officers responding to a 911 call found Ocasek at about 4 p.m. on Sunday. They said there was no sign of foul play and that the medical examiner was to determine a cause of death.

The Cars chart-topping hits in the late 1970s and 1980s included "Just What I Needed," ''Shake It Up" and "Drive." The band was inducted last year into the Rock and Roll Hall of Fame.

In May of 2018, model and actress Paulina Porizkova announced on social media that she and Ocasek had separated after 28 years of marriage. The pair first met while filming the music video for "Drive."

Editor's Note: In an effort to be transparent with you, there are conflicting reports about Mr. Ocasek's age. Based on the birthdate listed on his IMDB page, Mr. Ocasek would have been 70 years old. Police have listed him as 75.