Casey Hathaway was taken to a hospital for an evaluation. 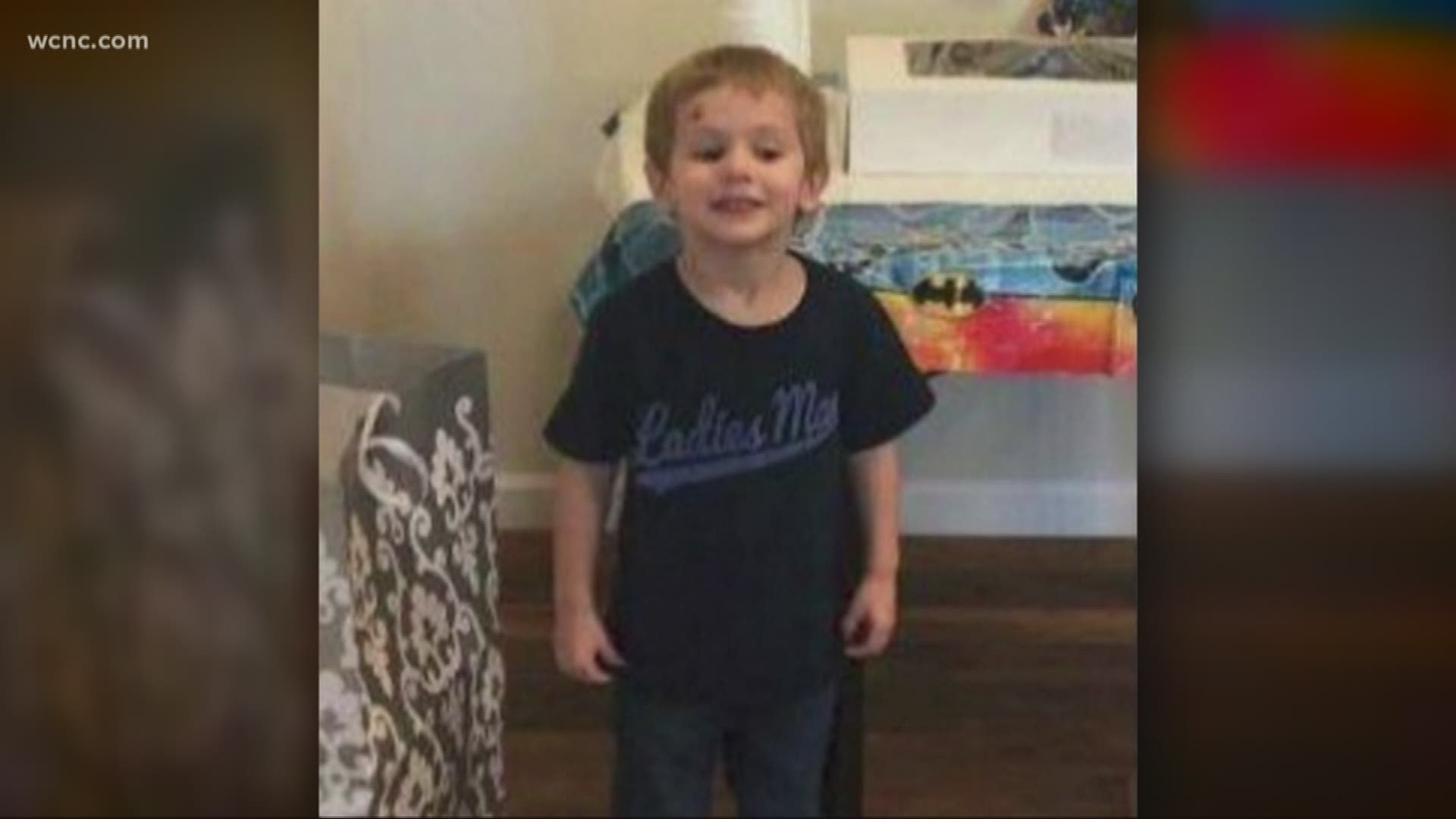 CLAYTON, N.C. — Authorities in North Carolina say a 3-year-old boy who was missing for two days has been found alive in good health.

The boy is being evaluated at a hospital.

Craven County Sheriff Chip Hughes said, "The little fella is happy, and his parents are very happy as well."

Officials said they received a tip and found the boy in a wooded area tangled up in briars. When the search team showed up, they heard him calling for his mother.

Hughes says the boy was playing with two other children in his grandmother's backyard in Ernul on Tuesday, but didn't come inside with them.

There was no sign of an abduction, and that's why an Amber alert was not issued, the sheriff said.

Casey was cold and wet when he was found, and he had some cuts from the briars, but officials said he was in good spirits.

They thanked the searchers and everyone for their prayers.

What people are reading: