Authorities say a 20-month-old boy survived a six-story fall from a window on the top floor of a Redmond, Washington, apartment complex when he landed on the roof of a parked car. 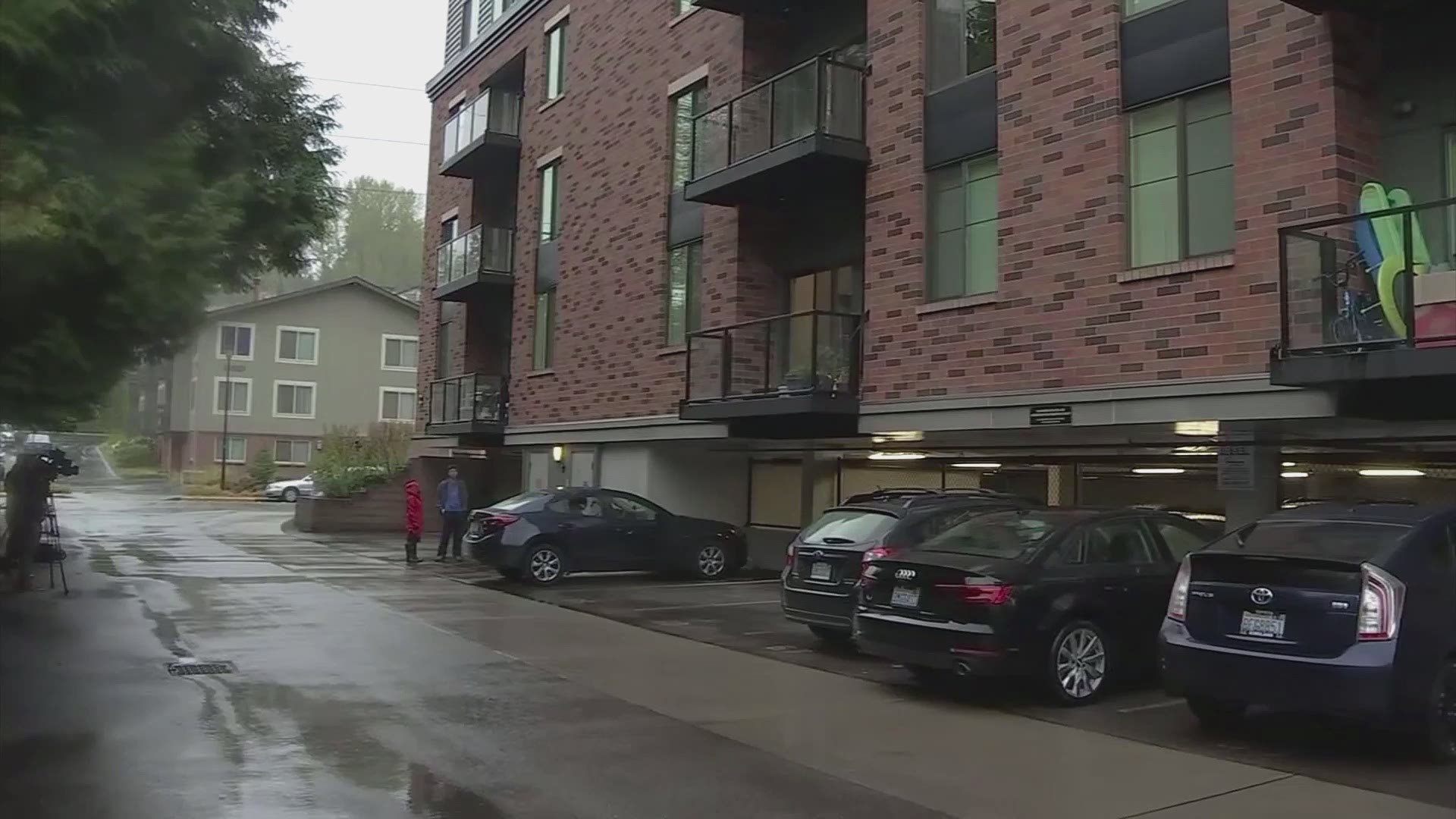 REDMOND, Wash. (AP) — A 20-month-old boy survived a six-story fall from suburban Seattle apartment window after the toddler landed on the roof of a parked car that cushioned the impact of the plunge, authorities said.

The toddler "landed in a way where the car absorbed enough of the impact that he was awake and crying when paramedics arrived" Wednesday afternoon, Redmond police spokesman James Perry told the KIRO television station.

The boy was in serious but stable condition at a hospital.

Just before the fall, the toddler was alone in a bedroom, while his mother and two siblings were in another room, Perry said.

Investigators believe the boy propped himself on the edge of a window that was cracked open, pushed through a screen and tumbled about 60 feet (18 meters).

The owner of the Mazda sedan that the child fell on was amazed that the boy survived.