Some oil giants are urging the EPA to keep the rules in place. Methane is considered far more damaging to the atmosphere than carbon dioxide. 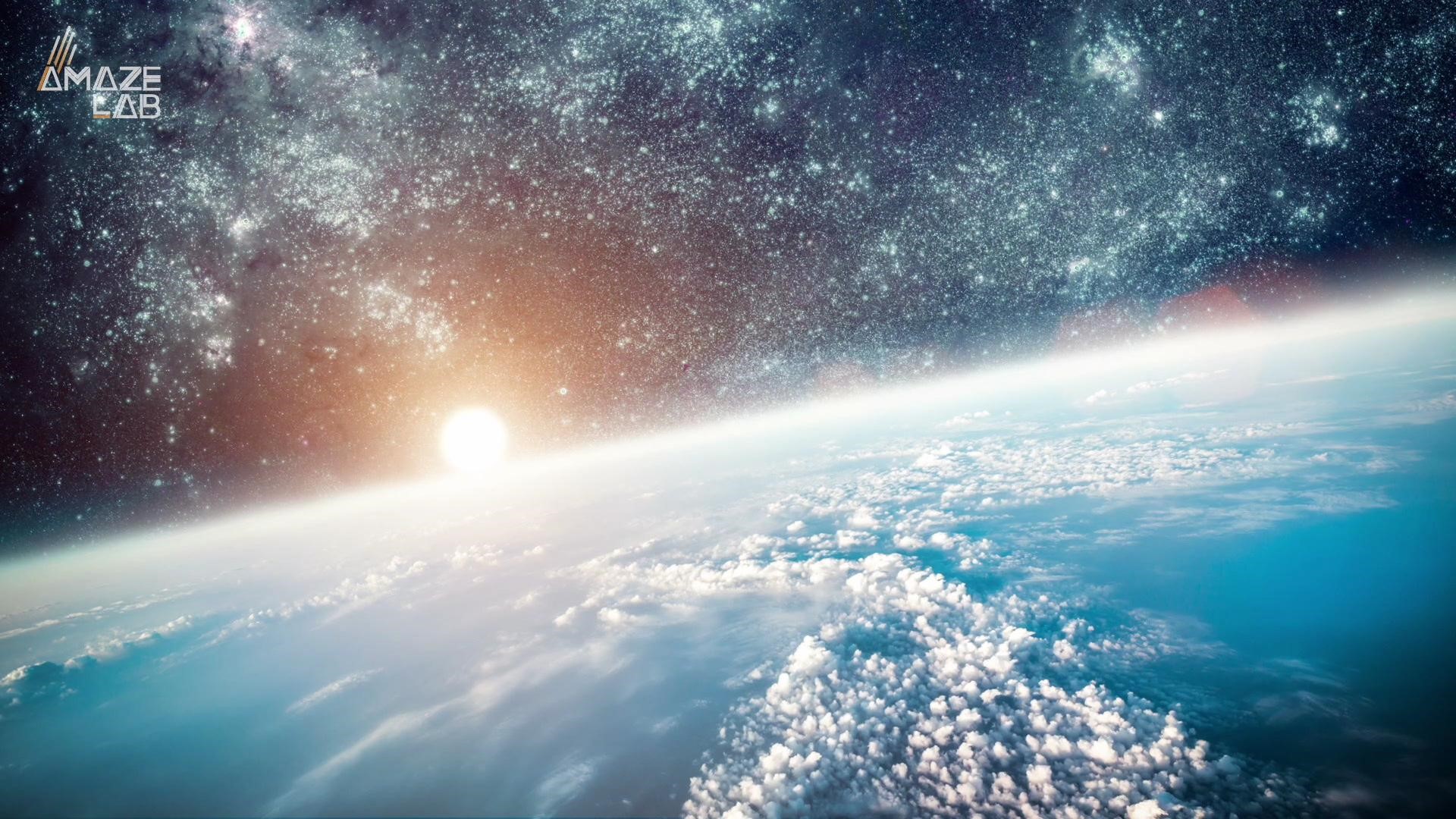 Exxon Mobil and some other oil giants — wary of blowback from growing public concern over global warming — joined environmental groups in urging the Trump administration to drop the rollback on methane controls, although several state-level and national industry groups welcomed the easing.

RELATED: Teen climate activist arrives in US by sailboat to 'make a stand'

The step would be the latest in a series unwinding the Obama administration's efforts to cut climate-changing emissions from the oil, gas and coal industries, including a 2016 rule regulating oil-industry methane leaks as a pollutant under the federal Clean Air Act.

Trump has pushed to open vast expanses of U.S. wilderness and coastline to oil and gas drilling, speed construction of petroleum pipelines and ease regulations on the industry, dismissing calls from scientists in and out of government for rapid cuts in oil, gas and coal emissions to stave off the worst of climate change.

Asked about global warming this week, Trump only lauded the United States' "tremendous wealth." ''The wealth is under its feet," he said, praising oil and gas production.

Methane, the main component of natural gas, frequently leaks or is intentionally released during drilling operations. It traps far more heat in the atmosphere than carbon dioxide, doing 25 times the damage over the long term despite surviving for less time, according to the EPA.

The oil and gas industry is the nation's primary source of methane emissions, according to the EPA, accounting for nearly one-third in 2016.

Under Trump, both the Interior Department and the EPA have proposed a series of rules — some blocked by courts — to loosen regulation of methane emissions.

President Barack Obama's administration had cited legal authority under the Clean Air Act to require companies to detect and stop methane leaks at oil and gas sites. The Trump administration contends that Obama's EPA skipped required legal steps in making that decision, and its proposal Thursday seeks public comment on the issue.

"Essentially, this is the umpteenth iteration of the EPA's exercise to define away its Clean Air Act authority ... to address air pollution and greenhouse gases," said Joseph Goffman, an EPA air official under Obama.

Methane levels globally have risen to historic highs, and the oil industry's U.S. shale gas boom has been the single largest driver of that, said Robert Howarth, a professor of ecology at Cornell University.

"The increase in methane has contributed significantly to the accelerated global warming and climate disruption the Earth has experienced in recent years," Howarth said in an email.

While environmental groups pointed to the long-term regulatory impact on methane overall, the oil industry said the direct immediate effect for methane emissions would be negligible.

Controls on other, regulated pollutants would also capture methane before it leaks from pipelines, said Erik Milito of the American Petroleum Institute.

The Obama-era requirements to find and fix methane leaks imposed "a disproportionate effect on small businesses" in the oil industry, Milito said. "A lot of mom and pops would have their wells shut in, elderly people with wells on their properties that could be shut down" under the rules to be rescinded.

But the rollbacks on emissions from oilfields, storage sites and pipelines have split the oil industry, worrying some in the industry about growing blowback in a world increasingly mindful of climate change.

Some oil majors this year urged the administration to crack down — not ease up — on the emissions. They repeated that request Thursday.

Royal Dutch Shell has long supported the direct regulation of methane and urged the administration earlier this year to write a rule regulating existing sources of methane emissions.

"While the law may change in this instance, our environmental commitments will stand," Gretchen Watkins, Shell U.S. president, said in a statement.

Directly regulating methane emissions and driving down leaks is "not only the right thing to do for the environment, there is also a clear business case for doing this," said Susan Dio, president of BP America, in a statement.

Exxon Mobil spokesman Scott Silvestri said the oil giant would continue urging EPA — as it has since last year — to stick to directly regulating methane emissions from oil and gas facilities.

Asked about those requests, Anne Idsal, the EPA's acting assistant administrator for air, told reporters, "We don't preclude anyone from going above and beyond if that's something they want to do."

Sen. Tom Carper of Delaware, top Democrat on the Senate Environmental and Public Works Committee, said, "The Trump administration has continued to pursue a course that would increase profit margins for the oil and gas industry, even if it means cutting commonsense public health and environmental protections."