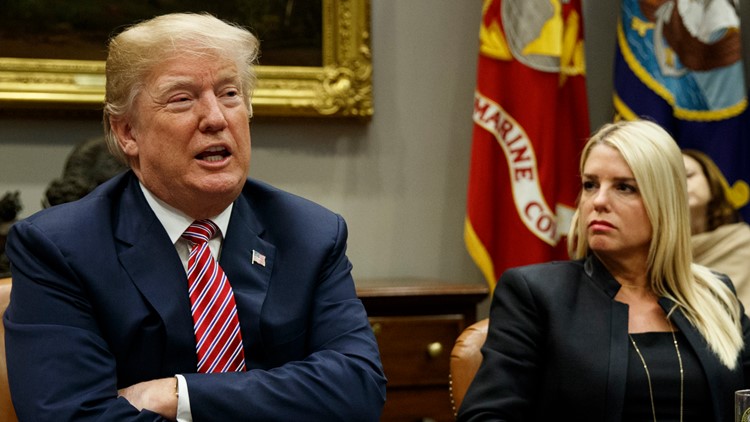 That's according to a person familiar with the matter, who spoke to The Associated Press on condition of anonymity.

The team will also include Pam Bondi, the former Florida attorney general.

Leading the team will be White House Counsel Pat Cipollone and Trump personal lawyer Jay Sekulow, according to The Associated Press.

Trump faces charges of abuse of power and obstructing Congress. They stem from his pressure on Ukraine to investigate Joe Biden, which included holding back military aid approved by Congress.

The trial began Thursday with the swearing in of Supreme Court Chief Justice John Roberts, who will preside over the trial. The senators, who will serve as jurors, also took their oaths, swearing to do "impartial justice." Arguments are expected to begin Tuesday.