Tuskegee Airman from Arizona dies at 95 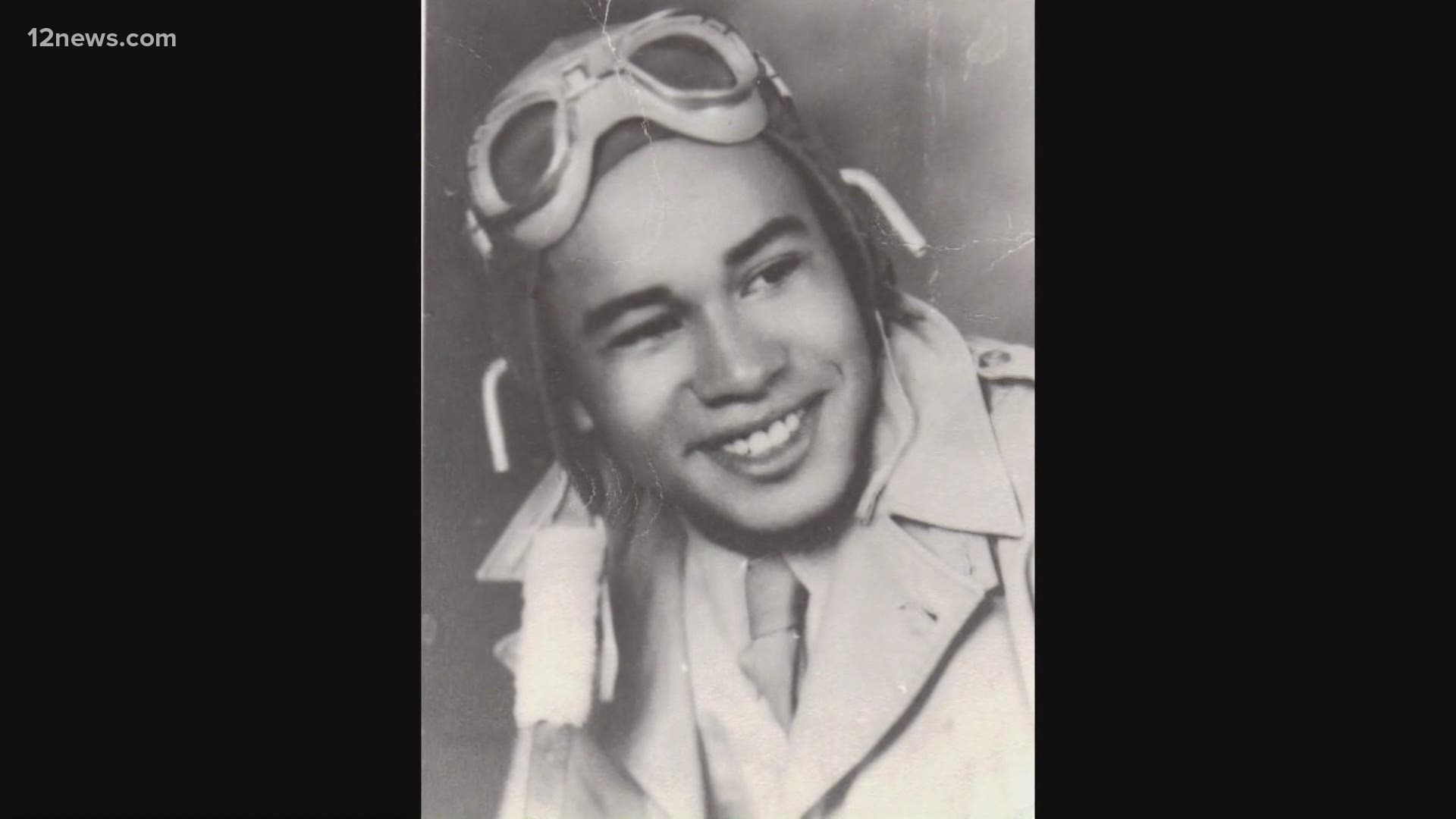 PHOENIX — “He was a very humble man,” said Rose Biggs-Dickerson about her father George Biggs.

U.S. Air Force Maj. George W. Biggs was a member of the famed Tuskegee Airmen. He died over the weekend at the age of 95.

Biggs grew up in Nogales, Arizona, and always dreamt of serving his country since the military life ran in the family. His father Levi Biggs was a Buffalo Soldier in Nogales.

Dickerson says her father enlisted when he was 18 years old but didn’t want to follow in his father’s footsteps.

“My father wanted to see combat and he didn’t want to be an attendant or cook or that level. He wanted to be a participant,” said Dickerson.

During World War II, he was sent to train with the Tuskegee Airmen - an all-Black Army Air Corps - and became a navigator.

Even though he was fighting for his country along with his white counterparts, discrimination was common.

“The pilots would not even talk to him and his job was to plot out their routes and where they needed to go. There were times they wouldn’t listen to him and were not where they were supposed to be,” said Dickerson.

Biggs was able to win some of those fellow officers over once they got to know him.

“One of the officers that had not been cordial to him actually bought him a drink and apologized to him at some point,” said Dickerson.

Biggs also served in the Korean and Vietnam Wars but the highlight of his military career came in 2007 when the Tuskegee Airmen were awarded the Congressional Gold Medal and received a salute from the then Commander-in-Chief - George W. Bush.

“When he saluted them. They felt that they had been vindicated for the first time they were truly recognized for their service,” said Dickerson. “He gave back as much as he could and he did it with his own personal honor.” 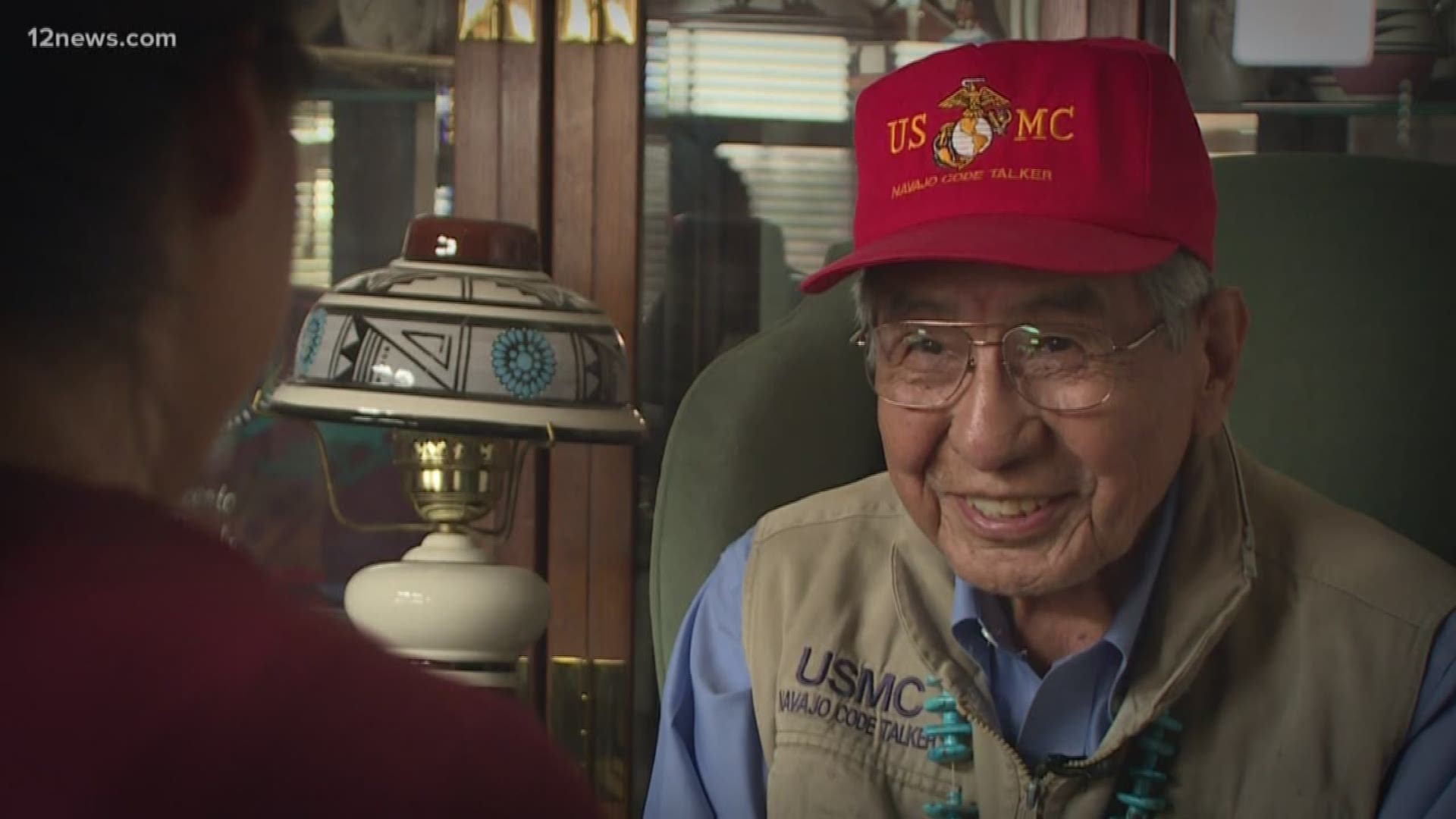