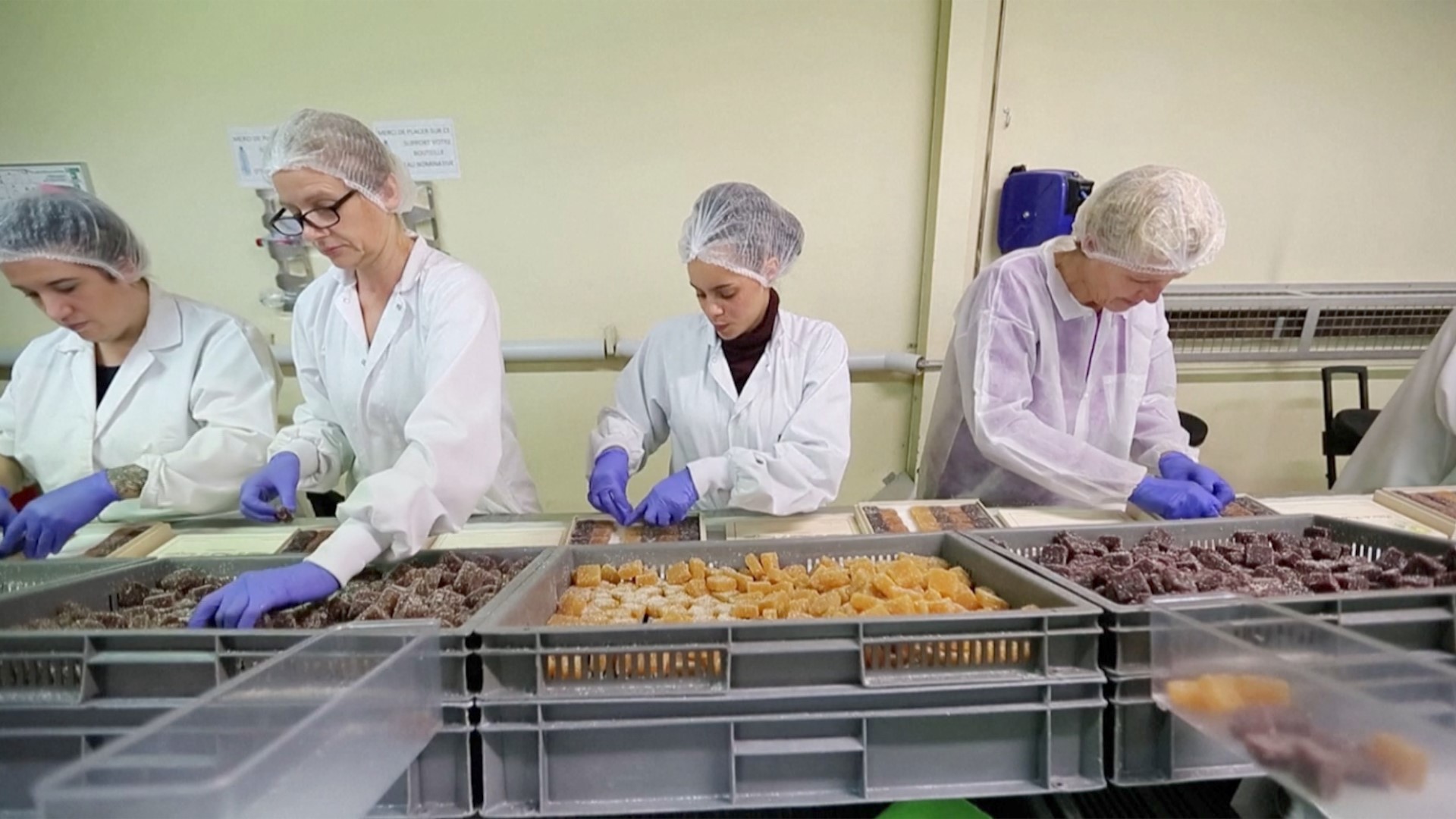 Prime Minister Boris Johnson's plan to lead Britain out of the European Union at the end of this month hit another roadblock Monday when the speaker of the House of Commons rejected his attempt to hold a new vote of lawmakers on his Brexit divorce deal.

The ruling by Speaker John Bercow triggered the government's Plan B — an attempt to pass a Brexit-implementing bill through Britain's fractious Parliament before the country's scheduled Oct. 31 departure date. After months and years of political gridlock, the stage was set for another week of grinding parliamentary warfare.

Johnson's government had earlier sought a "straight up-and-down vote" on the agreement he struck last week with the 27 other EU nations laying out the terms of Britain's departure.

The request came just two days after lawmakers voted to delay approving the Brexit deal. Bercow refused to allow it because parliamentary rules bar the same measure from being considered a second time during a session of Parliament unless something has changed.

RELATED: UK's PM Boris Johnson asks for Brexit delay, but argues against it

Bercow — whose rulings in favor of backbench lawmakers have stymied government plans more than once before — said the motion proposed by the government was "in substance the same" as the one Parliament dealt with on Saturday. He said it would be "repetitive and disorderly" to allow a new vote Monday.

On Saturday — Parliament's first weekend sitting since the 1982 Falklands War — lawmakers voted to make support for the Brexit deal conditional on passing the legislation to implement it.

Johnson's Conservative government will now try to do that. The government plans to publish the bill later Monday, will hold the first vote on it Tuesday and hopes to have it become law by Oct. 31.

But it's unclear whether Johnson has either the time or the numbers to make that happen.

Passing a bill usually takes weeks, but the government wants to get this one done in 10 days. Johnson needs a majority in Parliament to pass it, but his Conservatives hold just 288 of the 650 House of Common seats.

The process also gives lawmakers another chance to scrutinize — and possibly change — the legislation.

Opposition lawmakers plan to seek amendments that could substantially alter the bill, for example by adding a requirement that the Brexit deal be put to voters in a new referendum. The government says such an amendment would wreck its legislation and it will withdraw the bill if it succeeds.

Brexit Secretary Stephen Barclay urged lawmakers to back the bill and — more than three years after British voters narrowly voted to leave the EU — "enable us to move onto the people's priorities like health, education and crime."

"This is the chance to leave the EU with a deal on Oct. 31," he said. "If Parliament wants to respect the referendum, it must back the bill."

With the Brexit deadline looming and British politicians still squabbling over the country's departure terms, Johnson has been forced to ask the EU for a three-month delay to Britain's departure date.

He did that, grudgingly, to comply with a law passed by Parliament ordering the government to postpone Brexit rather than risk the economic damage that could come from a no-deal exit. But Johnson accompanied the unsigned letter to the EU late Saturday with a second note saying that he personally opposed delaying Brexit.

Pro-EU activists, who took the government to court in Scotland to ensure that it complied with the law, said the second letter might amount to an attempt to frustrate the legislation. Scotland's highest court said Monday it would keep the case open, retaining the power to censure Johnson's government until its obligations under the law have been complied with "in full."

The claimants' lawyer, Elaine Motion, said the ruling meant "the sword of Damocles remains hanging" over the government.

The bloc said the fact Johnson had not signed the letter was irrelevant.

European Commission spokeswoman Mina Andreeva said Monday that European Council President Donald Tusk had acknowledged receiving the Brexit extension request and was now talking with the EU's other 27 leaders about it.

Those 27 EU leaders are weary of the long-running Brexit saga but also want to avoid a no-deal British exit, which would damage economies on both sides of the Channel.

Germany's economy minister suggested it could be a few days before the EU decided to respond to the Brexit delay request.

"We will have somewhat more clarity in the coming days, and we will then exercise our responsibility and quickly make a decision," Germany's Peter Altmaier said.

He told Deutschlandfunk radio that he wouldn't have a problem with an extension by "a few days or a few weeks" if that rules out a no-deal Brexit.

But French President Emmanuel Macron, who had a phone call with Johnson over the weekend, called for a quick clarification of the U.K.'s position. In a statement, he said a delay "would not be in any party's interest."

France's junior minister for European affairs, Amelie de Montchalin, told French news broadcaster BFM TV there would have to be some reason for the delay, such as a parliamentary election in Britain or a new British referendum on Brexit.

Associated Press writers Geir Moulson in Berlin, Lorne Cook in Brussels and Sylvie Corbet in Paris contributed to this story.