US birth rate falls to its lowest in 32 years, CDC says 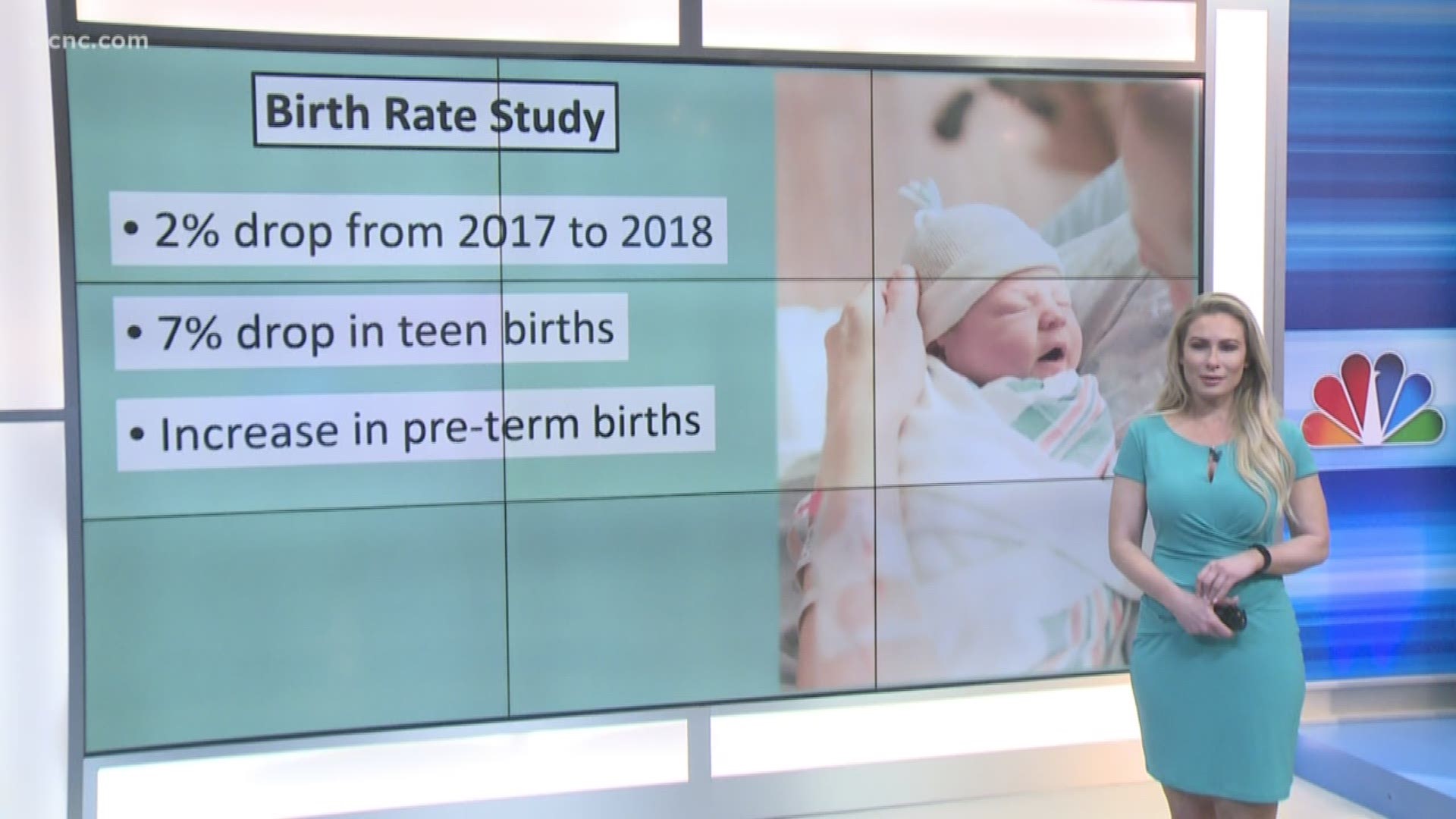 The number of babies born in 2018 fell to the lowest level since 1986, according to a provisional report from the Centers for Disease Control.

The total fertility rate also declined 2% to 1,728 births per 1,000 women, another record low. This is below replacement level, or the level at which a generation can replace the previous generation.

In order for the US population to reproduce itself and remain stable, there needs to be at least 2,100 births per 1,000 women. The total fertility rate has generally been below replacement level since 1971.

The report did not explain why birth rates were declining, but there are some patterns in the data. Younger women are having fewer children. The birth rate for teenagers aged 15-19 dropped 7%, an all time low.  In contrast, birth rates for women in their late 30s and early 40s actually rose. It's possible that women are postponing birth, and that current trends could reverse themselves as the population ages.