US unemployment claims fall to 360,000, a new pandemic low

The U.S. recovery from the recession is proceeding so quickly that many forecasters have predicted that the economy will expand this year by roughly 7%. 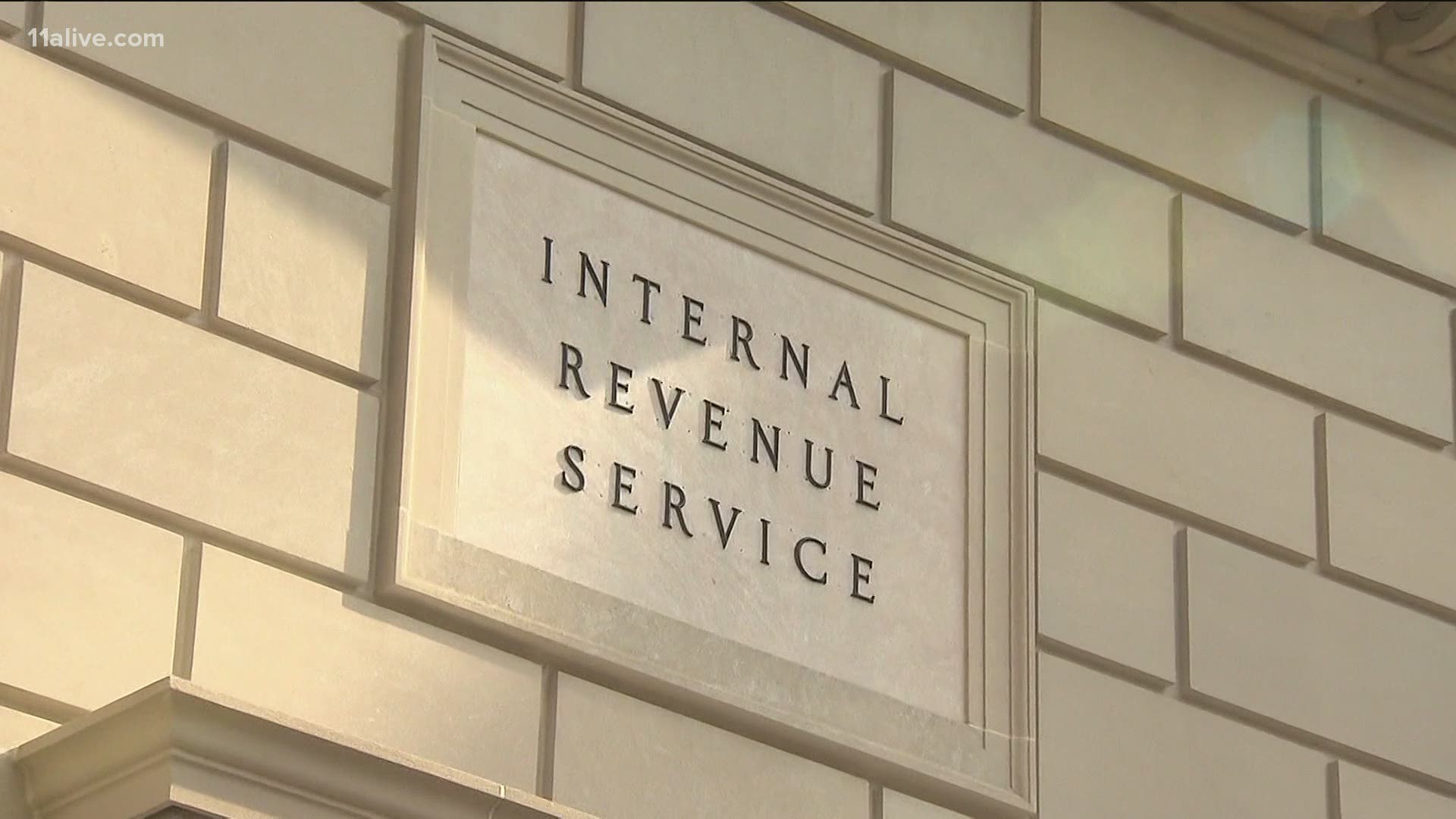 WASHINGTON — The number of Americans applying for unemployment benefits has reached its lowest level since the pandemic struck last year, further evidence that the U.S. economy and job market are quickly rebounding from the pandemic recession.

Thursday’s report from the Labor Department showed that jobless claims fell by 26,000 last week to 360,000. The weekly tally, a proxy for layoffs, has fallen more or less steadily since topping 900,000 in early January.

The U.S. recovery from the recession is proceeding so quickly that many forecasters have predicted that the economy will expand this year by roughly 7%. That would be the most robust calendar-year growth since 1984.

The rollout of COVID-19 vaccines has sharply reduced new viral cases — from a seven-day average of around 250,000 in early January to roughly 25,000 recently — despite a recent uptick. As the health crisis has receded, cooped-up Americans have increasingly emerged from their homes, eager to spend on things they had missed during pandemic lockdowns — dinners out, a round of drinks, sports and entertainment events, vacation getaways and shopping trips.

In response, businesses have scrambled to meet the unexpected surge in customer demand: They are posting job openings — a record 9.2 million in May — faster than they can fill them. The worker shortage in many industries is causing employers to raise wages and in some cases to raise prices to offset their higher labor costs.

The supply of potential hires is being held back by a variety of factors. Many Americans still have health concerns about working around large numbers of people. Many people, mostly women, are no longer working or looking for work because they had to care for children when schools and day care centers shut down. And roughly 2.6 million older workers took advantage of enlarged stock portfolios and home values to retire early.

A temporary $300-a-week federal unemployment benefit, on top of regular state jobless aid, may be enabling some people to be more selective in looking for and taking jobs. Roughly half the states plan to stop paying the supplement by the end of July in what proponents say is an effort to nudge more of the unemployed to seek jobs.

Last month, employers added a hefty 850,000 jobs, and hourly pay rose a solid 3.6% compared with a year ago — faster than the pre-pandemic annual pace and evidence that companies are being compelled to pay more to attract and keep workers. Even so, the United States remains about 6.8 million jobs short of the number it had in February 2020, just before the virus erupted across the country and paralyzed the economy.

And weekly applications for unemployment benefits remain high by historical standards: Just before the pandemic, they amounted to about 220,000 a week. All told, 13.8 million Americans were receiving some type of unemployment aid during the week of June 26, down from 30.6 million a year earlier.