Vandenberg Air Force Base to be renamed Space Force Base

Its geographical location made it ideal for missile tests and launches into polar orbit. 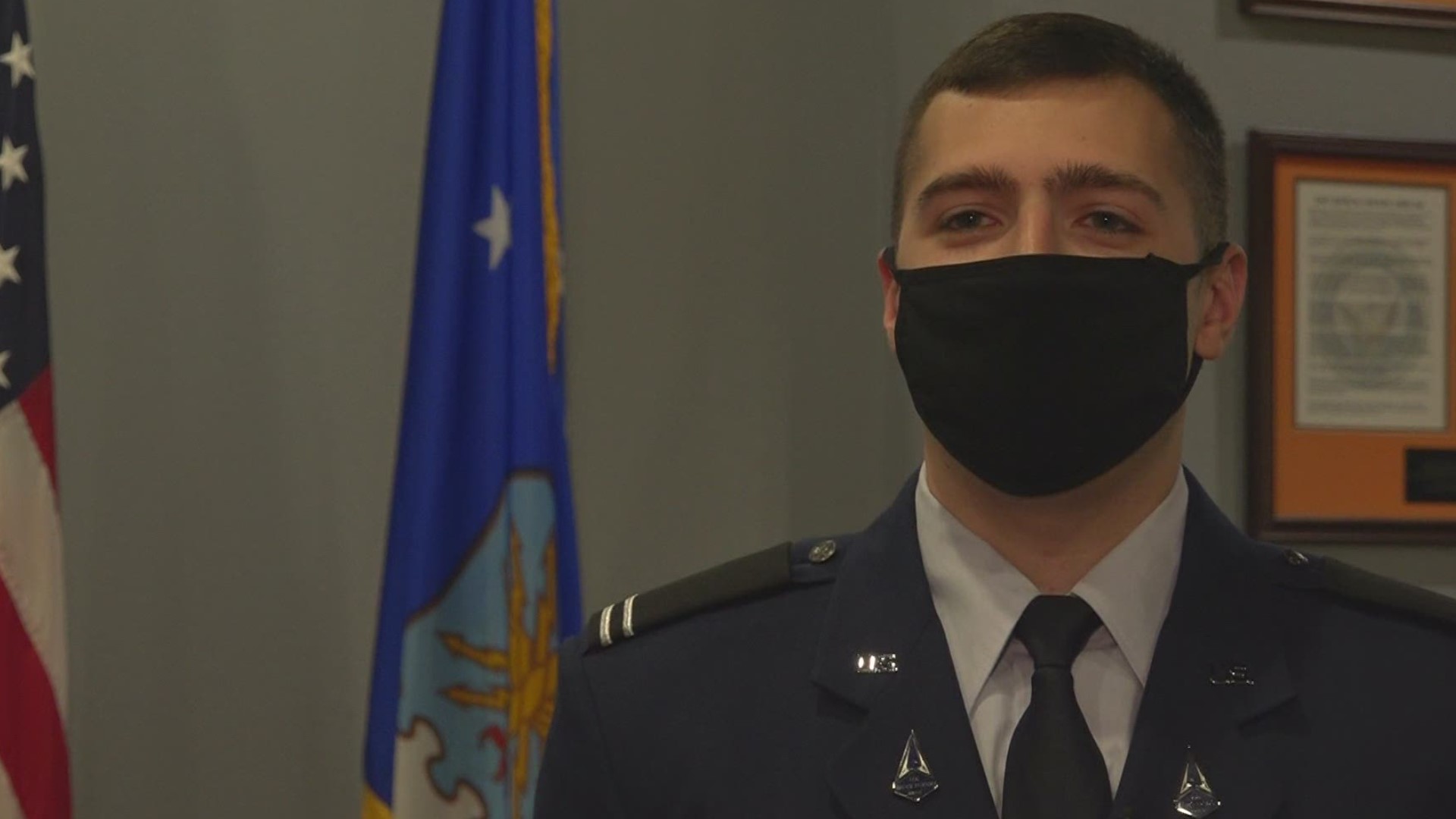 VANDENBERG AIR FORCE BASE, Calif — California’s Vandenberg Air Force Base was renamed Friday as a U.S. Space Force Base.

The name was changed to Vandenberg Space Force Base during an afternoon ceremony on the parade field at the sprawling base on the state's Central Coast, which tests ballistic missiles and conducts orbital launches for defense, science and commercial purposes.

Vandenberg was originally established in 1941 as Camp Cooke, an Army garrison for tank, infantry and artillery training.

Its geographical location made it ideal for missile tests and launches into polar orbit. During the Cold War, it was relabeled Cooke Air Force Base and then Vandenberg in honor of Gen. Hoyt S. Vandenberg, the second chief of staff of the Air Force.