The Massachusetts senator, a leading presidential candidate, says she used the ad this week to expose how false information appears on Facebook. 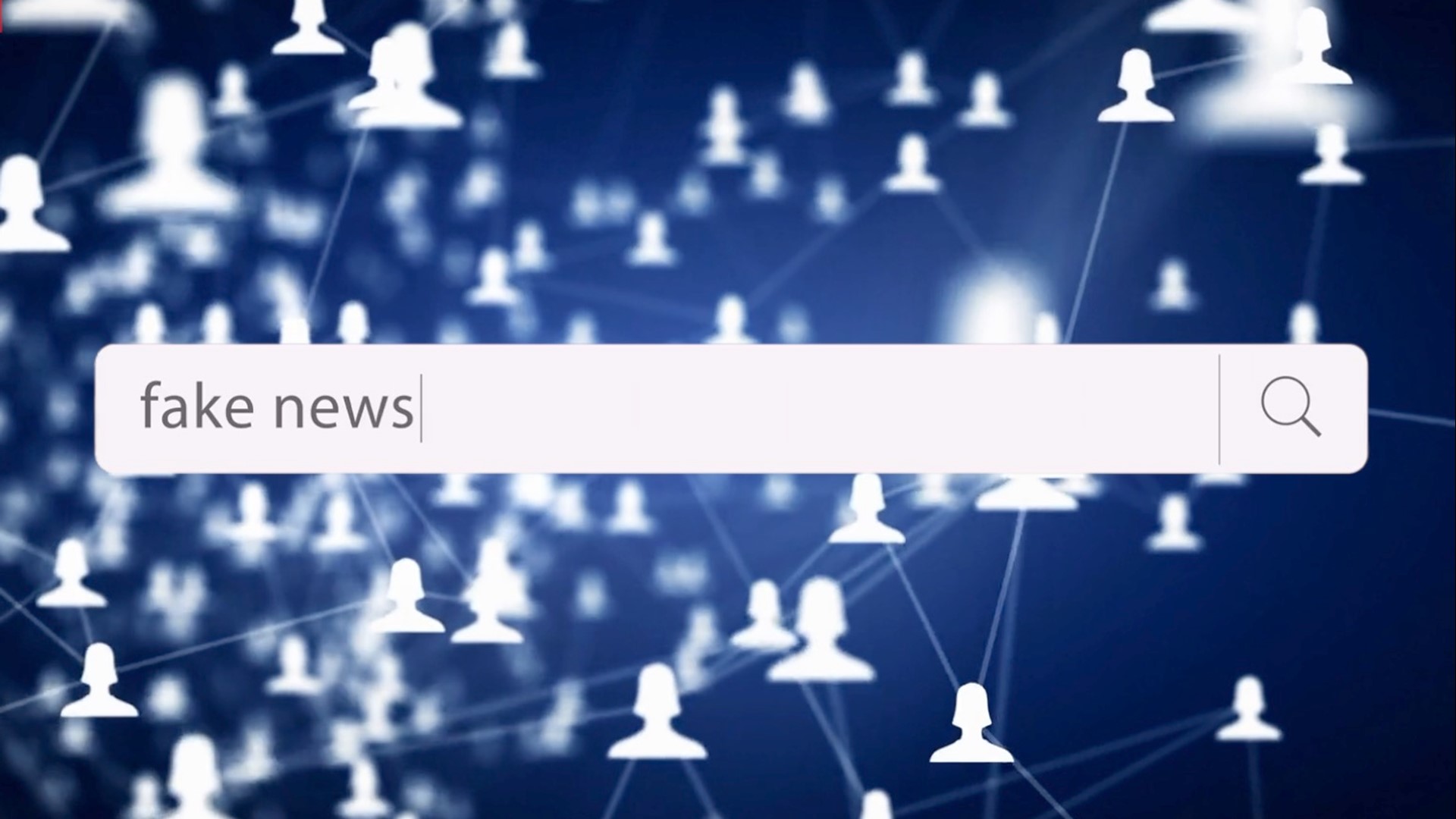 An intentionally false political ad on Facebook this week is among Democrats recent criticism of the social media platform and other Big Tech companies.

Facebook made a change to its ads policy that political speech is not independently fact-checked. To test it, Sen. Elizabeth Warren says her campaign created a false ad showing that Facebook and CEO Mark Zuckerberg have endorsed President Donald Trump’s re-election.

The Massachusetts senator, a leading presidential candidate, used the ad Thursday to make a point that Facebook’s policies allow “a candidate to intentionally lie to the American people,” The Washington Post reported.

Although Facebook made the policy change last year before the congressional midterm election, it was not revealed until an executive’s speech last month.

“It is not our role to intervene when politicians speak,” Nick Clegg, the former British deputy prime minister who’s now Facebook’s vice president of global affairs and communications, said.

Clegg compared Facebook to tennis in his speech. “Our job is to make sure the court is ready — the surface is flat, the lines painted, the net at the correct height,” Clegg said. “But we don’t pick up a racket and start playing. How the players play the game is up to them, not us.”

In the race for the White House, Warren has been one of the most critical of the influence and power companies like Facebook and Twitter have over speech.

The Associated Press reports that researchers find blocking users can create complaints of political bias or censorship, while less intervention could seem like a free pass to politicians like Trump.

The companies are "caught between a rock and a hard place," Andrew Guess, a Princeton University political scientist who studies social media told the AP.

"Anything they do is going to attract criticism," Guess said. "That, of course, makes them a target."

RELATED: 8 for the debate: These Democrats just qualified for November

Warren accused Facebook of changing their policy and said the company is taking "money to promote lies."