What we know about Rexburg: The small Idaho town at the center of the Lori Vallow case

“I’m confused because I would hope that he would cooperate,” explains one of Chad Daybell's neighbors. His wife, Lori Vallow, is charged with deserting her kids. 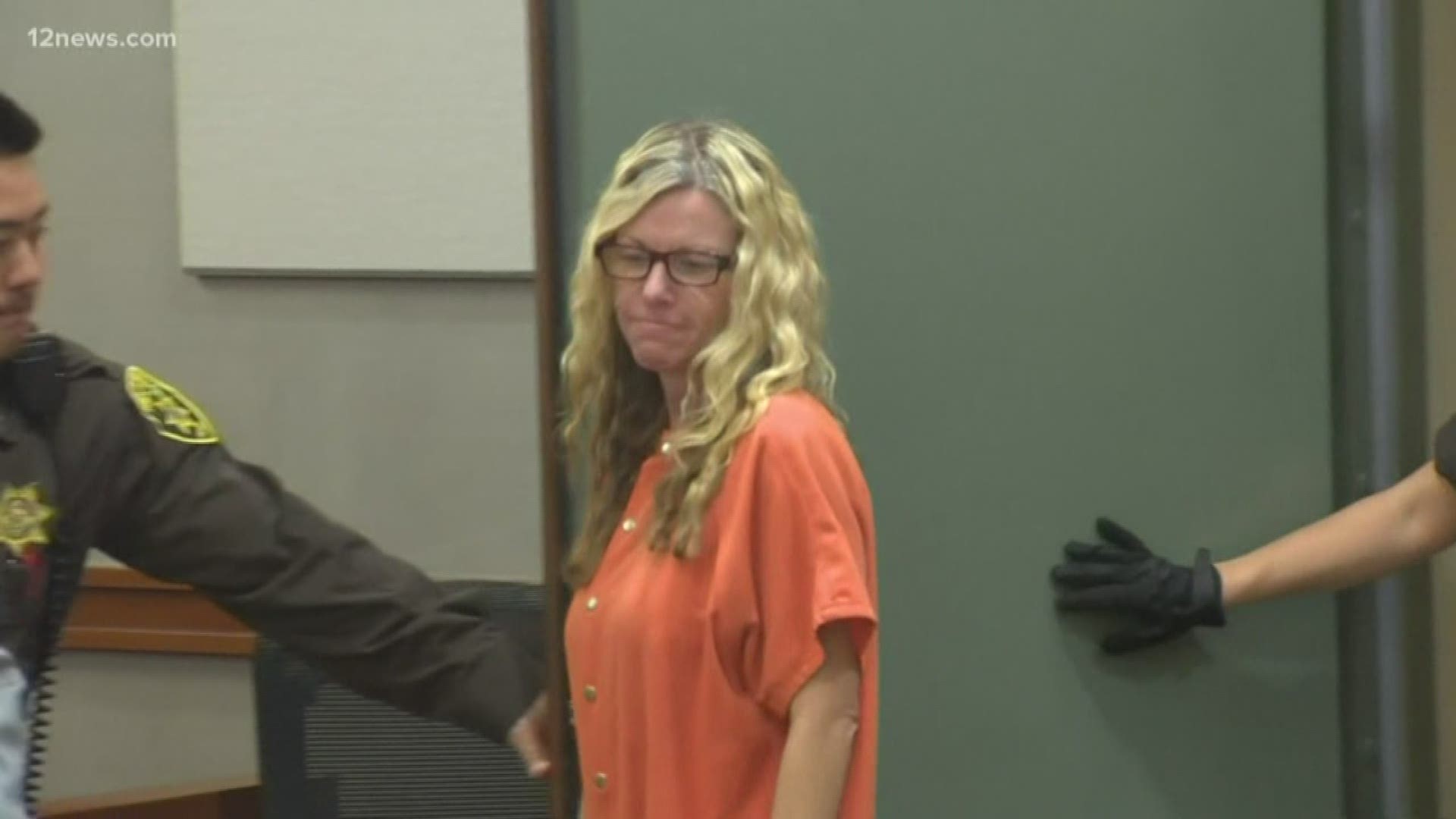 It’s a disturbing with a lot of twists and turns -- and at the center of it all is Lori Vallow.

No one has seen the children since September.

The case spans multiple states, including Arizona, but a small town in Idaho might hold some answers as to what happened to the children.

Lori Vallow is being extradited back to Rexburg, Idaho from Hawaii to face a judge this week.

Investigators say she hasn’t given any information about where her children are or what happened to them and that she defied a court order to produce them at the end of January.

This is all after Chandler Police say Lori’s brother, Alex Cox, shot and killed Lori’s estranged husband Charles Vallow. That death is still under investigation.

Soon after Charles Vallow was killed, Lori married Chad Daybell, who was living in Rexburg.

His wife Tammy also died under suspicious circumstances, which are still under investigation, just a few weeks before they married.

“I haven’t seen him a lot since Tammy died,” says Rhea Price, who lives down the road from Daybell’s Rexburg home.

Price says he’s lived there for five years and she knew him as a good neighbor. 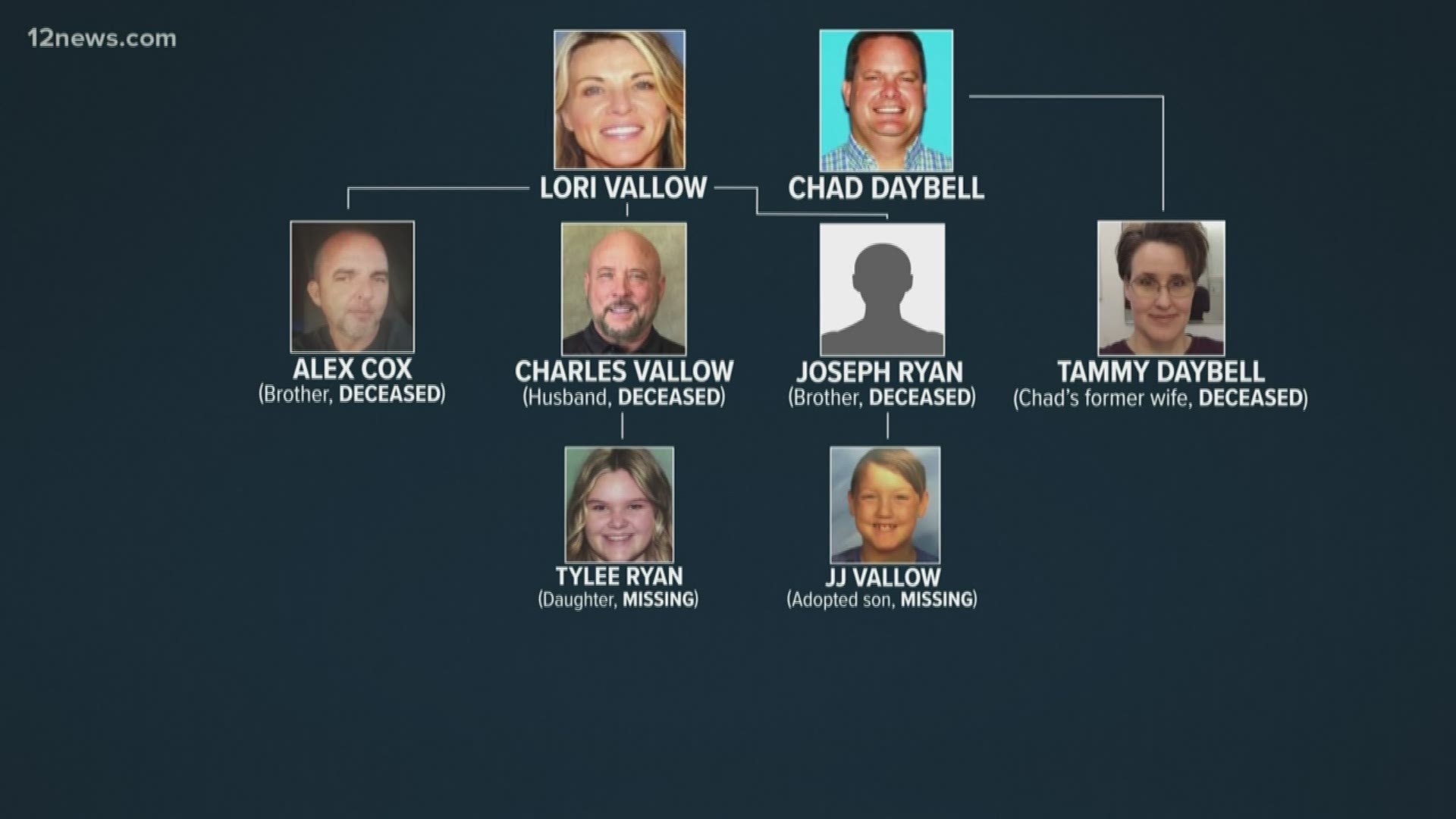 And she says his connection to this case comes as a shock.

“I’m confused because I would hope that he would cooperate with the investigation so that we didn’t have this turmoil,” she explained.

“We could have answers.”

RELATED: Lori Vallow was called an 'empty nester.' Tylee Ryan has been missing since a trip to Yellowstone. Doc reveals new info in case of missing kids.

Investigators say Lori initially lied to them about where her children were.

After they disappeared, surveillance footage at a storage facility in Rexburg shows people moving heavy bags out of a unit rented by Lori Vallow.  A police search inside the unit revealed photos albums with pictures of JJ and a bike, scooter and other toys for a boy his age.

Investigators say Lori and Chad went to Hawaii in December, despite the missing children and active police investigation.  They were spotted several times in Kauai without children and seemingly with no concern.  The couple dodged questions from reporters about the whereabouts of the kids.

In January, Rexburg investigators ordered the Lori Vallow to produce her children.  She was arrested in February after failing to comply with the court order.

After she’s extradited back to Idaho, she’ll be facing a judge on felony desertion charges, among other misdemeanors.

Daybell is not facing any charges but we’re told he’s back in Idaho. 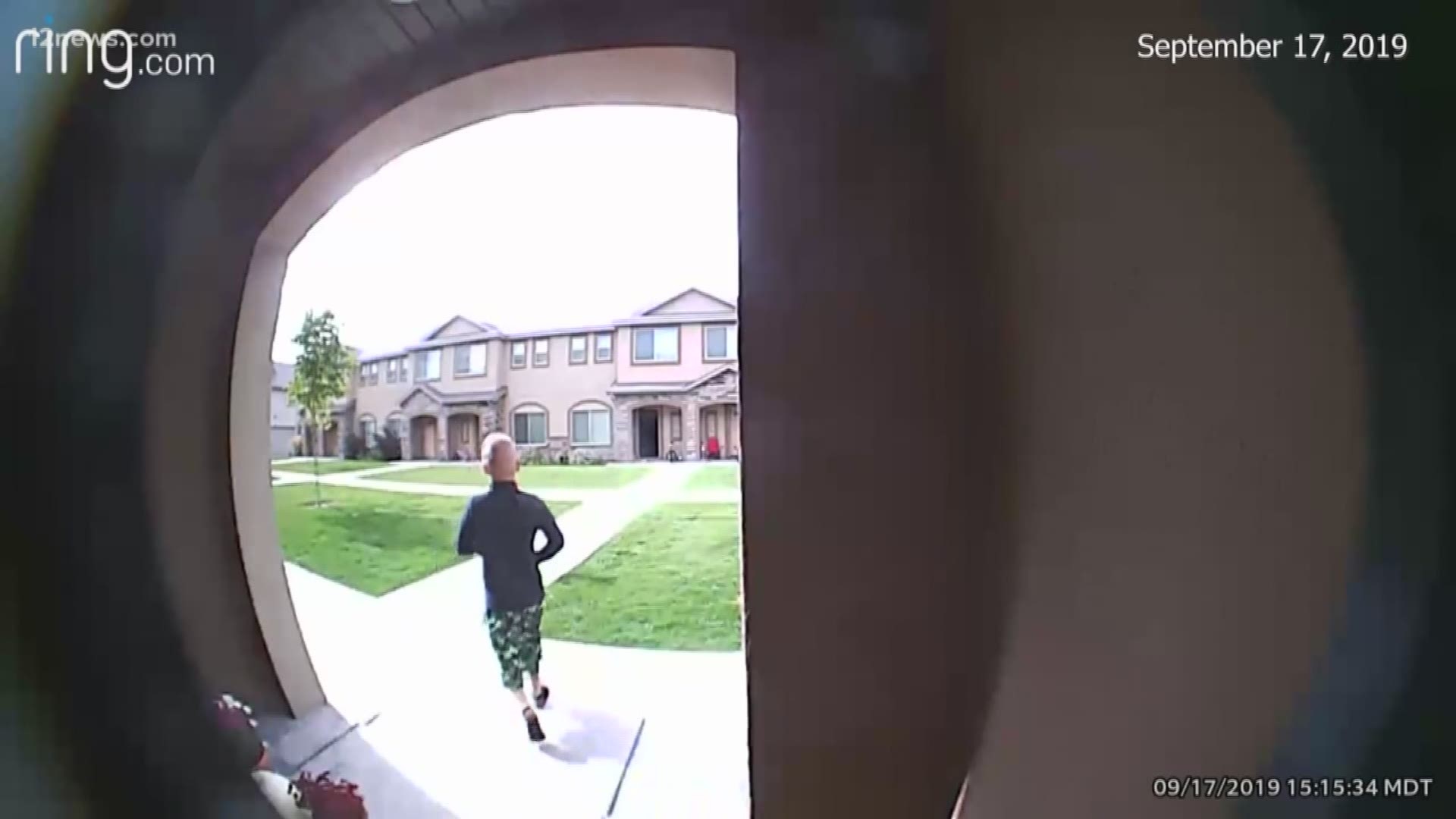 • How and when will Lori Vallow, mother of 2 missing kids with Arizona ties, return to Idaho?