Who is Jake Patterson? Suspect arrested in Jayme Closs case 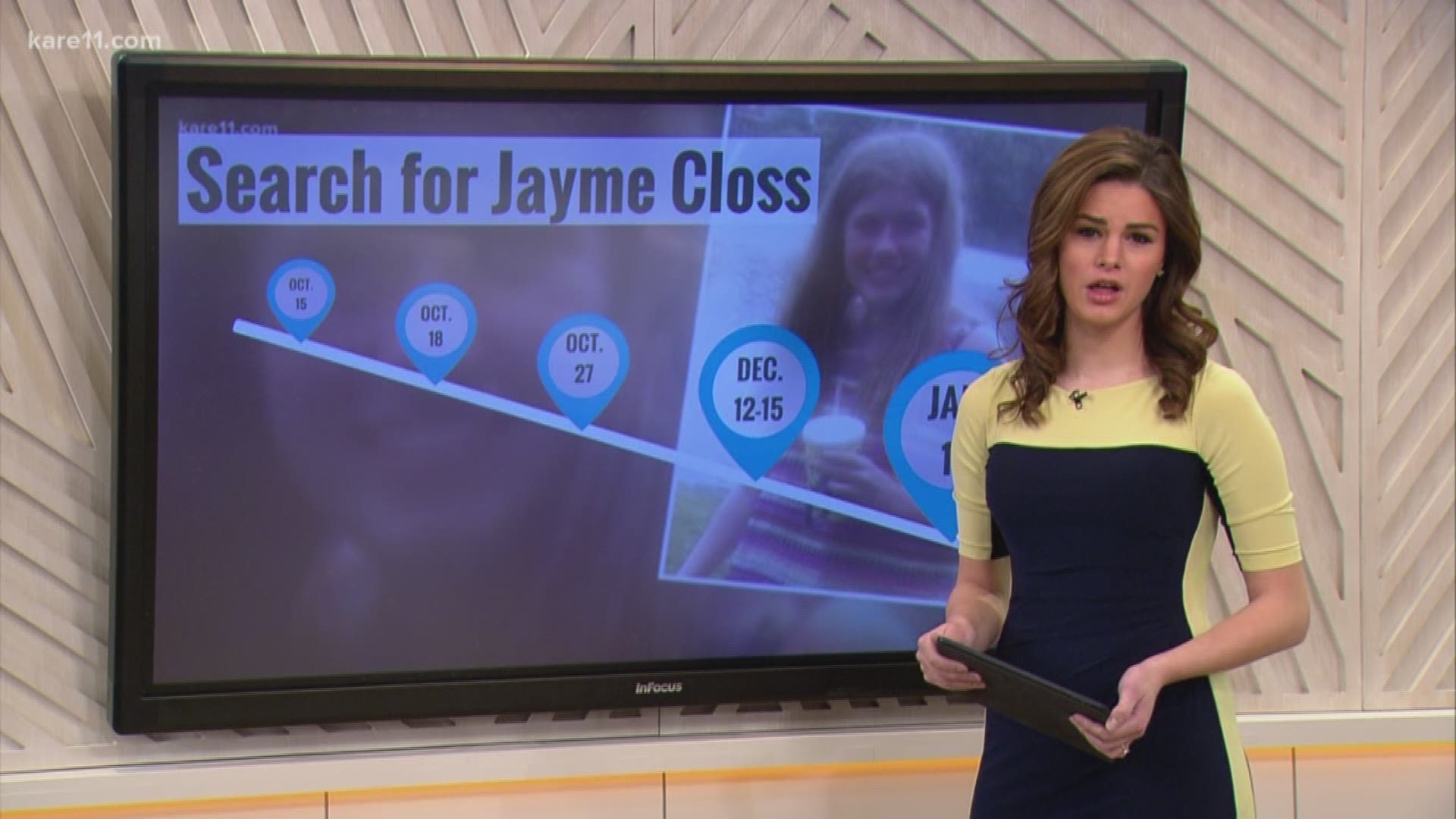 Wisconsin authorities say they believe 13-year-old Jayme Closs was "the only target" of a man suspected of kidnapping her and killing her parents in October.

He says Patterson "planned his actions and took many steps to hide his identity" and that Patterson had no prior criminal record.

Fitzgerald says Jayme managed to escape from a cabin on Thursday and approached a woman who was walking her dog. That woman alerted a nearby neighbor, who called 911.

Related: Jayme Closs found alive: 'It's what we've prayed for'

Fitzgerald says Closs was medically cleared, is out of the hospital and is being interviewed by law enforcement.

The Washington Post said a neighbor and her husband had problems with Patterson in the past. She told the Milwaukee Journal Sentinel that Patterson's parents had moved to Gordon, Wisc. about 15 years ago.

She told the Sentinel that Patterson and his brother both attended Minong High School and she and her husband caught the two siphoning gas when they were teens.

The neighbor said she didn't know Patterson was living in the home and had not seen Closs around.

Dalbec says Patterson was arrested based on a description of his vehicle that Jayme was able to provide. Authorities believe Jayme was Patterson's only "target." There are no other suspects in the case.