Will Meghan Markle and Prince Harry's kids have royal titles?

Unlike Kate Middleton and Prince William's children, Meghan and Harry's child is unlikely to be a prince or princess. 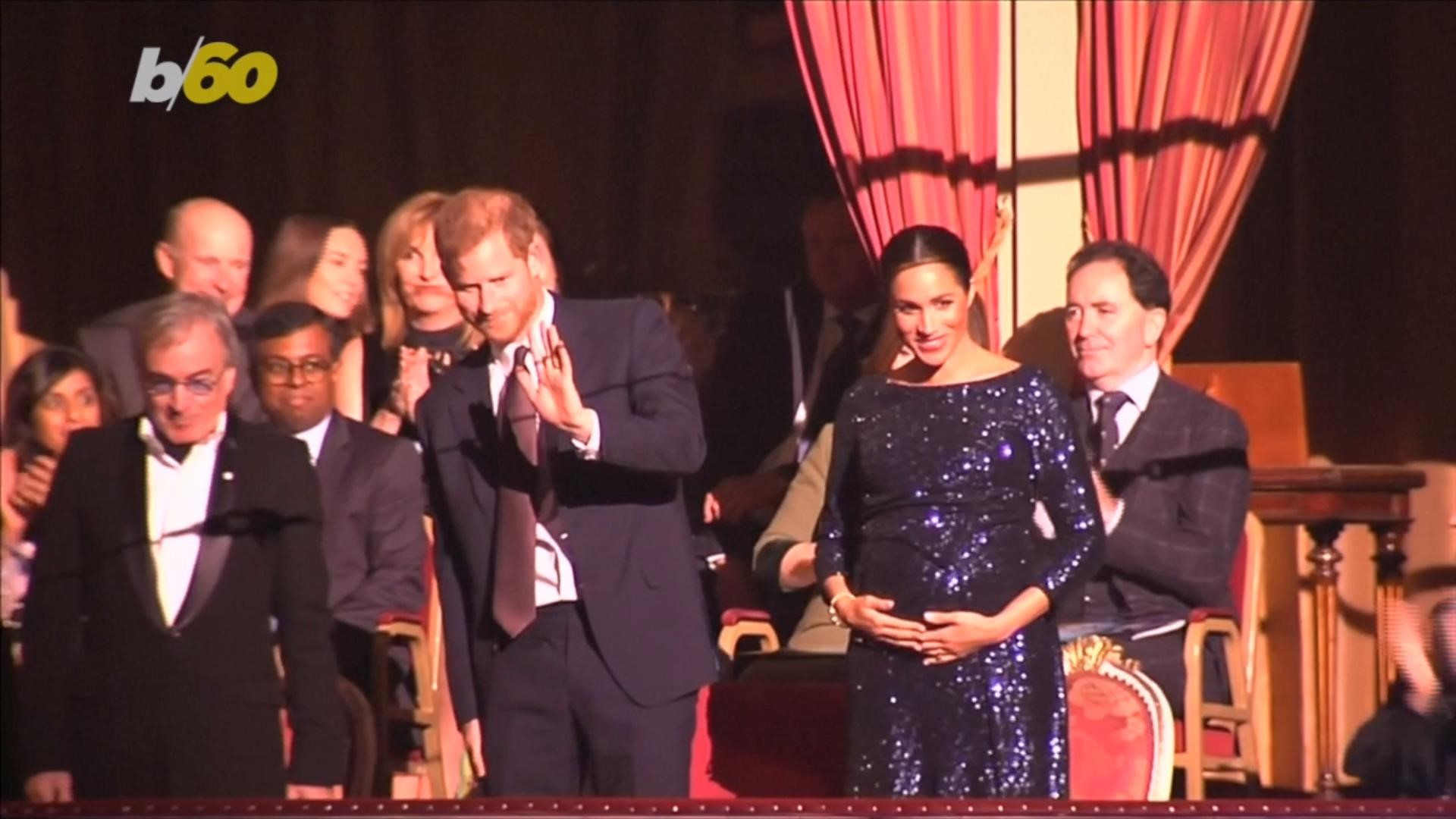 A new royal baby is almost here! Meghan Markle and Prince Harry will be welcoming their first child any day now, and fans around the world can't stop asking questions. Fans are just as eager to welcome the new baby as they were when Prince George, Princess Charlotte and Prince Louis were born to Kate Middleton and Prince William.

Even though the child will be seventh in line for the throne, he or she will not be a prince or a princess, unlike Kate and William's children. This is because in 1917, King George V issued the Letters Patent that would limit "the titular dignity of Prince or Princess" only to those directly in line for the throne. During that time, revolutions around the world were ending monarchies, and King George wanted to protect the English monarchy by making it smaller.

Under the decree, technically only Prince George is eligible for the title of Prince, and would be addressed as "His Royal Highness." His younger siblings would be Lady Charlotte and Lord Louis. So why do they also hold the title of Prince and Princess?

The decree, it turns out, isn't set in stone. A few months after Prince George was born, Elizabeth issued her own decree, giving all of William and Kate's future children the title of Prince or Princess.

The Queen hasn't issued a similar decree for Meghan and Harry's children. If the couple have a boy, he will be styled as the Earl of Dumbarton. Meghan and Harry were given the titles of Duke and Duchess of Sussex when they married, so when Harry dies, his son would also inherit the Duke of Sussex title.

However, Dukedoms are only inherited by male heirs. If the Duke and Duchess have a girl, she would styled as a "Lady," as George V's decree mandated. She would be addressed as Lady Mountbatten-Windsor, which is the Royal family's last name.

No matter how the new royal baby is addressed, he or she is sure to be adorable.