Her hands had been crushed between the tire and fender for more than 30 minutes. Troopers say many people make the same mistake when changing tires. 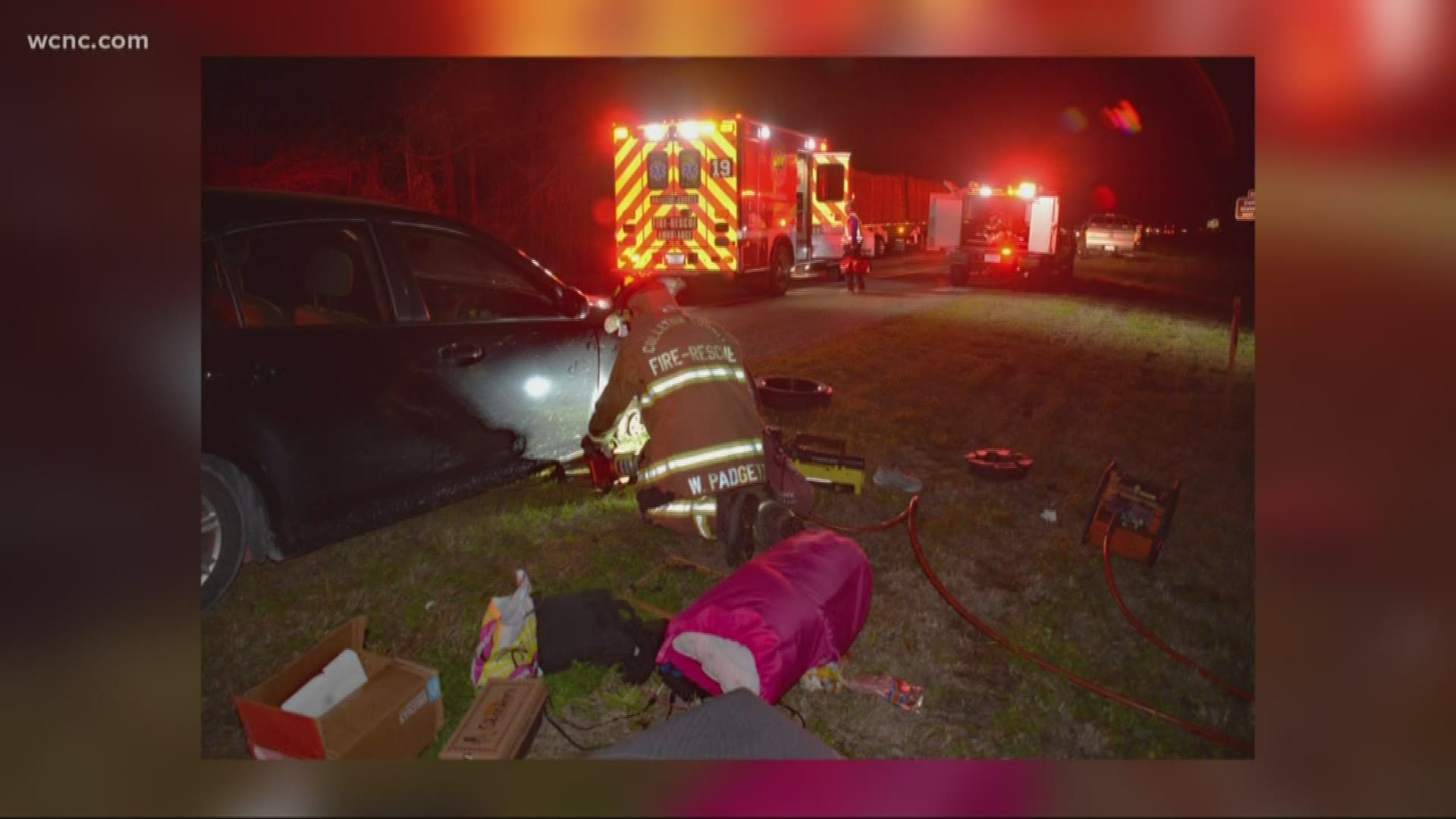 COLLETON COUNTY, S.C. — A Charlotte woman had to get creative when she was stranded alone on the side of a South Carolina highway in desperate need of help.

She was changing her tire along Interstate 95 in a rural area near Charleston Sunday evening when the jack slipped, pinning her hands between the car and the tire when she needed them to dial 911.

Her hands were trapped against the fender but she was able to slide off her shoe, and after several failed attempts, managed to call for help using her toes.

"My hands are pinned between the car and the tire," she's heard saying on the 911 call. "I can't move them."

First responders had to deflate the tire and use a prybar to free one of her hands, and a Holmatro Hydraulic Spreader to lift the car.

The North Carolina woman's hands were stuck crushed for about 35 minutes. She has severe damage to both hands.

A news release from Colleton County Fire-Rescue says the woman had gotten a flat tire on a dark section of I-95. She was taken to a hospital with injuries to her hands and every finger.

State troopers say more often than not, drivers don't know how to safely change a flat tire and a lot of people make the same mistake. The most important part of changing a tire isn't outside of the car, but inside of it. The first step is to put on the parking brake.

"That’s a 2,500, 3,000-pound car that can pin you to the roadway,” Trooper Ray Pierce with the North Carolina Highway Patrol said.

That's exactly what happened to the 54-year-old Charlotte woman.

“You would be amazed how many people we come up and their vehicle has lurched forward and the jack has rolled,” Pierce said.

He says people often make simple mistakes. Along with the parking brake, make sure the hazard lights are on and pull all the way off the road onto level ground.

"If you see a brick in the area, a piece of lumber, whatever the case may be, we recommend putting that in front of your tire to keep your vehicle from rolling should that jack become dislodged and roll off,” the trooper said.

RELATED: Mountain rescue 911: Should hikers have to pay for their own rescues?

RELATED: Arkansas man jailed for 911 calls about drone over home 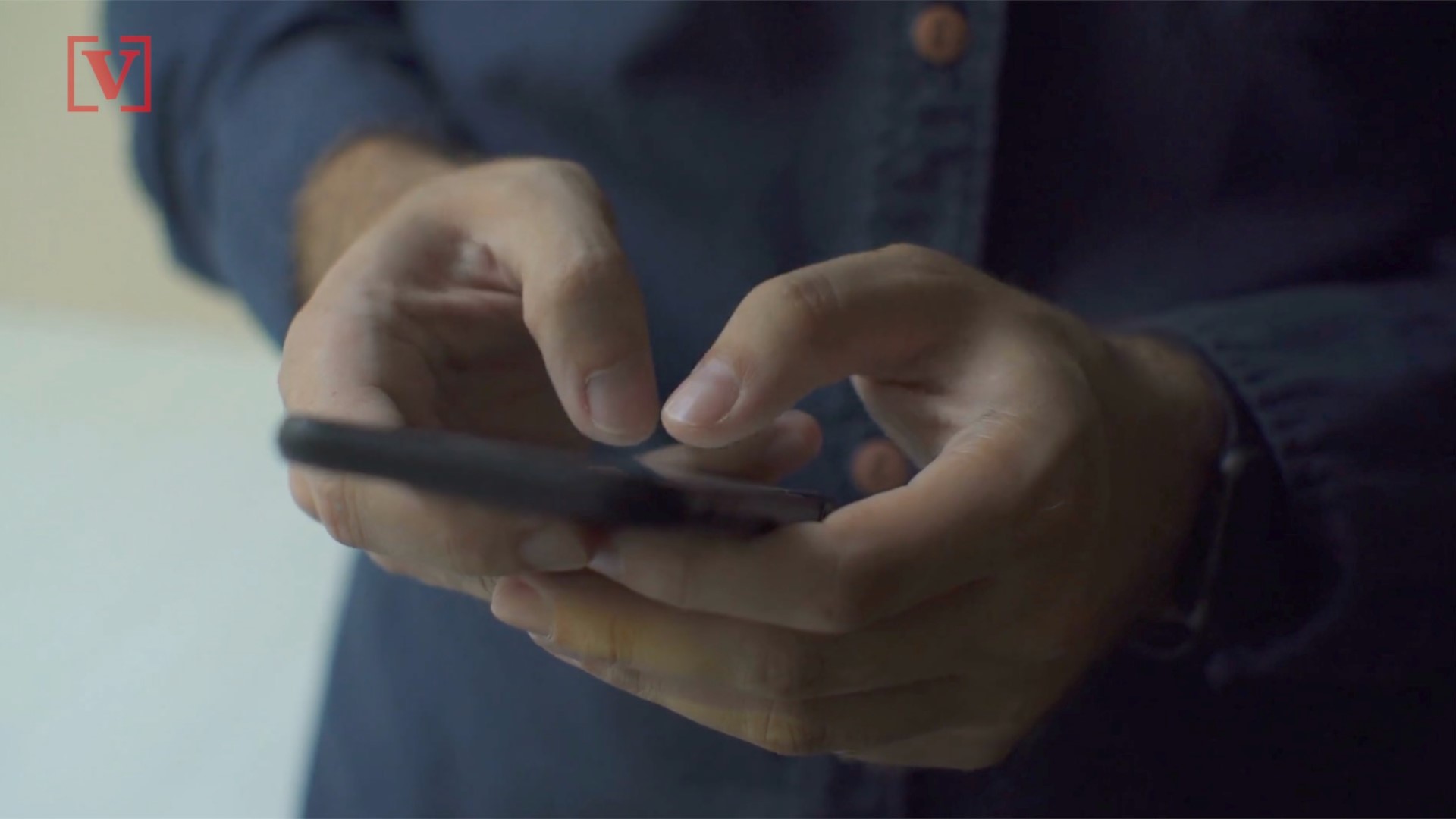